American Foreign Policy:
Through the Eyes
Of a Cartoonist

Technically speaking, the United State is a “teenaged country”: old enough to define itself, but young enough to see defined growth patterns. And it's true that Americans love their wartime presidents. So, how does a president “command” the nation during times of war and how has this command of foreign policy evolved over time?

DBQ Question: Trace the evolution of American foreign policy through the years – from the Revolutionary War (1776) to the Obama Administration (2015).

Hints For Getting Started

Remember: "To analyze" means to determine the big picture by breaking apart the details to find overall theme! So, when examining a cartoon, be sure to look for the following: 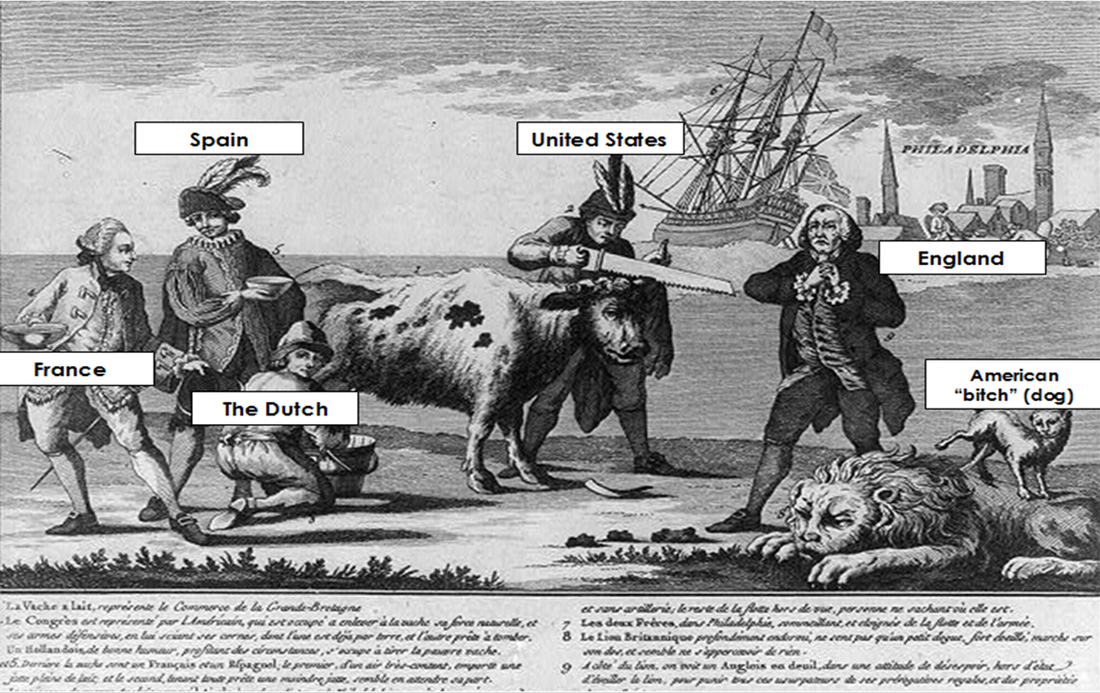 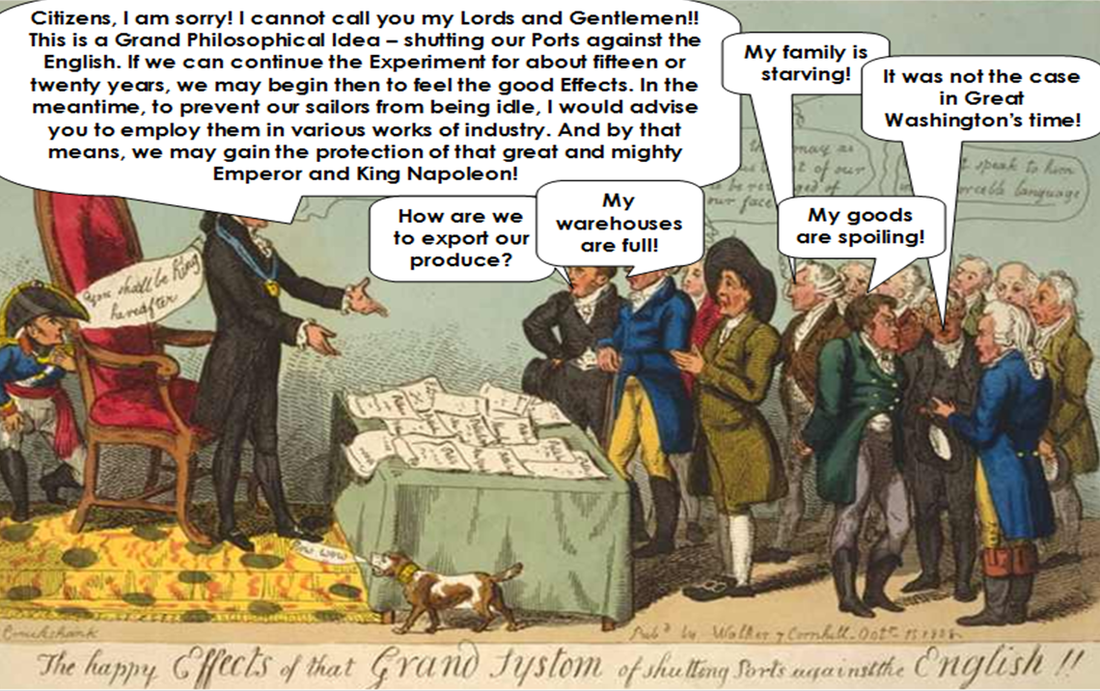 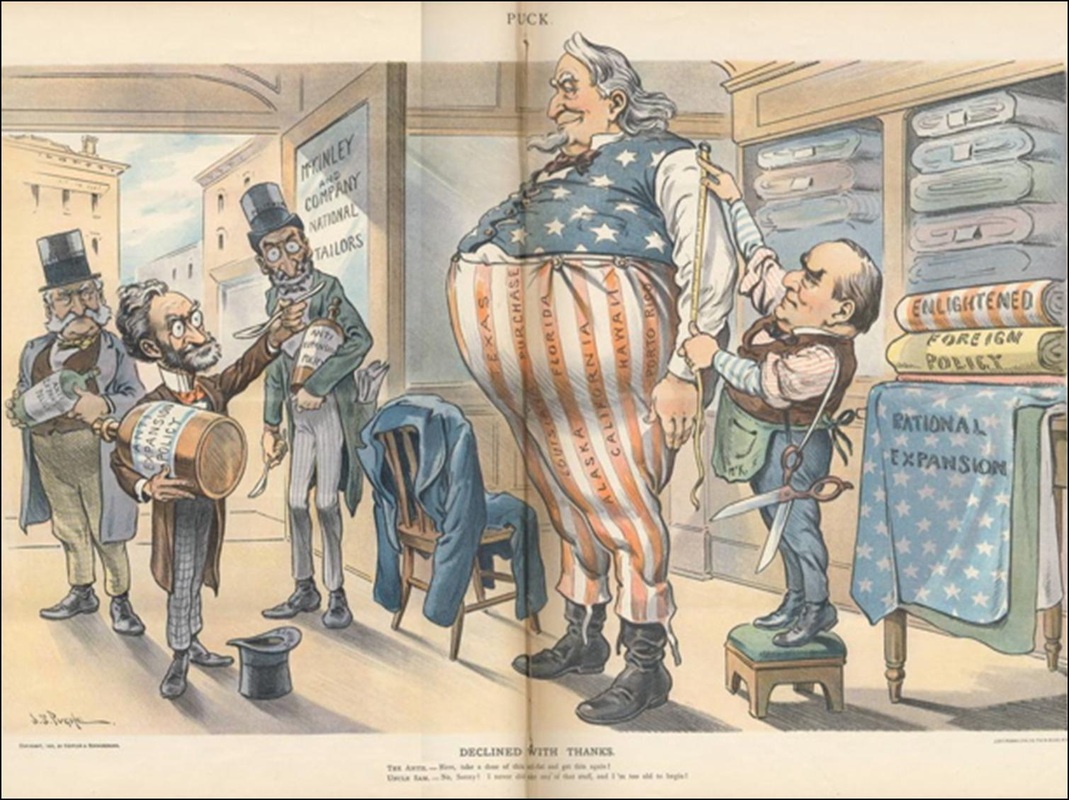 Cartoon #4: “Holding His End Up”
Approximate Date: 1900
President Shown: None 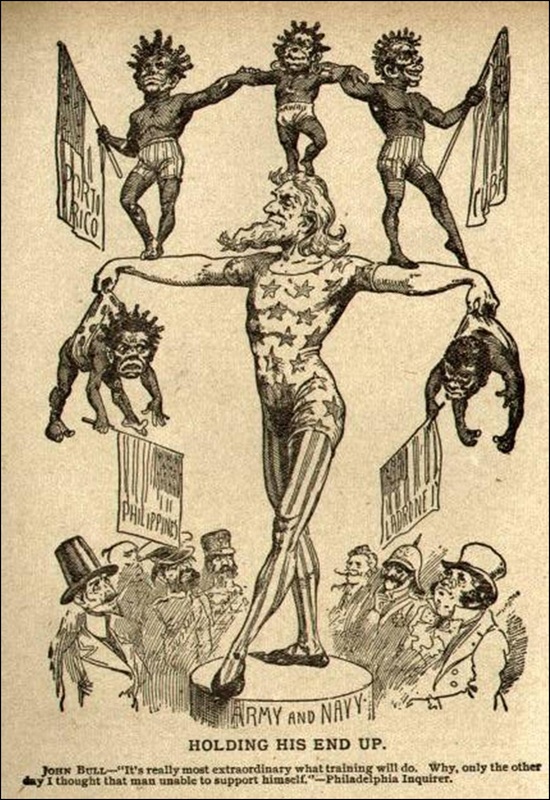 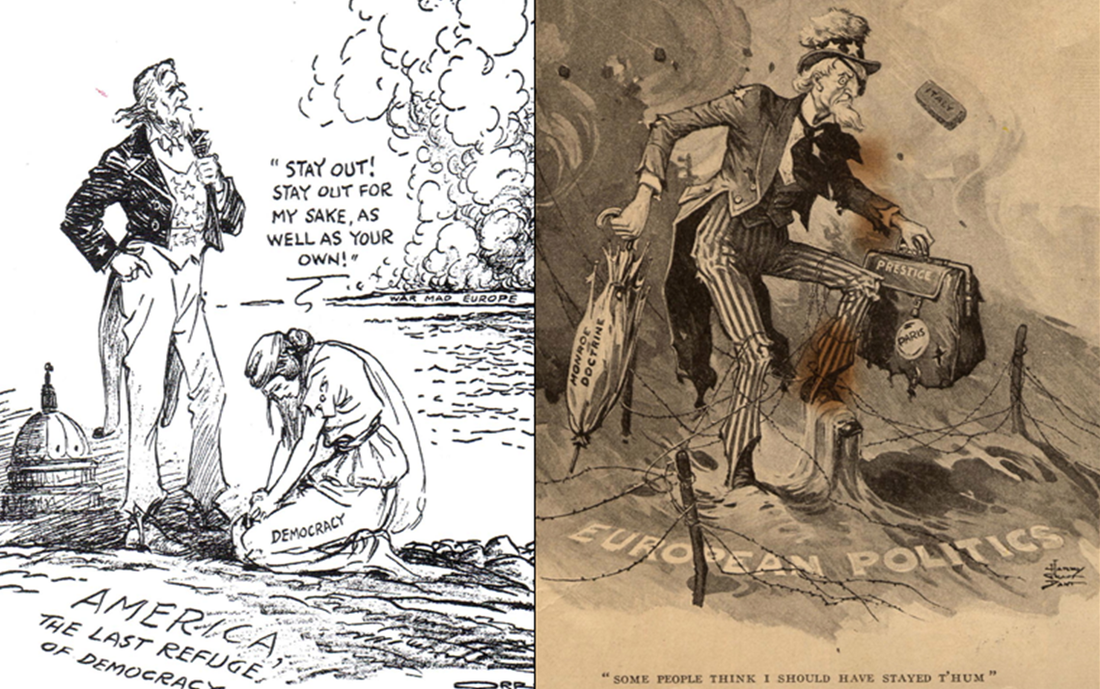 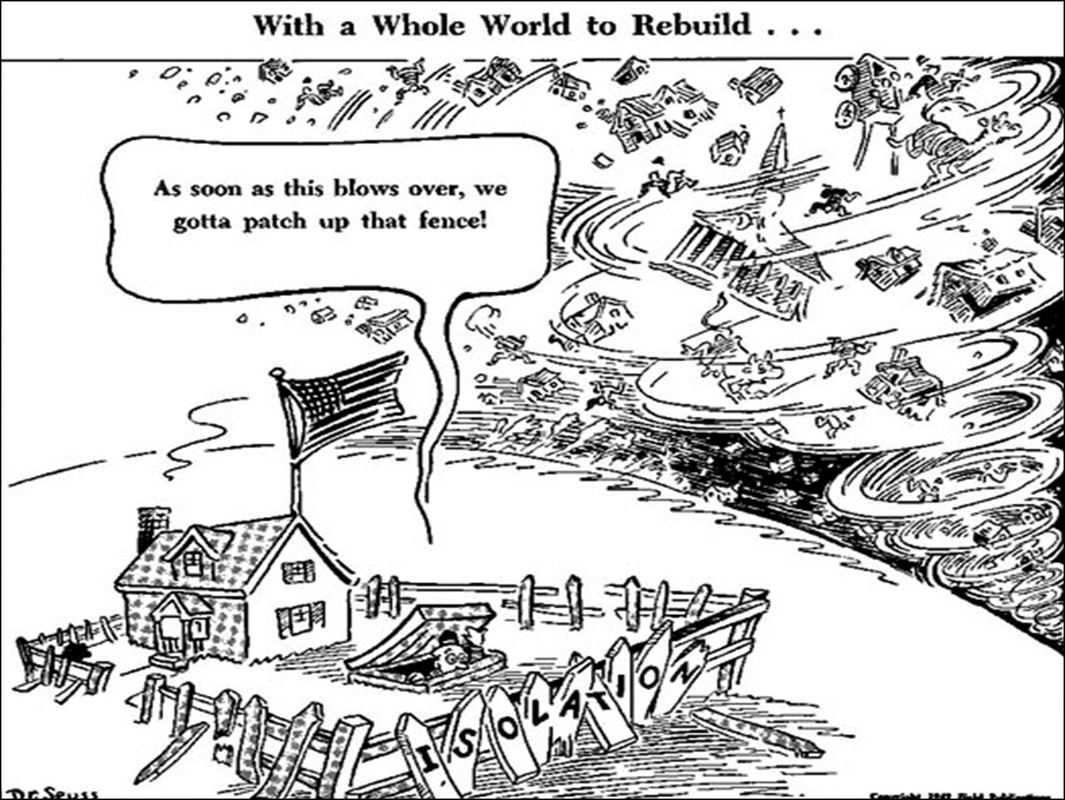 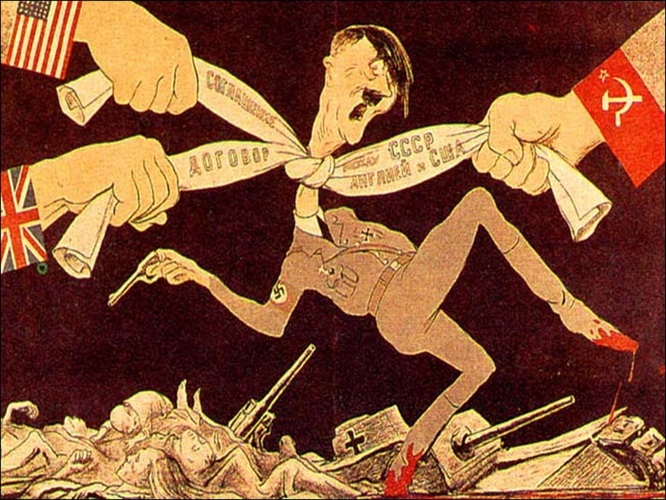 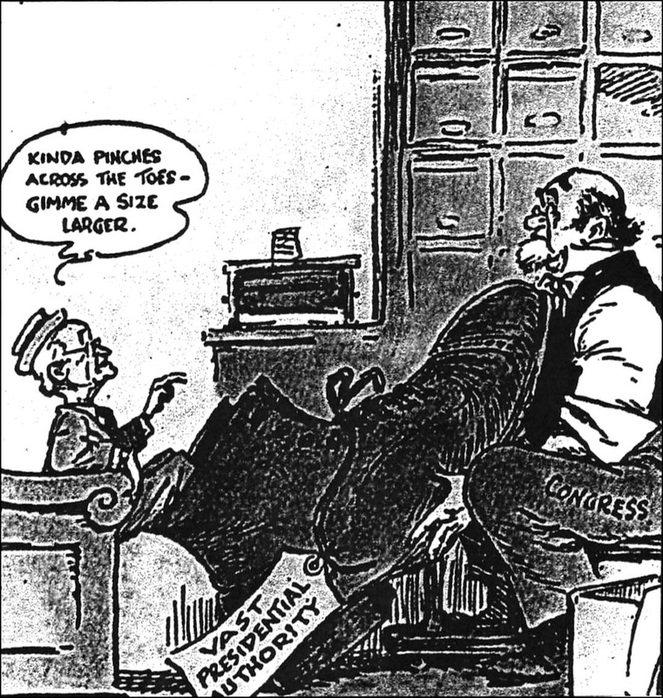 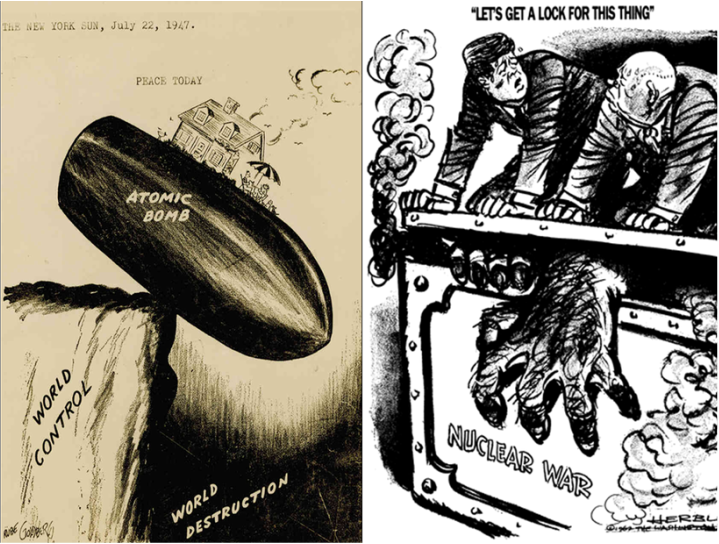 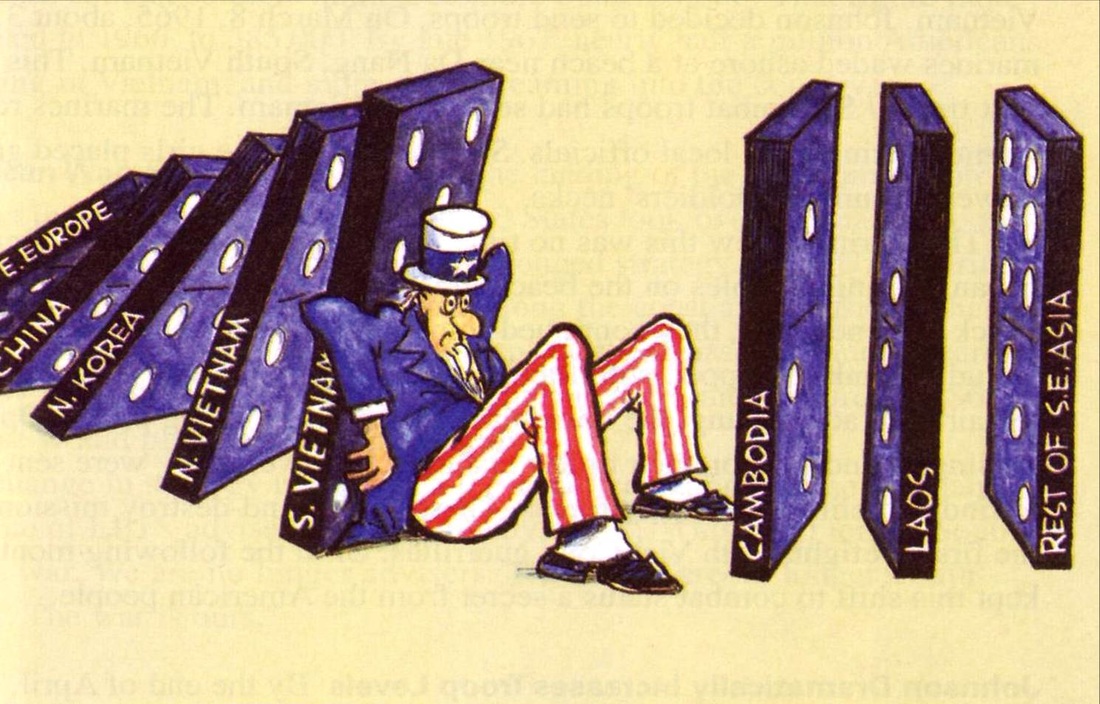 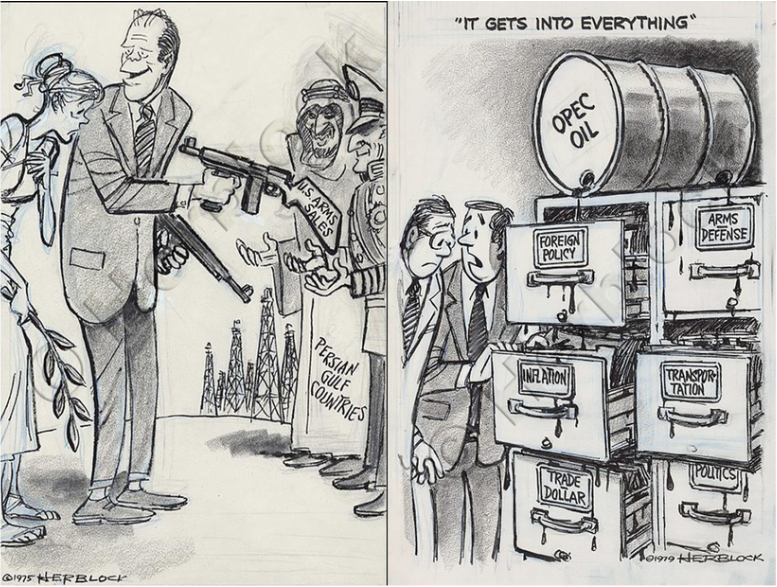 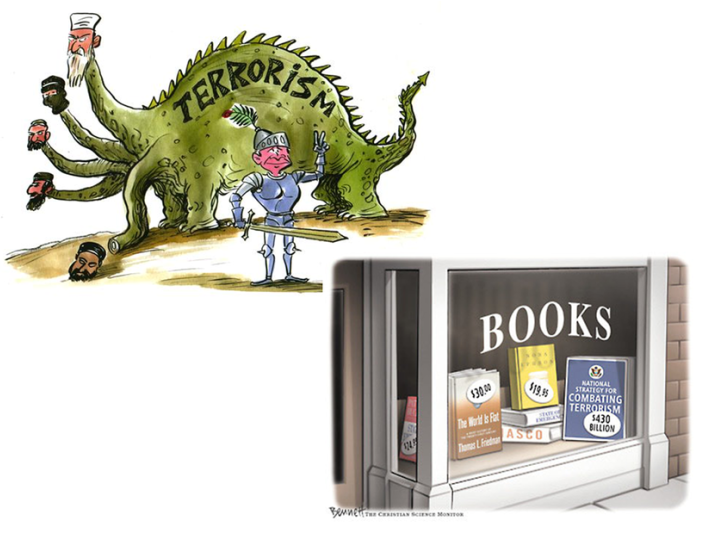 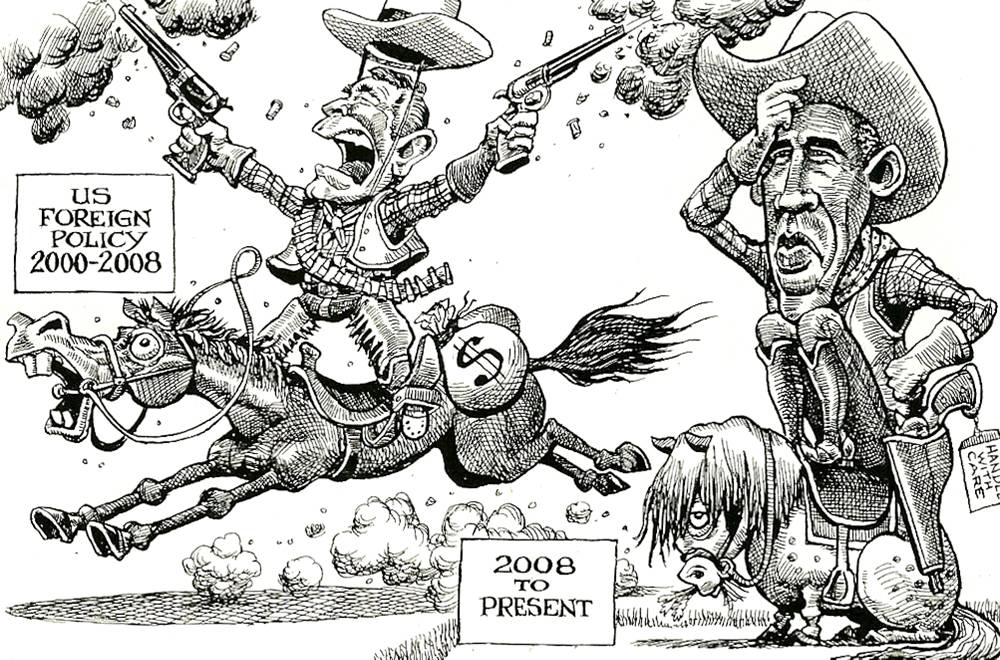 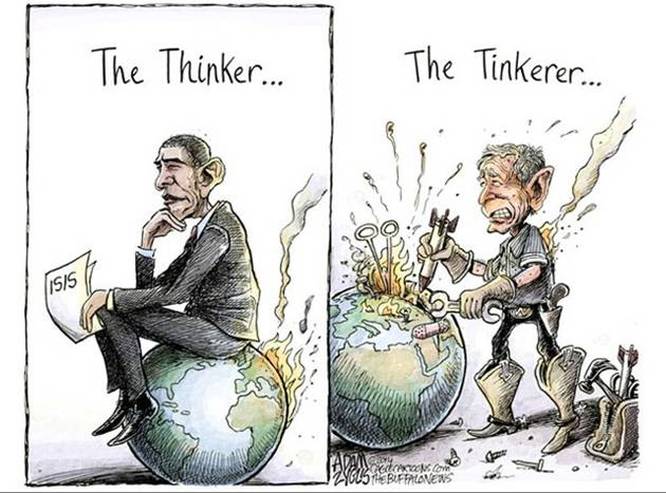 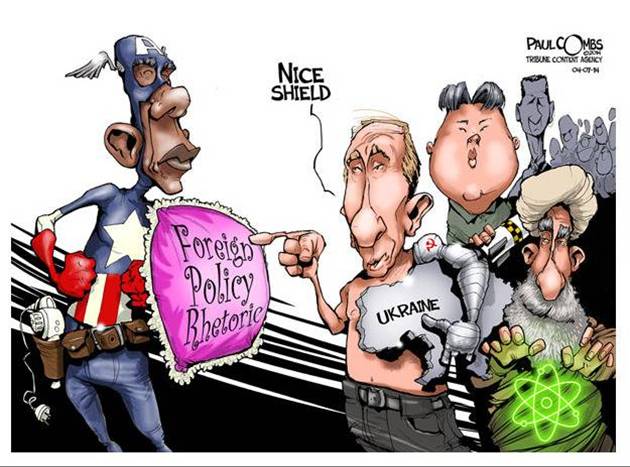