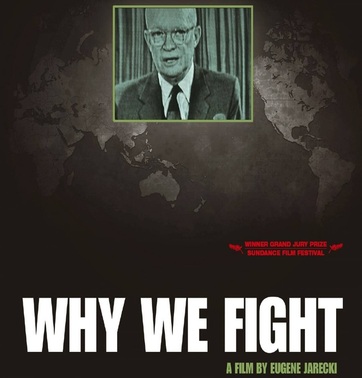 Directions: After watching sections of the film, Why We Fight, consider the questions below and respond in a "K, what? So, what? Now, what?"-​format 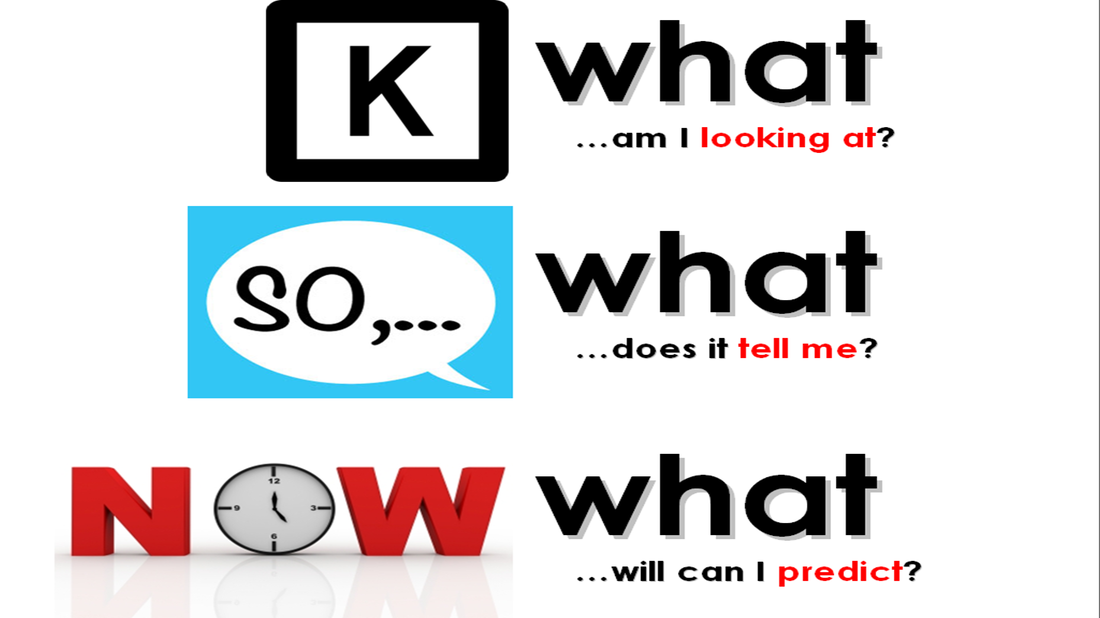 You don't have answer all of these questions! In fact, just go through the process:Again, this is the skill of analysis. The ONLY question you have to answer is Why do we fight?, but in your answer, be sure to include some DATA from the "So, what" and the "Now, what" answers.
Below is the transcript of President Dwight D. Eisenhower's "Military-Industrial Complex" speech:

We have been compelled to create a permanent armament industry of vast proportions. Three and a half million men and women, are directly engaged in the defense establishment.

Yet we must not fail to comprehend its grave implications.

In the councils of government, we must guard against the acquisition of unwarranted influence, whether sought or unsought, by the military-industrial complex.

The potential for the disastrous rise of misplaced power exists, and will persist… We must never let the weight of this combination endanger our liberties or democratic processes.

Rephrase his "warnings" in your own words.
Susan Eisenhower, President Eisenhower’s granddaughter states:

We fight for principles like freedom and democracy…but is that what these nations want?
So...why do we fight?