Rubber Bands:
The Politics of of
Economic Connection and Economic Disaster 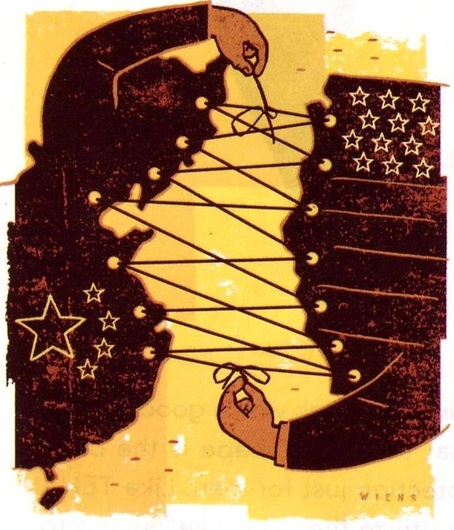 Economic connections are about as important as political ones​: they allow for the free exchange of goods and services, with the promises of getting rich together! But what happens when these connections go sour? Do the disasters of one country echo in the foundations of the others? And furthermore, when it "rains", does it "pour" everywhere?

Before we play the "game" of global economics, you must educate yourself on the kinds of economic disasters. Read below, and then, as a class, we'll continue.

When this happens on a gigantic scale (like it did in the 2007 housing crisis in this country), it affects everything! Think this way: If, suddenly, millions of people are poor, and are unable to pay the bills on their homes, what kinds of effects are felt by the banks? the loan companies? the insurance companies? Disasters on this large of a scale are called "domestic defaults" (massive, unpayable debts, in one specific country.
But what happens if we can't pay those debts? The United States is a strong country, but let's flip it. What would happen to a smaller country like Honduras, for example, which suffers a terrible natural disaster, and isn't able to repay the money we've loaned them over time? This would be called an "external default" (massive, unpayable debt that one country owes to another)​.
In Argentina, in the 1990s and early 2000s, private banks helped their wealthiest customers invest in foreign nations and move $140 billion in private wealth out of the country and into foreign bank accounts--more than either the national GDP or the debt. Over 12 days of protest in December 2002, the country went through five presidents and would default on its $95 billion debt, It was the largest default in history, and all because the Argentine banks failed​ 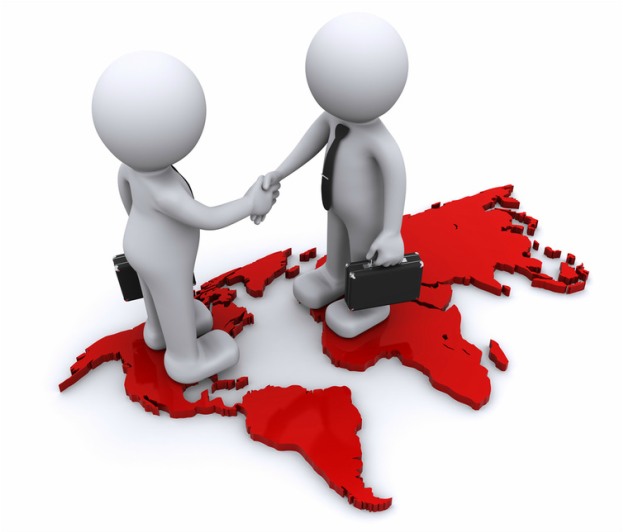 In this unit, we've discussed the importance of trade between countries. NAFTA, for example, sees the exchange of everything from agriculture to automobiles! But, in what other ways do countries "shake hands" with each other? Read below, and examine the "pro's" and "con's" of each action.
PRO:CON:
PRO:CON:
PRO:CON:
PRO:CON: