The Electoral College:
the endless debate about its usage, history, necessity, and the need to get rid of it! 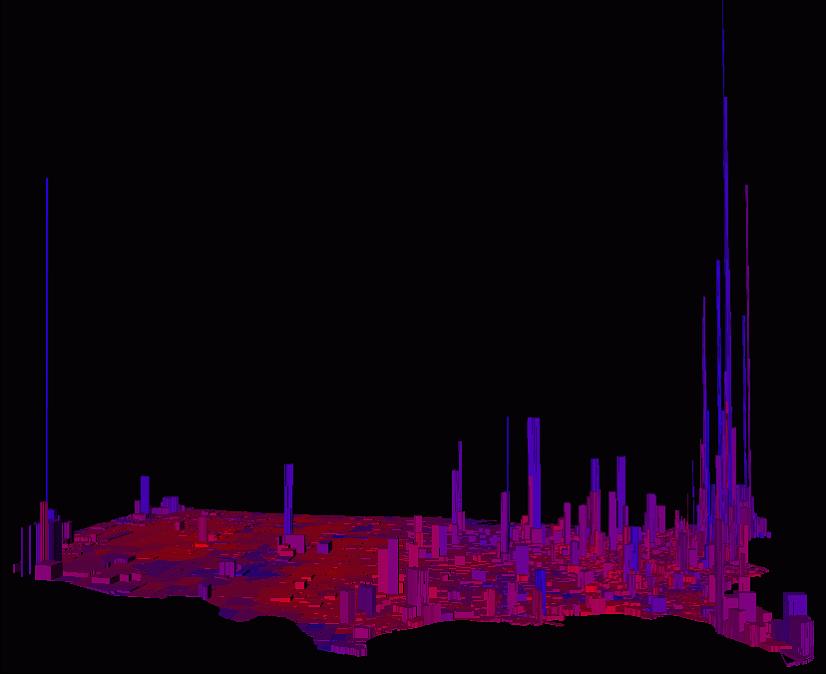 The Electoral College has roots of deep suspicion in both the power, and danger, in the principle of democracy. Below is an educational journey of sorts through the Electoral College, how it works, its rationale and praise, how it fails, and the pro's and con's of keeping it and ditching it. When reading, you will answer the following essential questions:

Originally written into law in 1787, the Electoral College was established as a "safety net" in case the people voted for a candidate that would be destructive to the Union. If, for example, the American people elected a "Hitler-type" individuals, each state's "electors", the ones who case the deciding state votes for president, could change the vote of the state to someone better fit to lead. They would meet together as a "group of electors" for that specific state, and cast all their votes together for the same, agreed-upon, candidate. Today, there are 538 electors, the same number of Congressmen. If a president needs a slight margin to win, just 51% of the electoral vote, therefore, the "magic number" of electors to win the president is 270 (538 divided by 2 is 269...)

...but how does it work exactly? Look below. 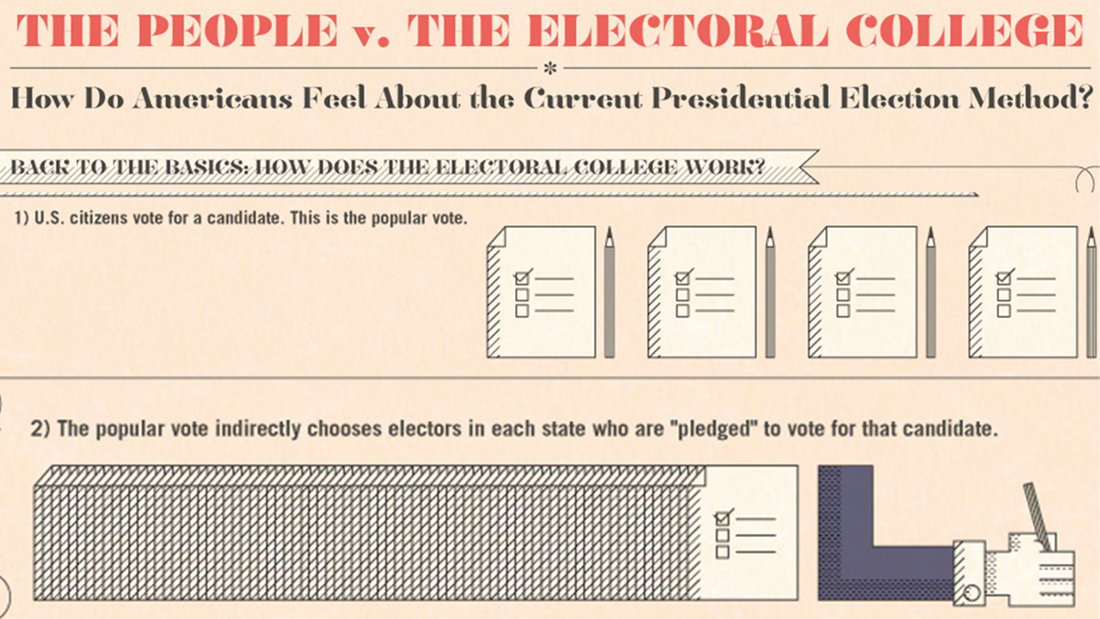 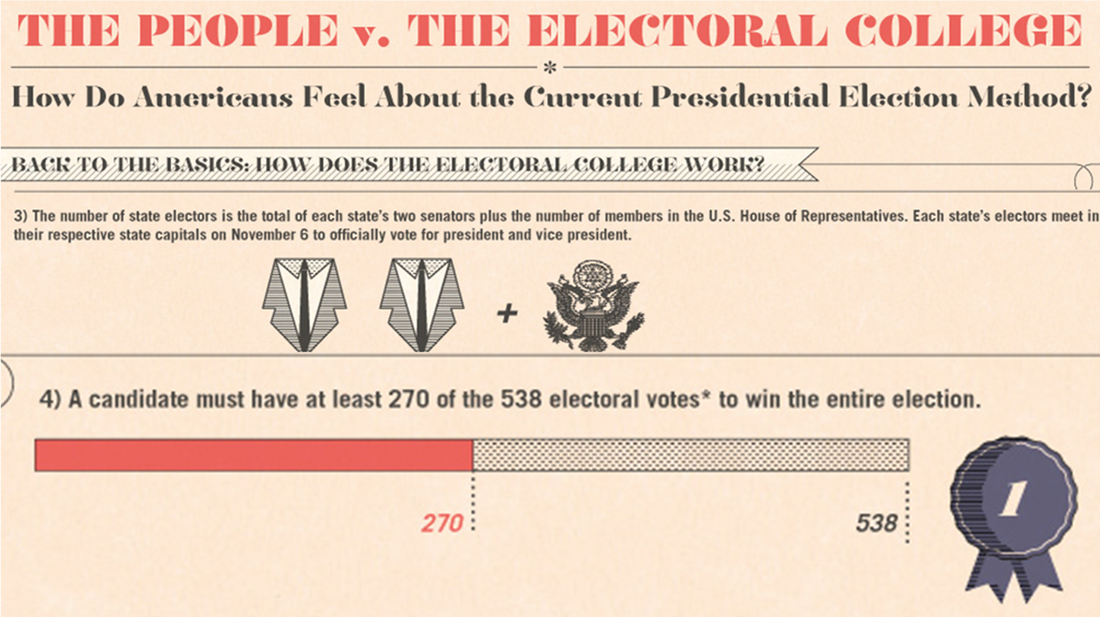 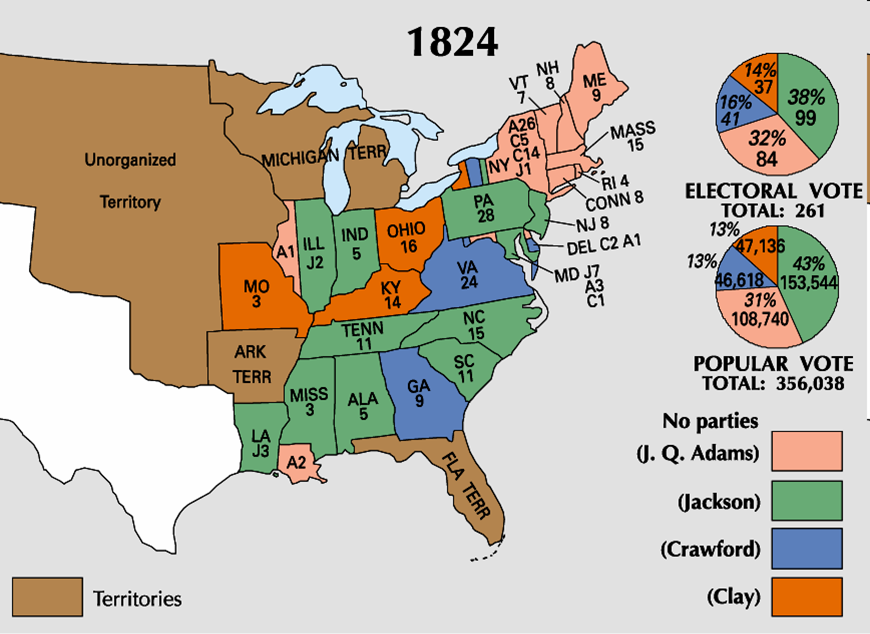 The Electoral College seemed to work just fine until the year 1824. What's wrong with this map? Look at the states of Illinois and New York specifically to find your answer. How did these electors "break the rules" of the Electoral College? 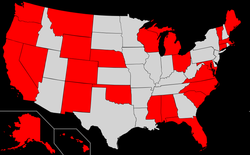 These electors, the ones who don't vote with the majority of the state vote, are called "faithless electors". In examining the map below, the states in red currently have laws that punish these so-called "faithless electors". But look closer: which important states do NOT have a law against "voting faithlessly"? Why is this important, especially when it comes time to decide the president, based on that magic number of 270 electoral votes? These are just some things to consider.
But the worst offense seems to have happened in the Election of 2000... 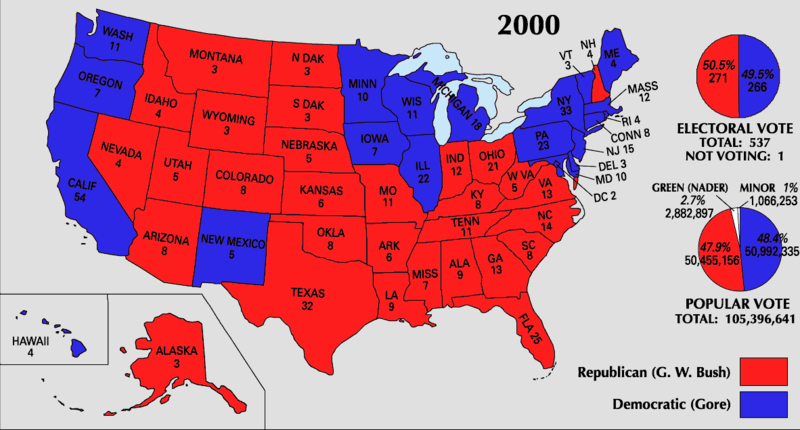 Candidate Al Gore of the Democratic Party actually had the majority of the popular vote, yet lost to would-be president George W. Bush because he lost the electoral vote.

The Electoral Map of Election 2008 looked like this. The blue states voted for Obama, the reds for John McCain. The Election of 2012 was similar, with only the states of Indiana and North Carolina "changing sides" for the Republican Party. 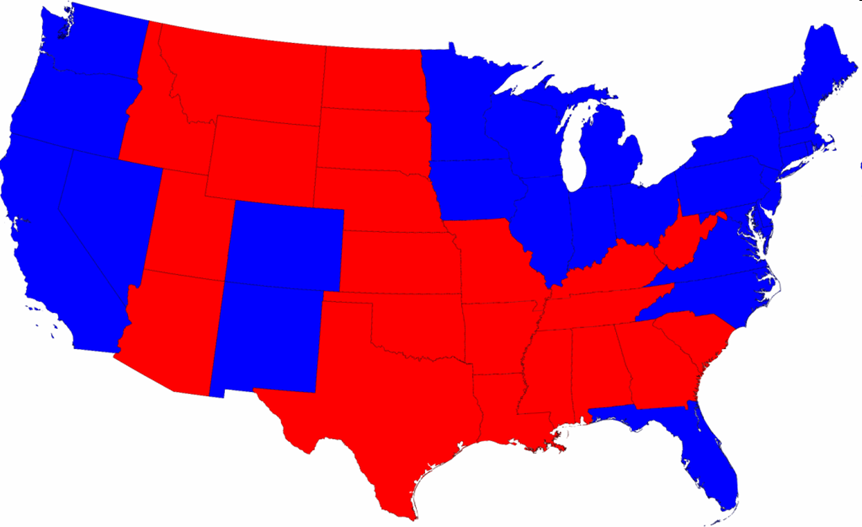 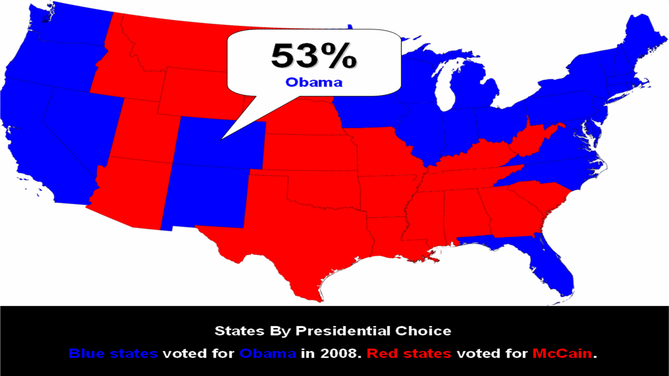 But wouldn't the following make sense? If Colorado has 9 Electoral Votes, and if 53% of Coloradoans voted for Obama, shouldn't Obama get 5 votes, and McCain get 4 votes? 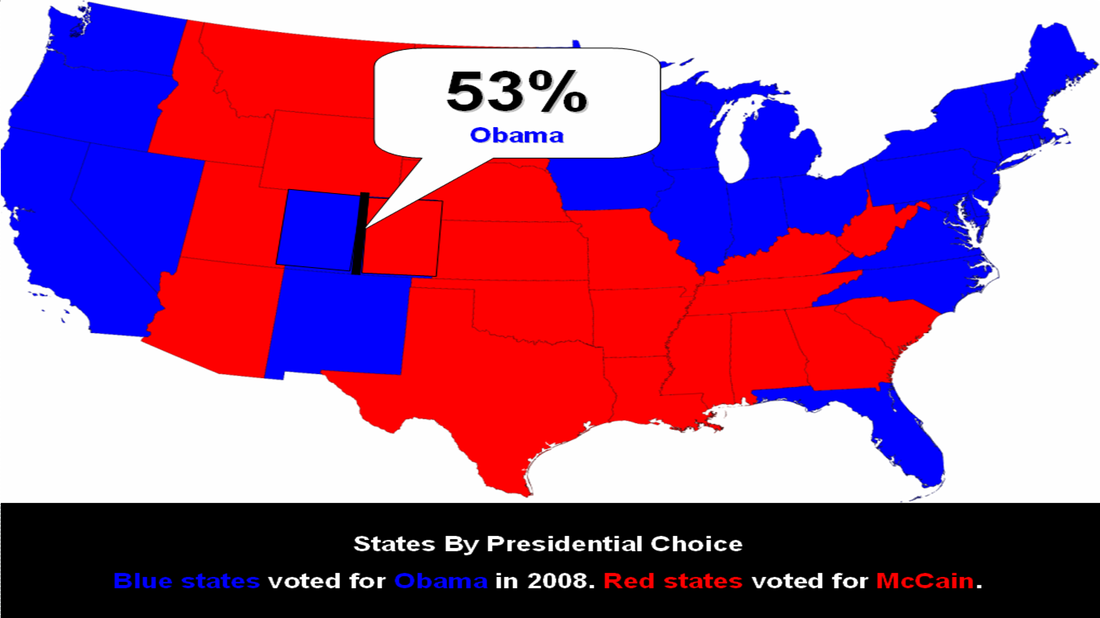 This is what is called the "Electoral Proportion" change to the Electoral College system. Today, only the states of Nebraska and Maine offer this option...

The second proposed change to the Electoral College system is just to get rid of it completely. If you examine the map below, you see how each state voted in 2012, but more importantly, you can see the states distorted to show their electoral strength! It's a pretty blue country, isn't it? No wonder Obama won so heavily in 2008 and 2012! 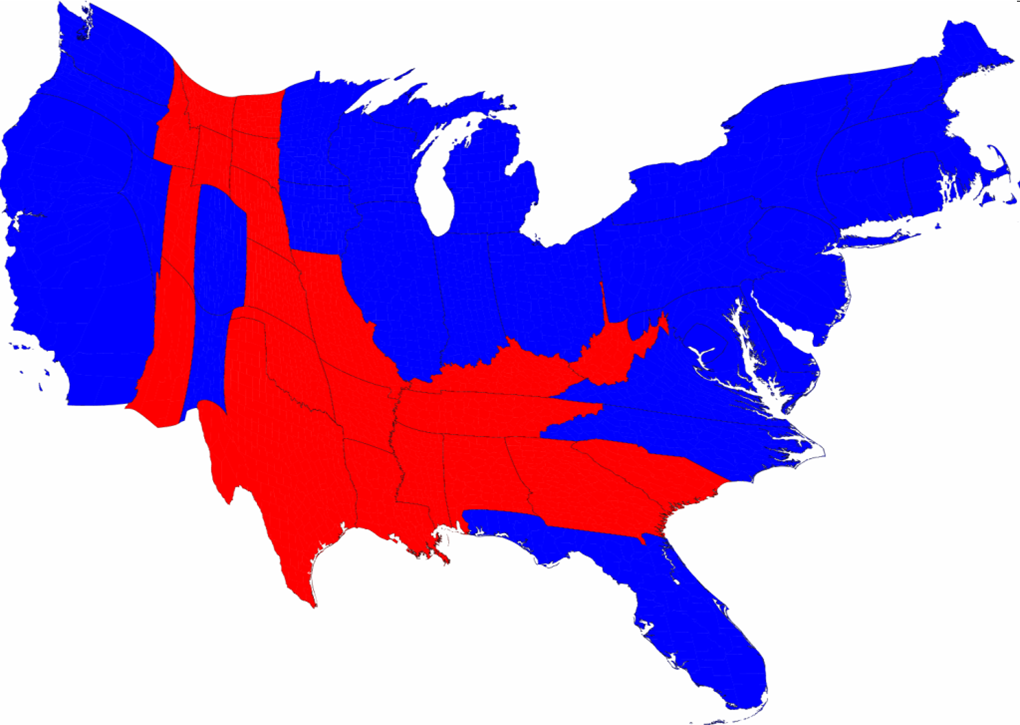 Click on the link below to access Debate.org's rundown of the "pro's and con's" of the Electoral College system.

But, there remains a few major arguments on why we need to keep the Electoral College. Read this short opinion piece from the Washington Post found here.

Even though we don't even know who'll run for president in Election 2016, we can pretty much predict the winner, based on the Electoral "leanings" of the states.

For this activity, you'll access a few sites to start:

Your job is the predict the Election of 2016, based on the stats you find in these links! Have fun!