Assessing the Successes and Failures of Napoleon Bonaparte as Emperor of France, 1799- 1815 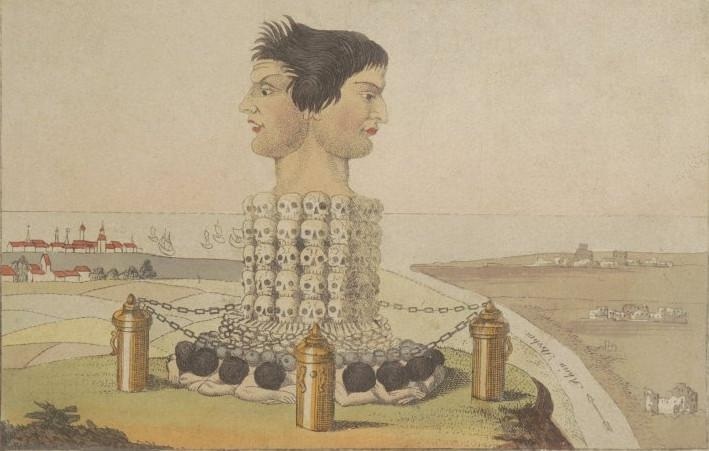 Napoleon as "Janus": Should we praise him for his gloried past or remember him for his infamous future of death and destruction?
For some, Napoleon Bonaparte was a monarch worth of the title: the restorer of pride and paternalism, the Thermadorian answer to the Reign of Terror, and the father of French nationalism. For others, Napoleon was a ruthless warlord. In proclaiming "Je suis la révolution", Napoleon ushered in an era of massive social change in the forms of Orwellian paternalism and a dictatorial revocation of personal liberties. He manipulated the powers of religion, butchared Spaniards en masse, and was responsible for the deaths of tens of thousands in the "personal vendetta" wars against England, Austria, and Prussia.

Let's examine the legacy of Napoleon from the Code to the wars and eventually to his downfall. Then you decide: Should we praise him? Or remember him for infamy? 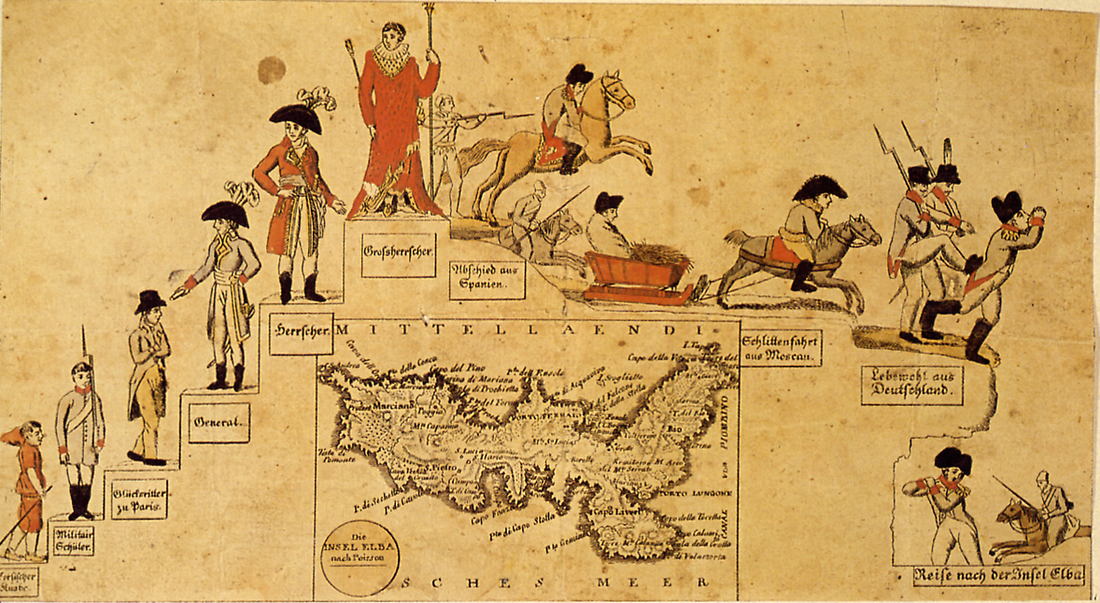