How would the United Nations respond to a Hypothetical (But Kinda Real...) Scenario? 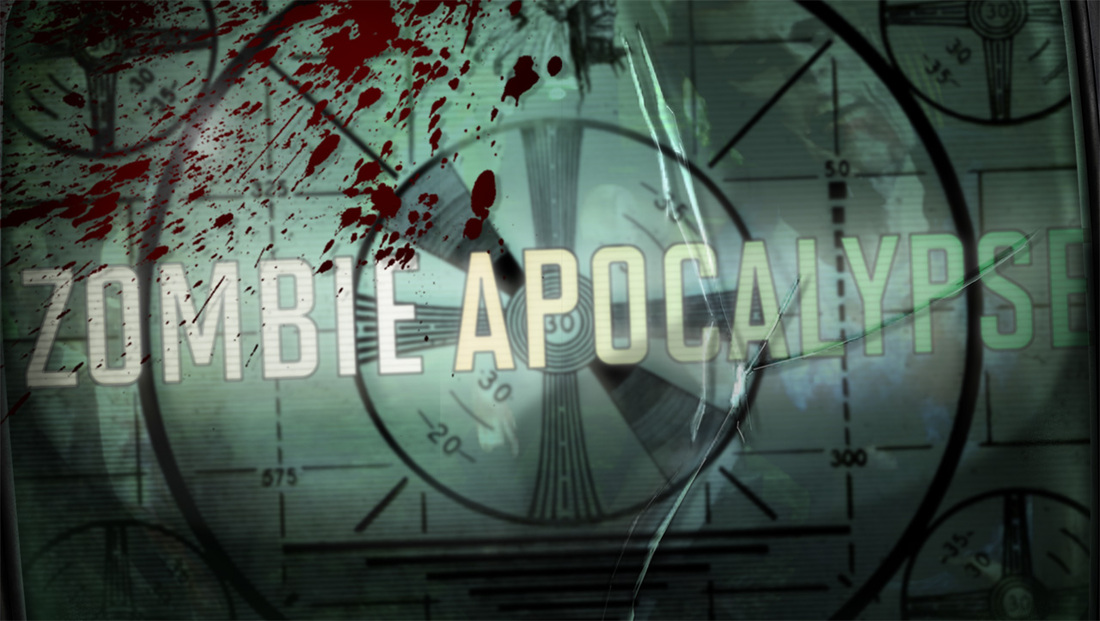 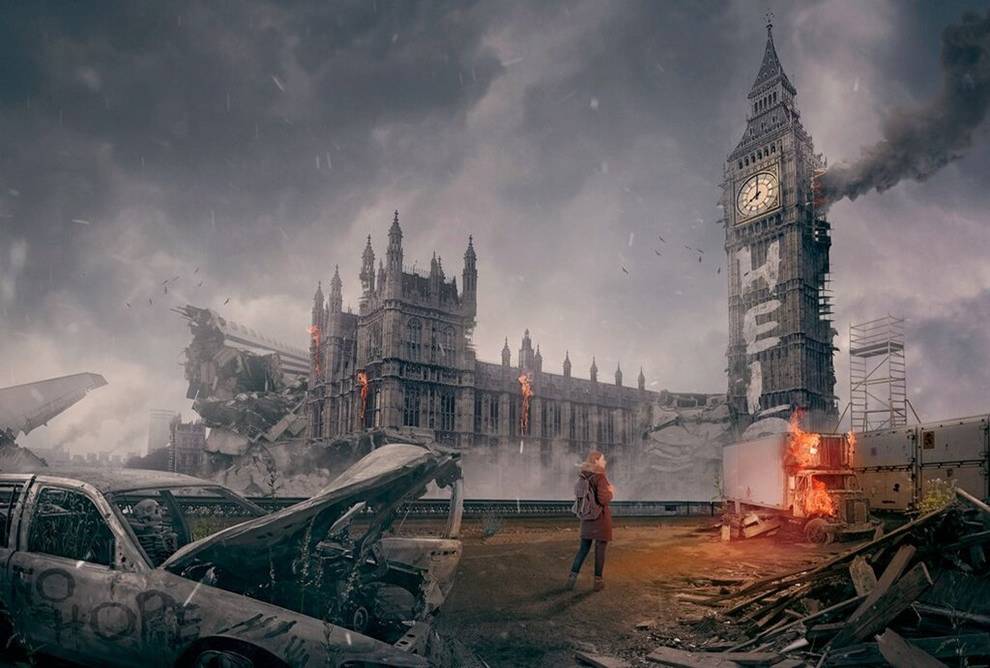 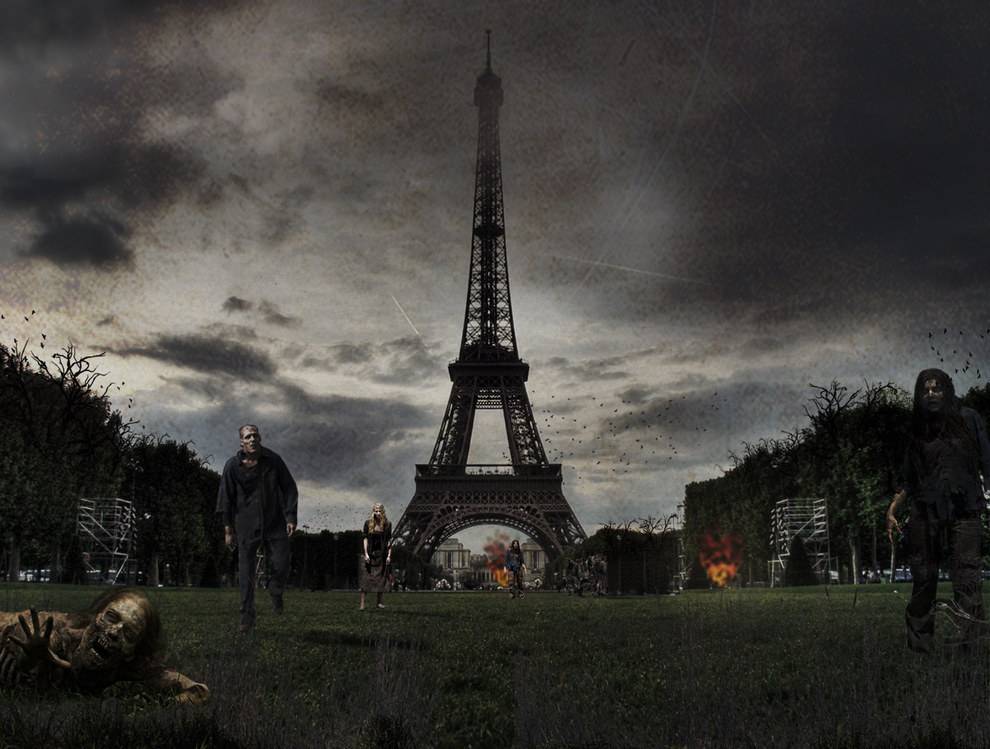 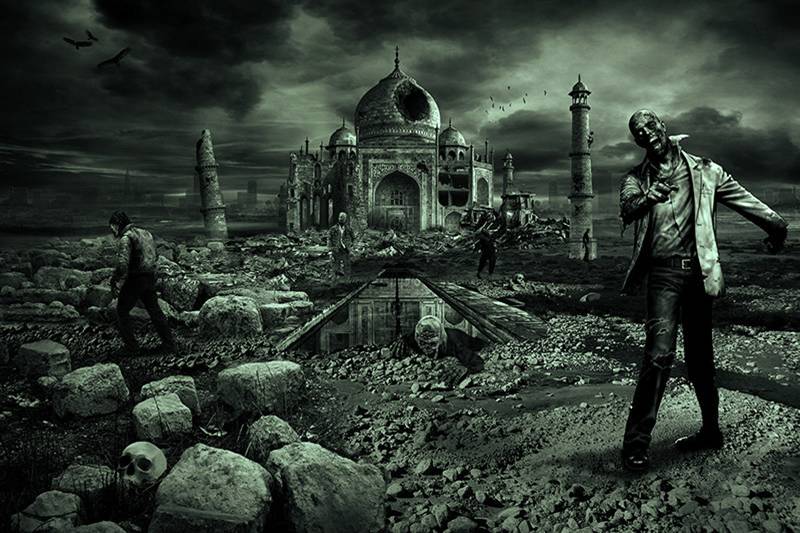 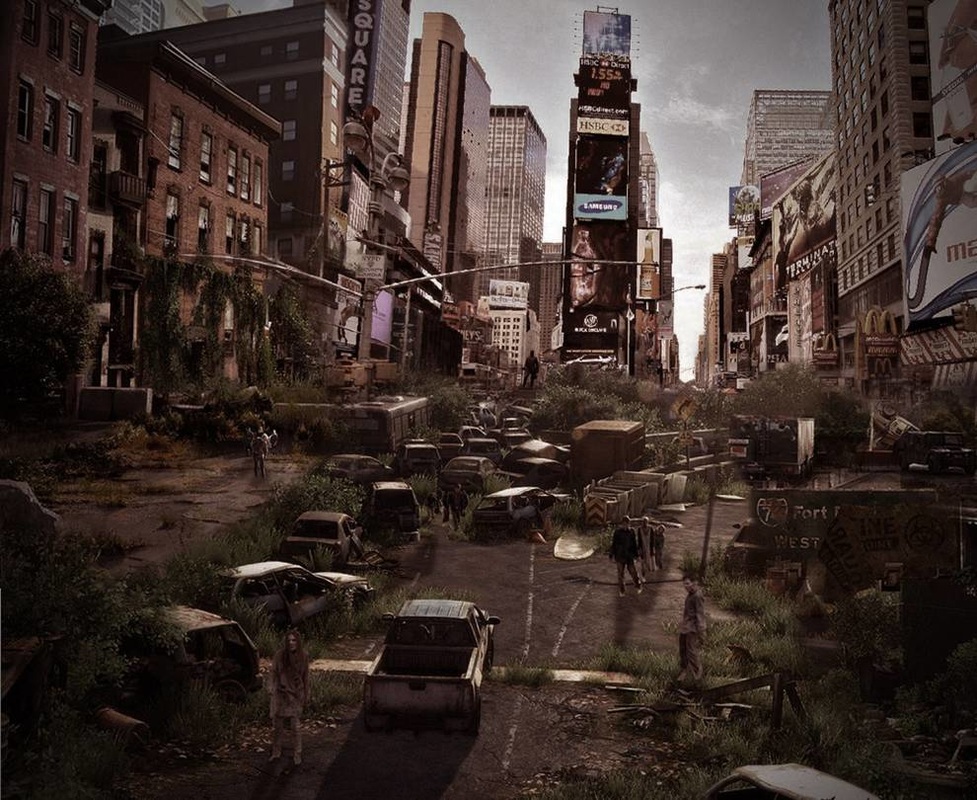 Part I: The Zombie Attack 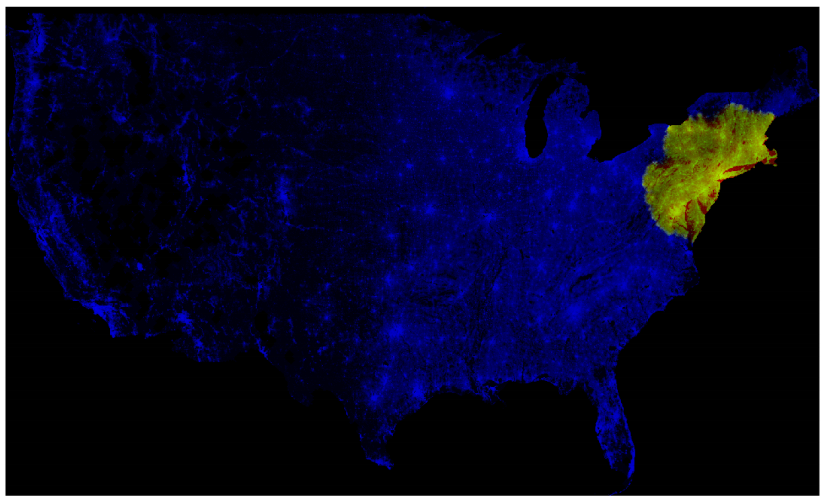 Then, using films like Night of the Living Dead, and Shawn of the Dead. they found that zombies move at around 1 feet per second and can infect entire blocks in 11 hours! 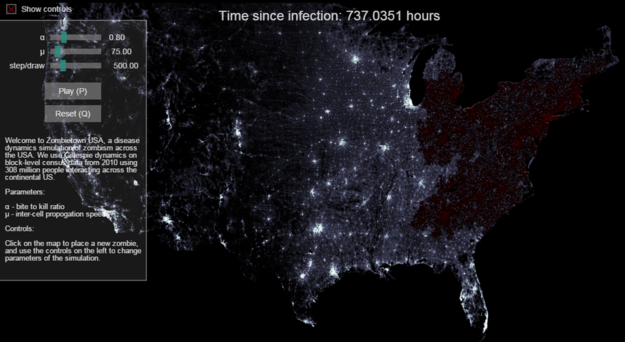 They continue to estimate that most of the United States population would be turned into zombies by the first week. 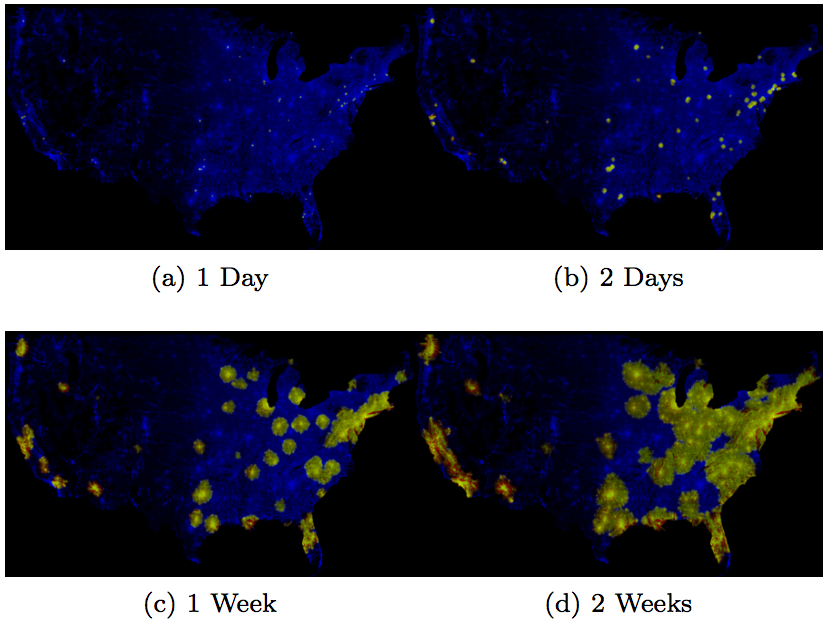 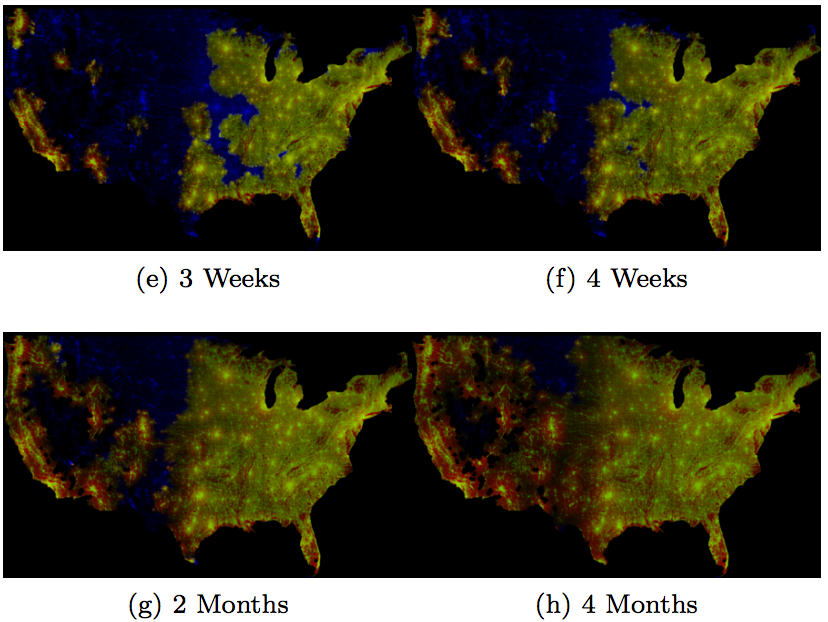 I mean, that's pretty cool! They really did their homework! Don't get "lost" here, but if you wanna use their "Zombie Simulation", click here. Click on the map, around the city of Denver, then reset the map and click on New York City, for example, to see, truly, how fast an infection can spread...

But remember, don't get lost in that site! You have work to do, namely, How WOULD the U.N. respond to a hypothetical...but at the same time, very real...scenario like this? And this is where you get to decide to where, and how, the UN will respond.

Below are the list of resources you'll need for your "zombie counterattack". 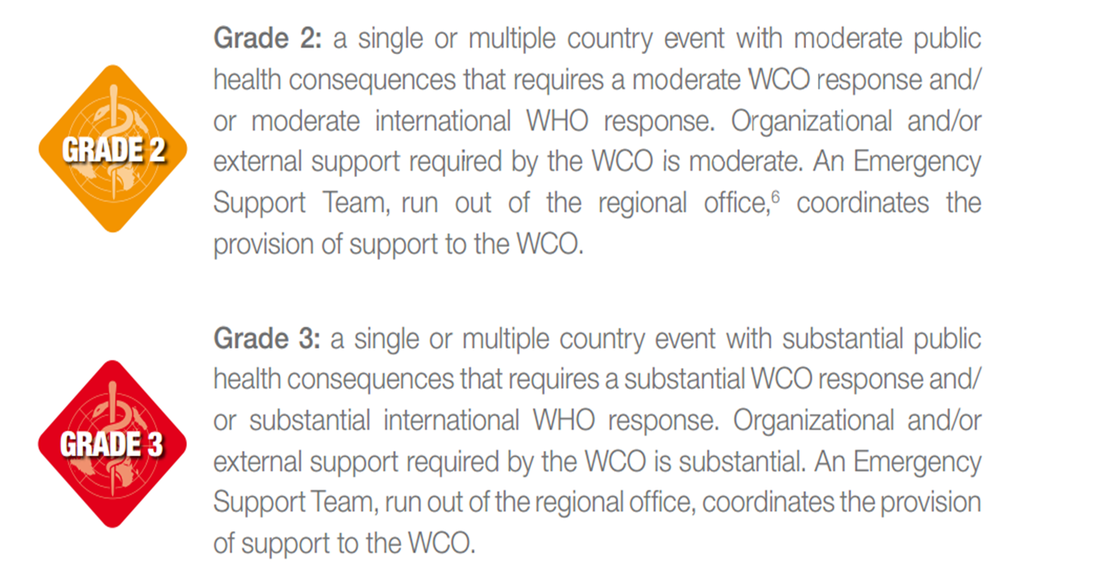 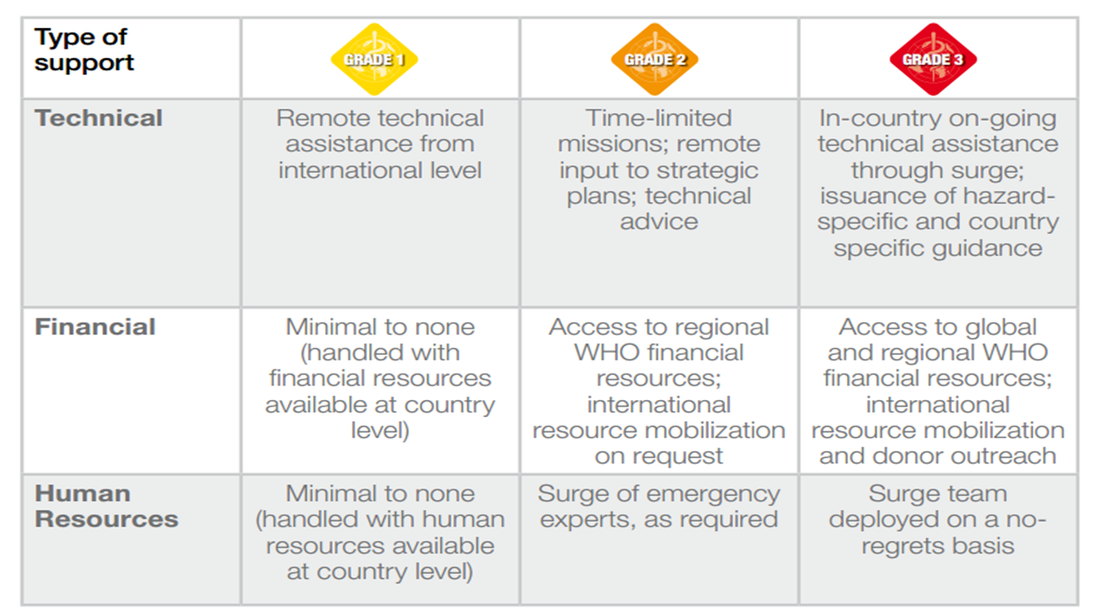 So...fix it! Using the accompanying "ERT Form", create a plan of attack for the first 12 hours and 48 hours. Remember to include reference to real UN agencies and actions...but creative as well!

Then, you'll turn your initial ERT into me (the UN ERT Coordinator), and once I approve it, you'll continue to respond to the "Zombie spread" for the next 168 hours (1 week) and the next 672 hours (1 month).

In your Google Drive, or email, I have shared a variety of images, charts, and graphs that you might want to use to "narrate" your response to the "Zombie spread" via ExplainEverything! Additionally, there are "Zombie spread maps" for the 1-week and 1-month disasters. You are free to use any of the images, charts, and graphs...and/or the maps...that you'd like! Regardless of what you do, or how you do it, you'll be responding to the following questions:When you're done, share your ExplainEverything file with me! That's it! Note that you don't have to include anything specific in your file; as long as you've answered the questions in red, you're good!