The "Status Quo", The "Legalese"
and the Evaluation of Its Fairness 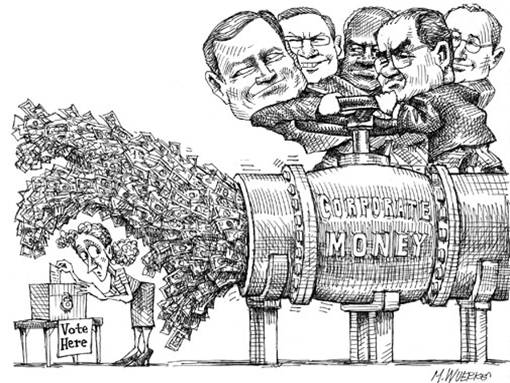 It's a fact: elections cost money. All of those TV ads. The salaries of election workers and "staffers". The cost of a plane flight from one city to another. All of those postcards in your mailbox? Yep. That all costs money.
For this activity, you'll be tasked with synthesizing the humor of satirical headlines with the "stories behind the stories". Ever wonder why something's funny? It's because you don't know the fact behind the story, and perhaps, the irony of the statement. So we'll address that here.

First, you'll need some data. Here's some information on money and politics from Election 2012:

...but you'll need more than that. Here are some more sites:

Wanna read more about The Onion's stories? Click on the images below:

Remember, you are proving to me why the headline is funny with evidence from WashPost, The New York Times and those other sites! 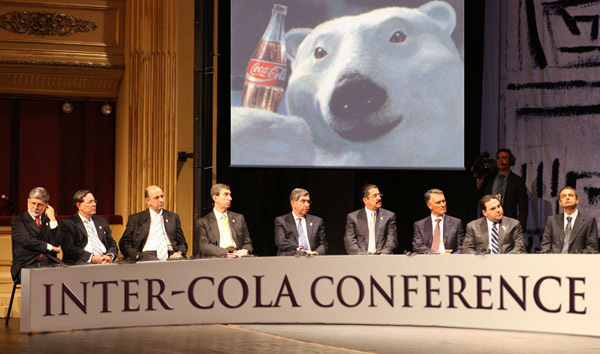 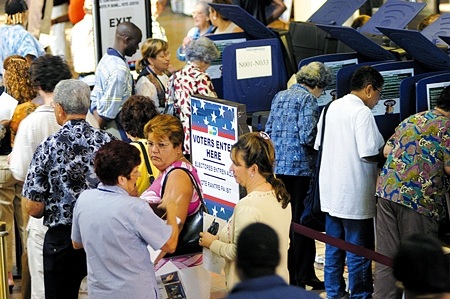 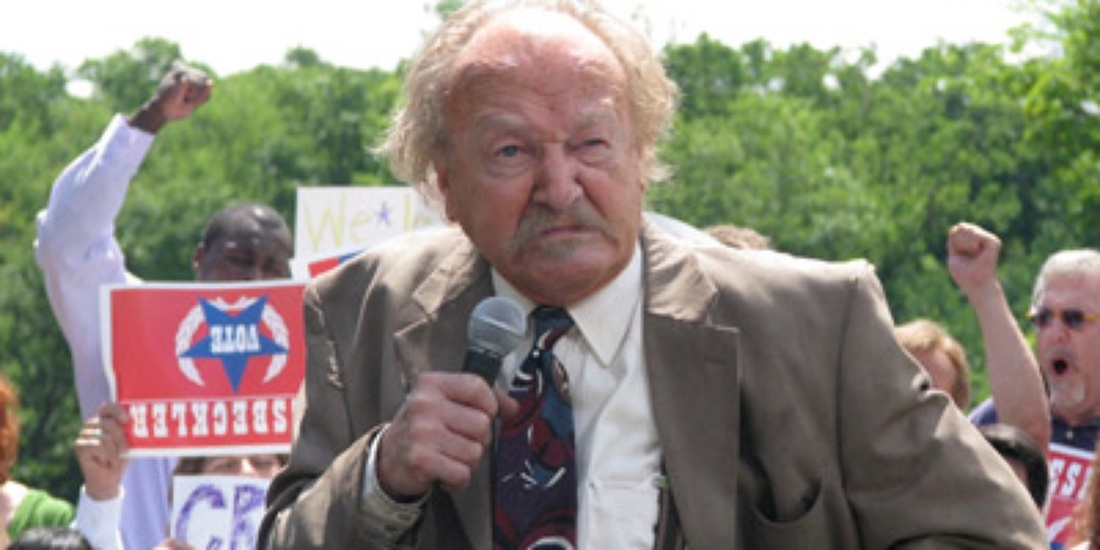 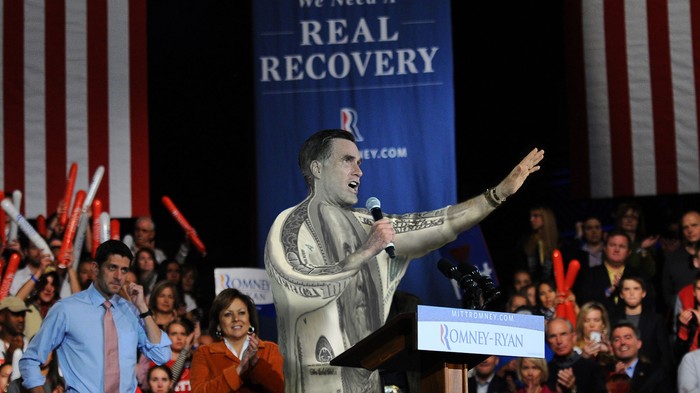