What Do Governments "Talk" About? 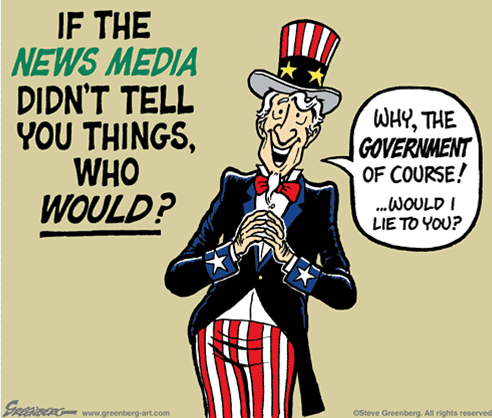 What do governments talk about? Do you really want to know? Are they discussing politics and economics...or are they bribing, lying, stealing, and stabbing people in the back? 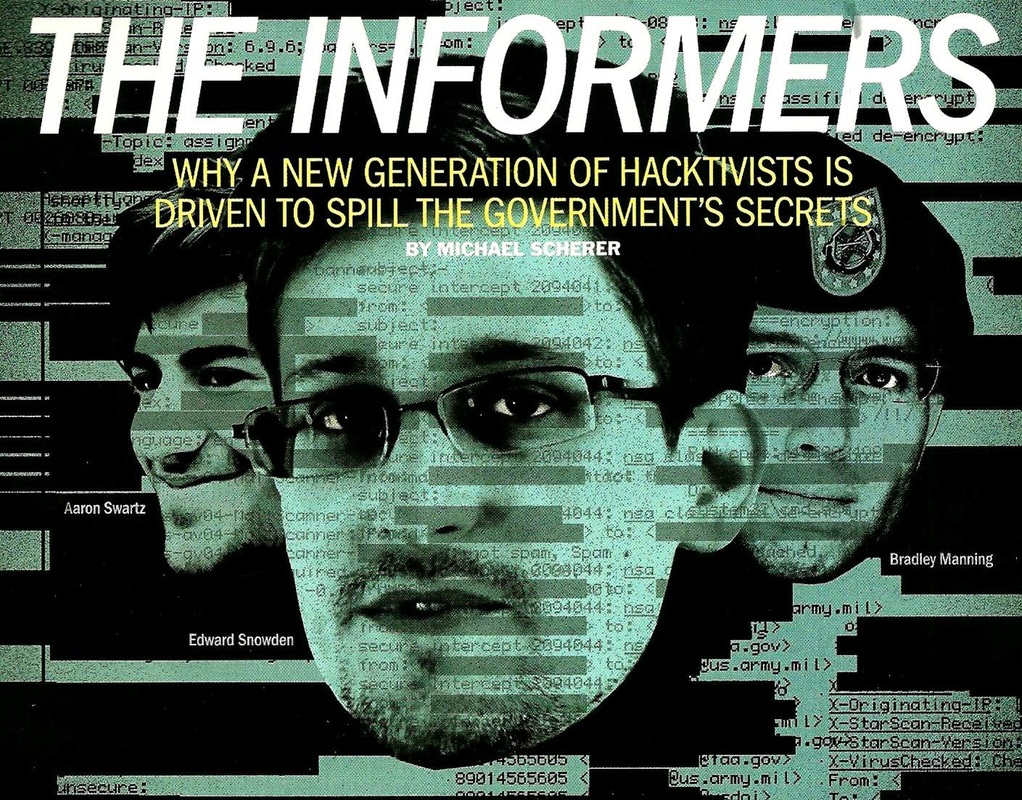 Recently, a film was made about the man above - Edward Snowden. Who is Edward Snowden? Essentially, he is the former National Security Agency (NSA) contractor who, on June 6, 2013, admitted that he "leaked" thousands of government secrets because he felt that the public had the right to know! He's currently "hiding" in Russia and is afraid to go back to the United States for fear that he'll be arrested...

"The public needs to decide whether these programs and policies are right or wrong," said Snowden. The documents he turned over to the press revealed a massive program to compile U.S. telephone records into a database for antiterrorism and counterintelligence investigations. Another program, called Prism, has given the NSA access to records at major online providers like Google, Facebook and Microsoft to search information on foreign suspects with court approval. The secret program has been under way for seven years.
BUT! Still! People want to know some secrets! Do you wanna know? Do you wanna know some of the "major things" that WikiLeaks and Edward Snowden have released? Click here. But be careful! You might find some things you might not like!

Are you glad you know that now? Does that make you a better American citizen? Or, are you just gonna forget it about it tomorrow