Understanding the "Freedoms From _____" Provided Under the 2nd, 4th, and 8th Amendments...and Why They're Still "Sticky"! 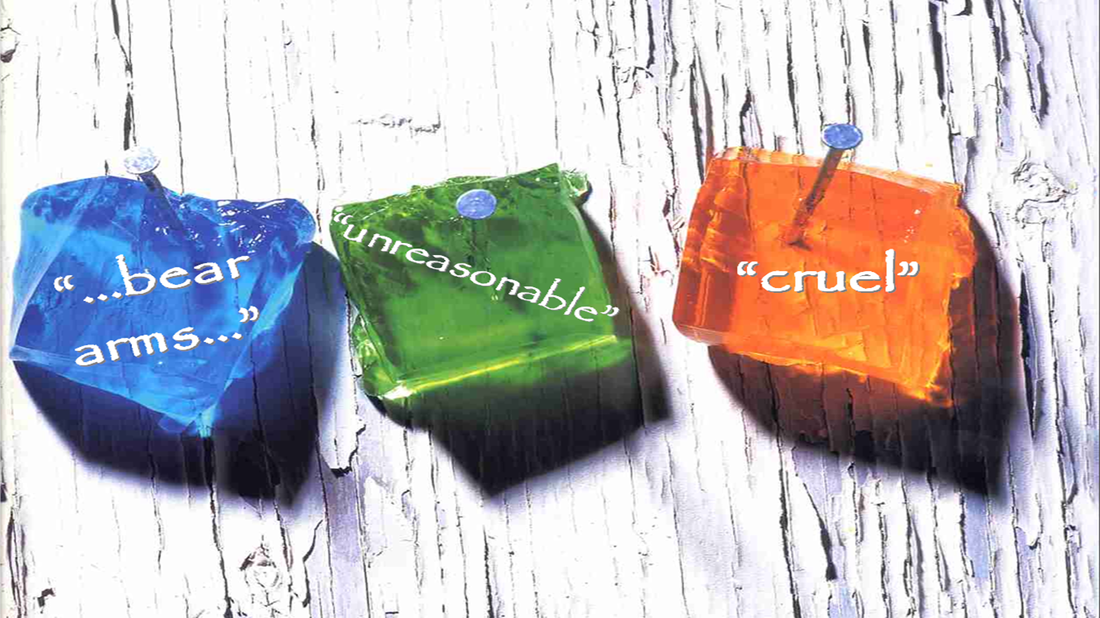 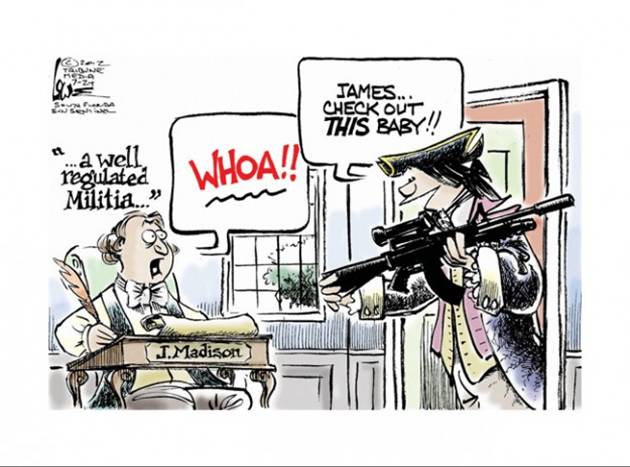 The Second (2nd) Amendment reads like this:
...and that should be it, right? People should be allowed to keep and "display" weapons? I mean, just look at the above cartoon. That's what James Madison wanted when he and Jefferson wrote it down, right? But...then...why can't you? Well, it's a sticky situation, but let's take a look. 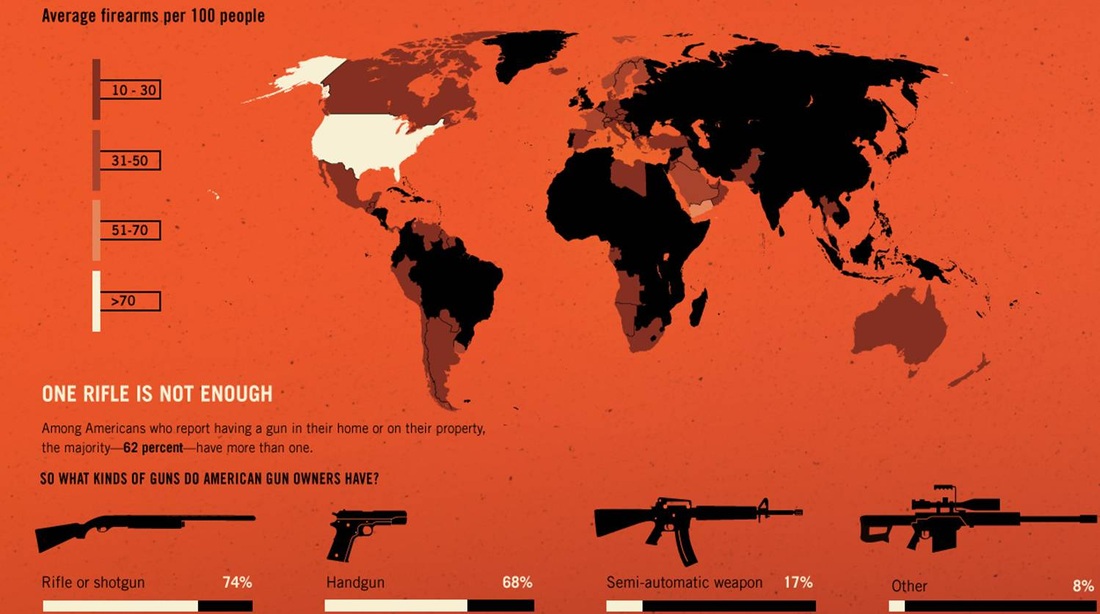 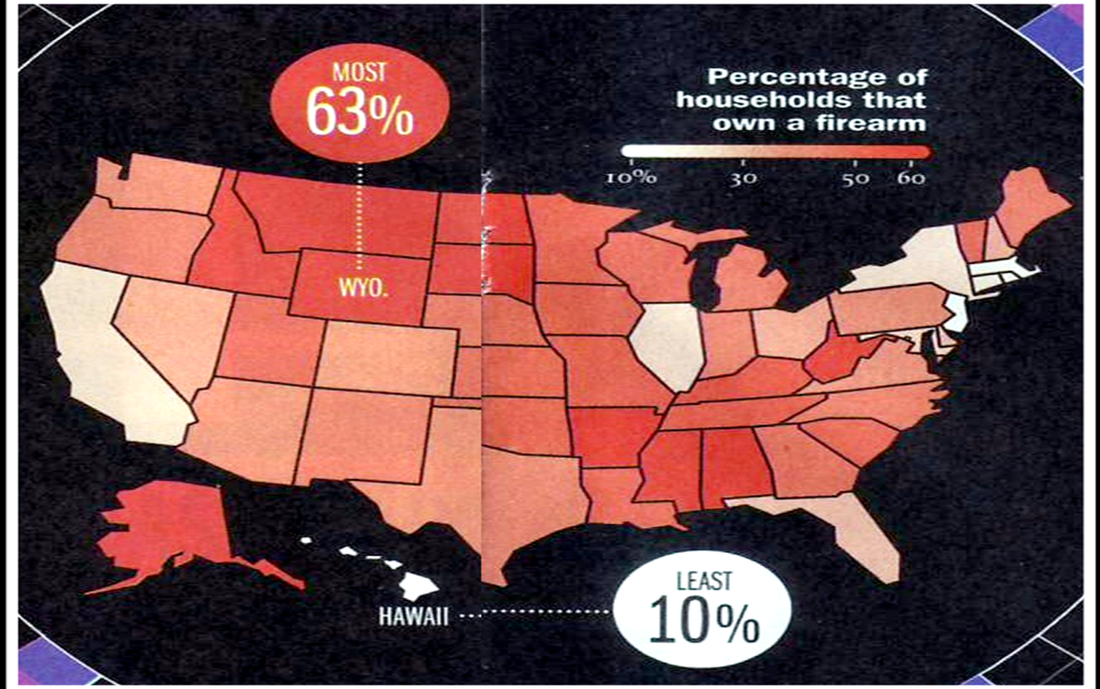 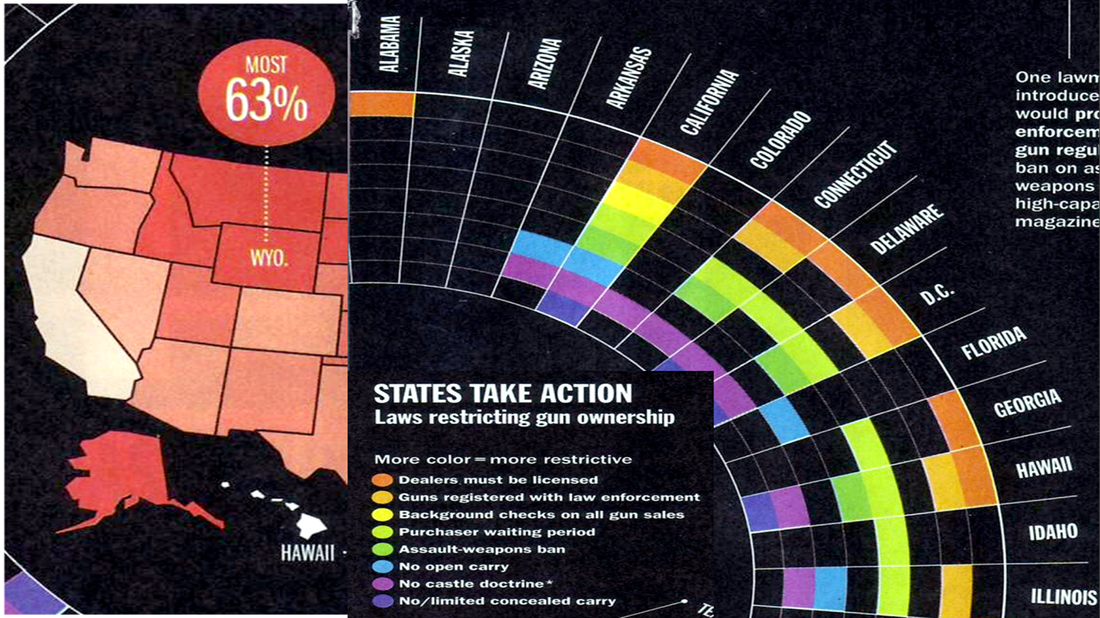 So, we've seen that 1) Americans love guns, 2) Many own more than one, but 3) Many states restrict absolute "gun freedom". Why? Perhaps it's in the wording of the Second (2nd) Amendment. Former Supreme Court Chief Justice, from 1975 to 2010, John Paul Stevens thinks he can "fix" the Second (2nd) Amendment with just "five short words". Read below: [EDITED AND ABRIDGED] 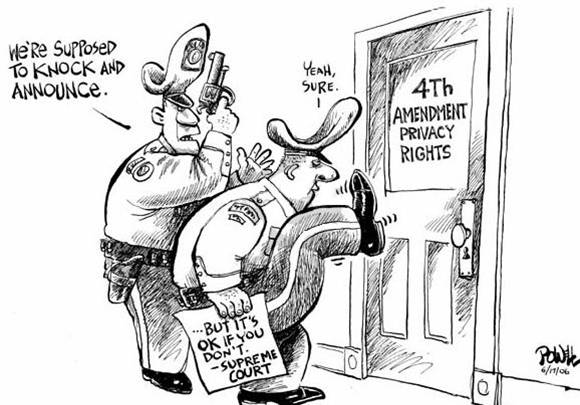 The Fourth (4th) Amendment reads like this:
Seems pretty basic. People should be secure ("free from") unreasonable search and seizure, and whenever a "search" or "seizure" of personal property occurs, law enforcement has to have a warrant based on probable cause. Why, then, does it seem that there's so much more to it?

Here's your task: Below, you will find real cases regarding the Fourth (4th) Amendment and you will respond with whether you think this was a legal or illegal search and seizure. The answers are all the way at the bottom, so don't cheat! Then, you'll answer some analysis questions. 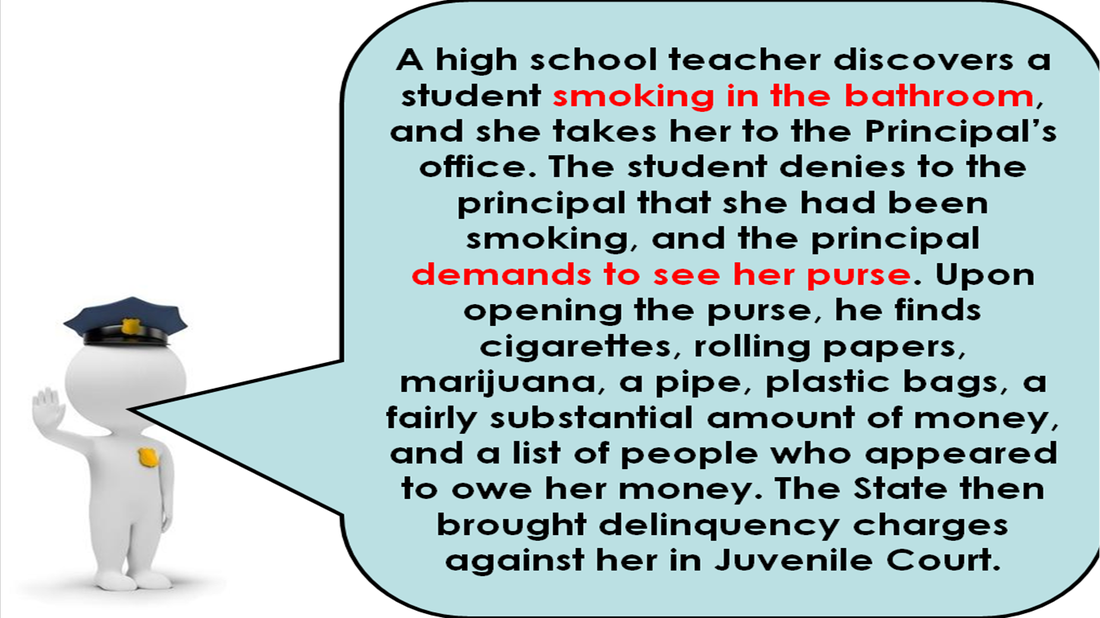 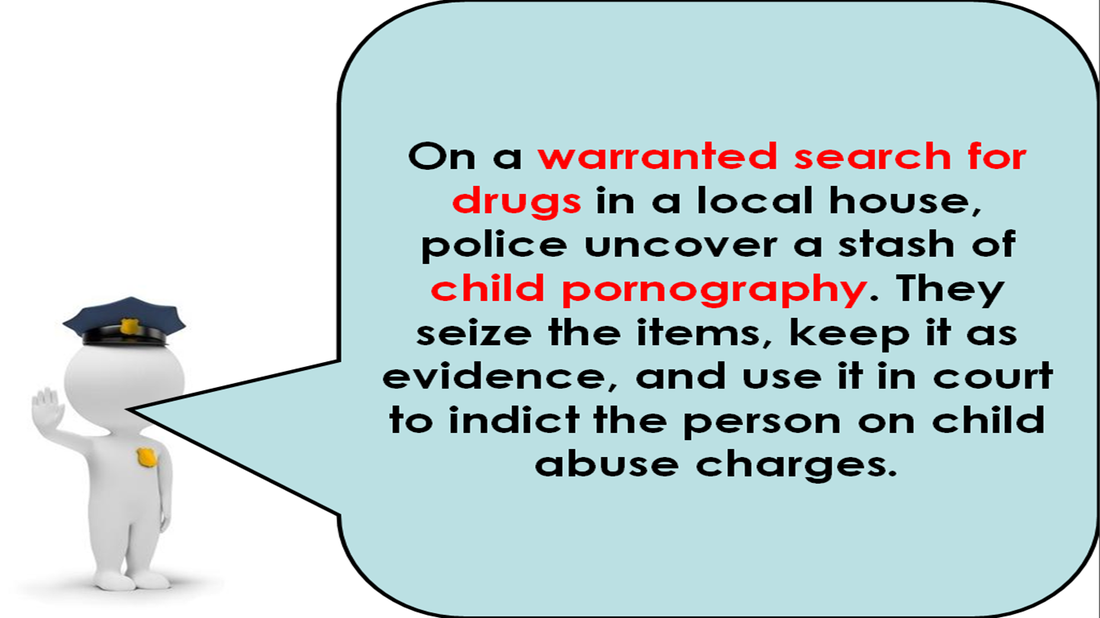 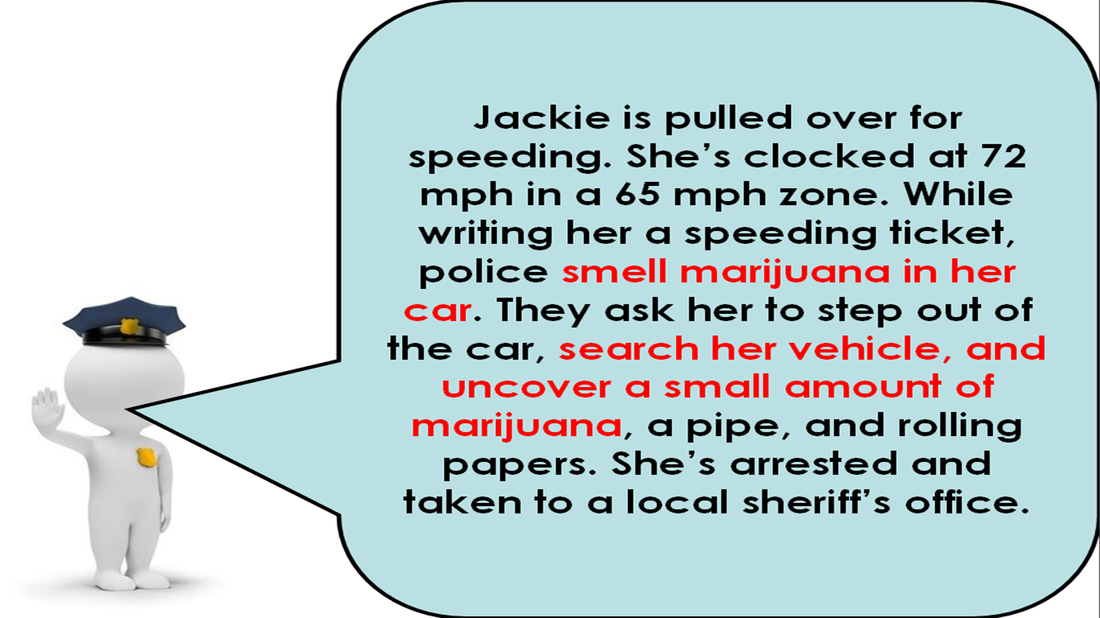 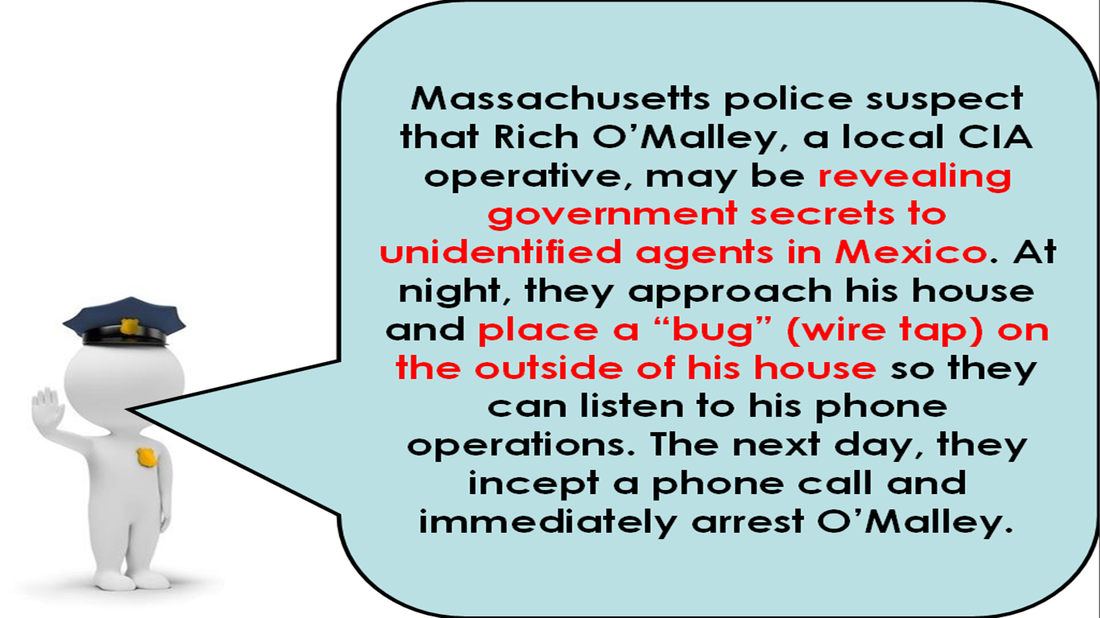 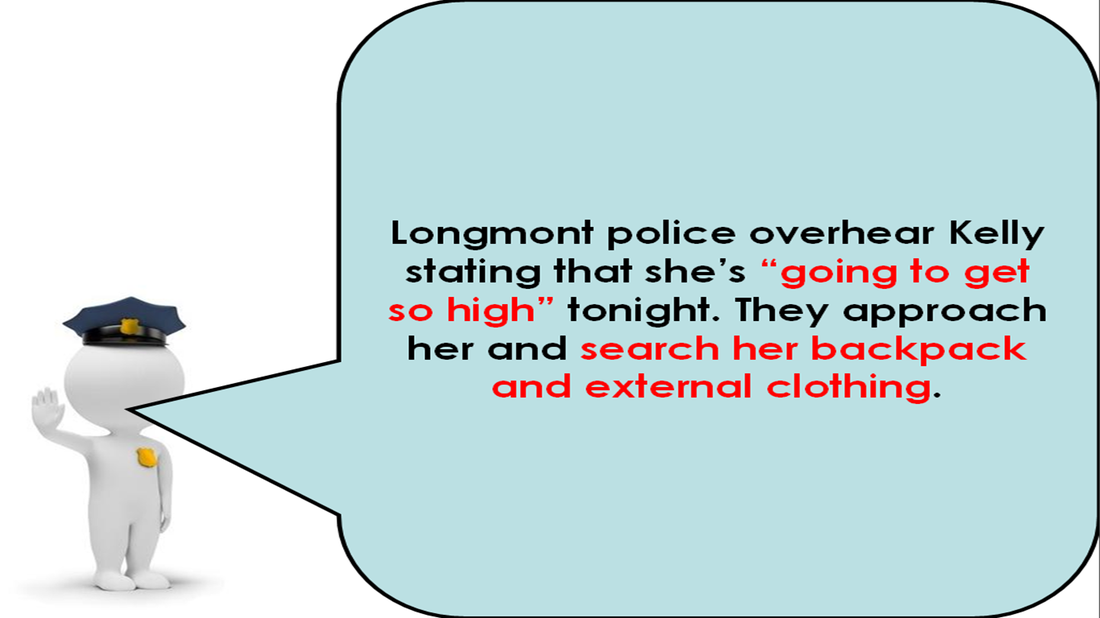 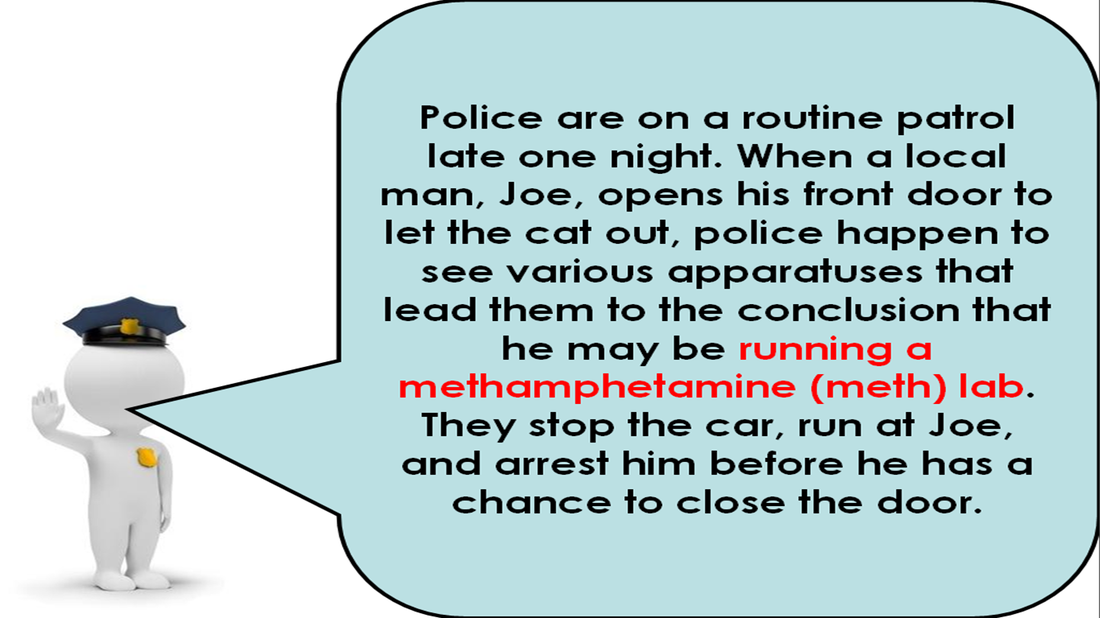 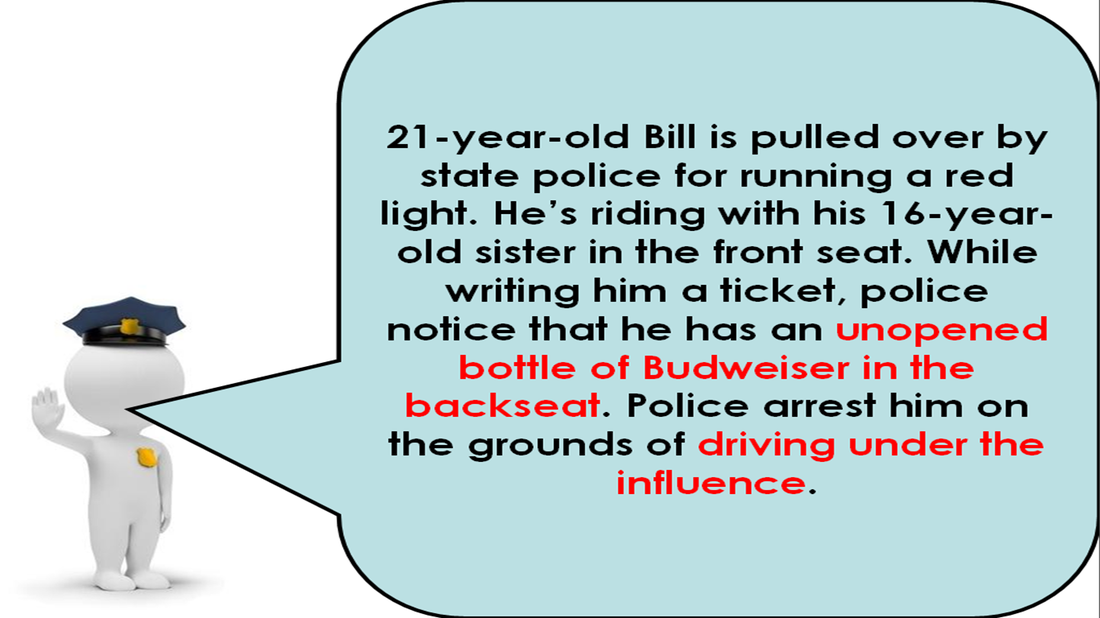 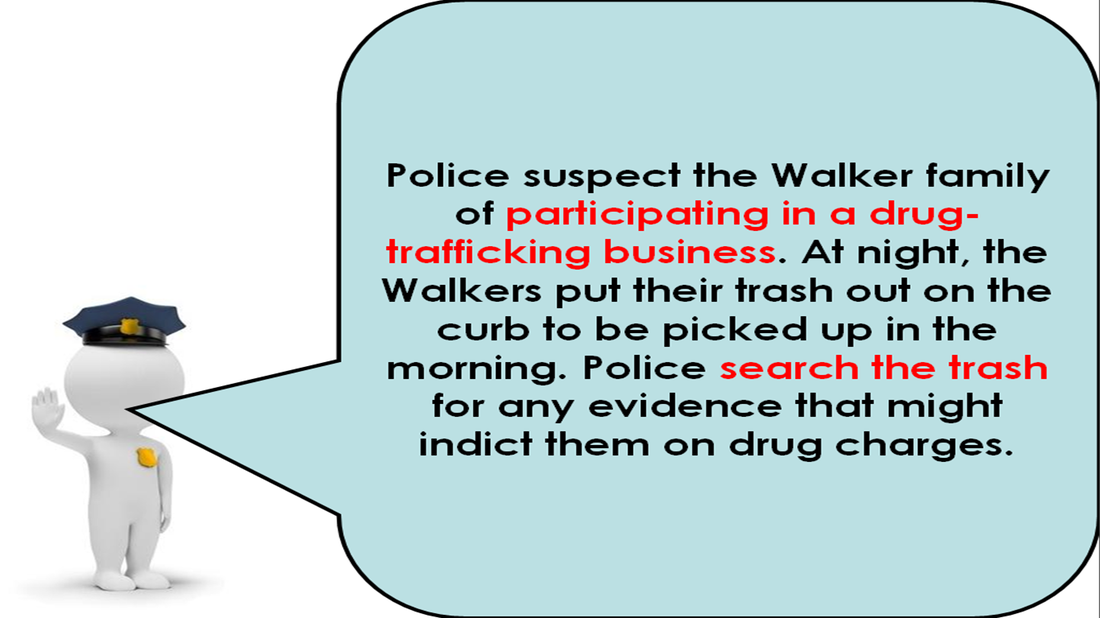 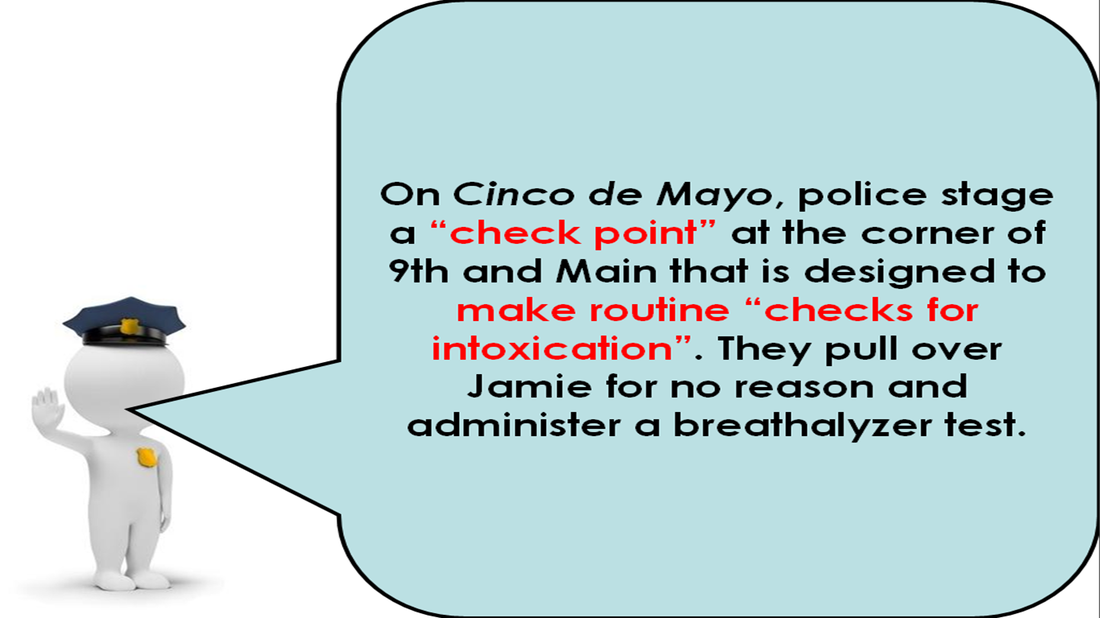 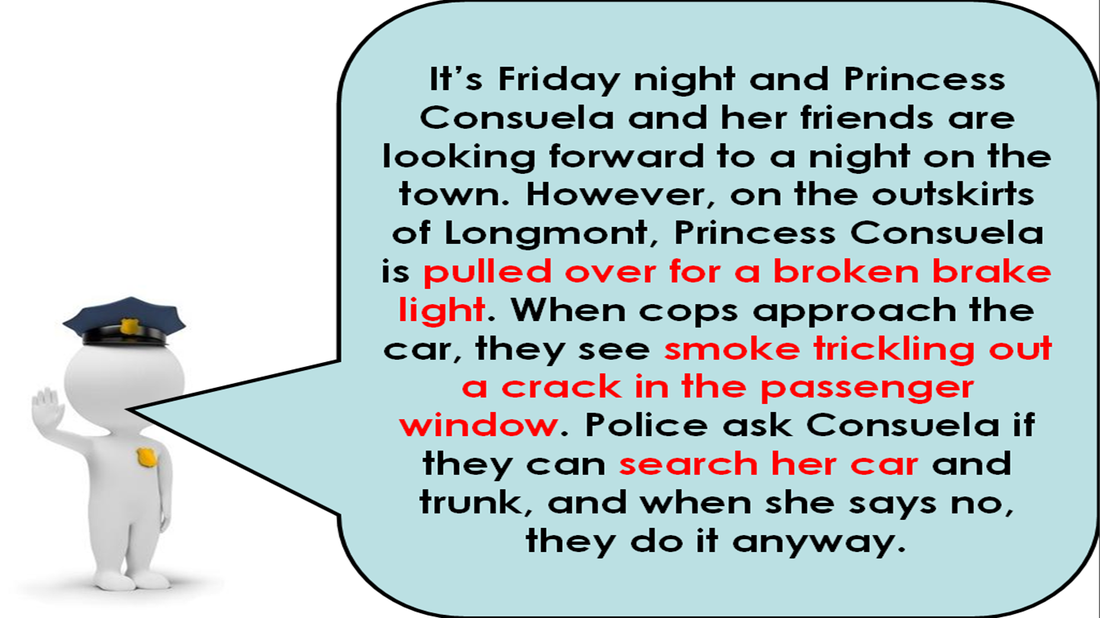 How'd you do? Which searches and seizures were legal? illegal? Check your answers below: 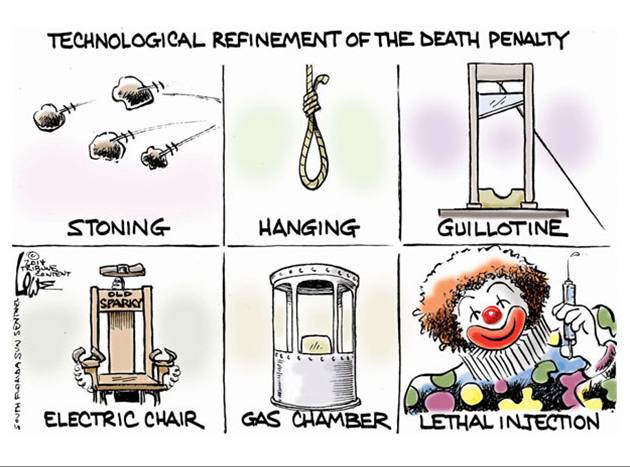 Time and time again, people have brought up the issue of execution. Is that "cruel"? Is that "unusual"? The answer is no. Since the mid-1970s, the Supreme Court has ruled that "execution" is NOT "cruel" and "unusual". So, before we make an opinion on that, let's look at some data. 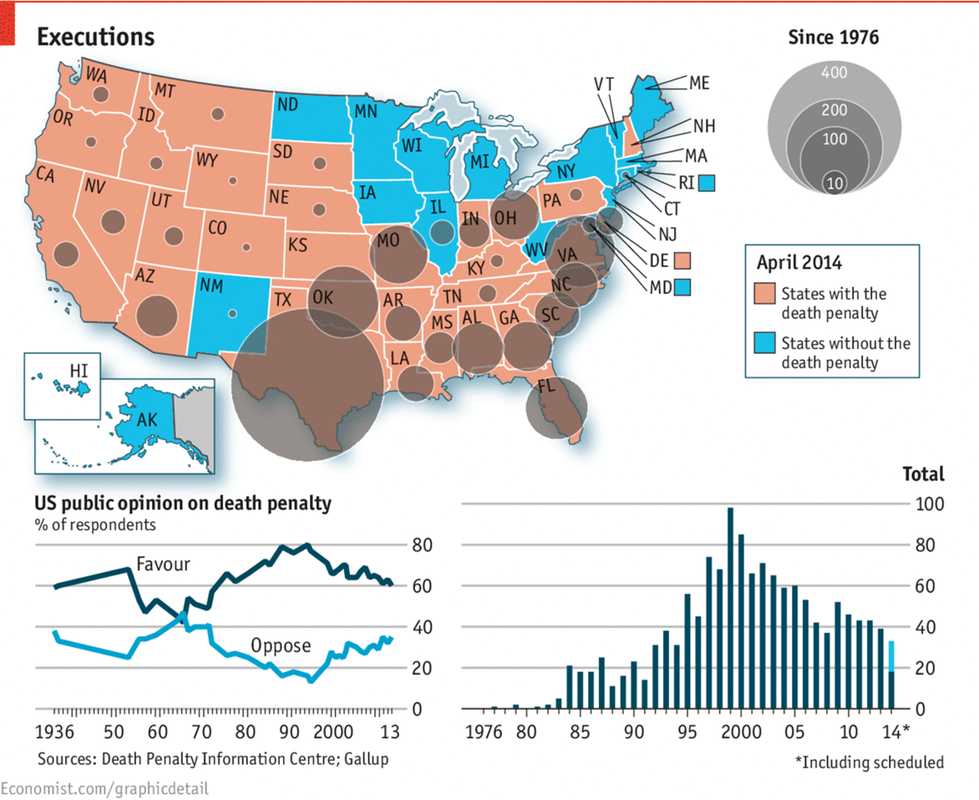 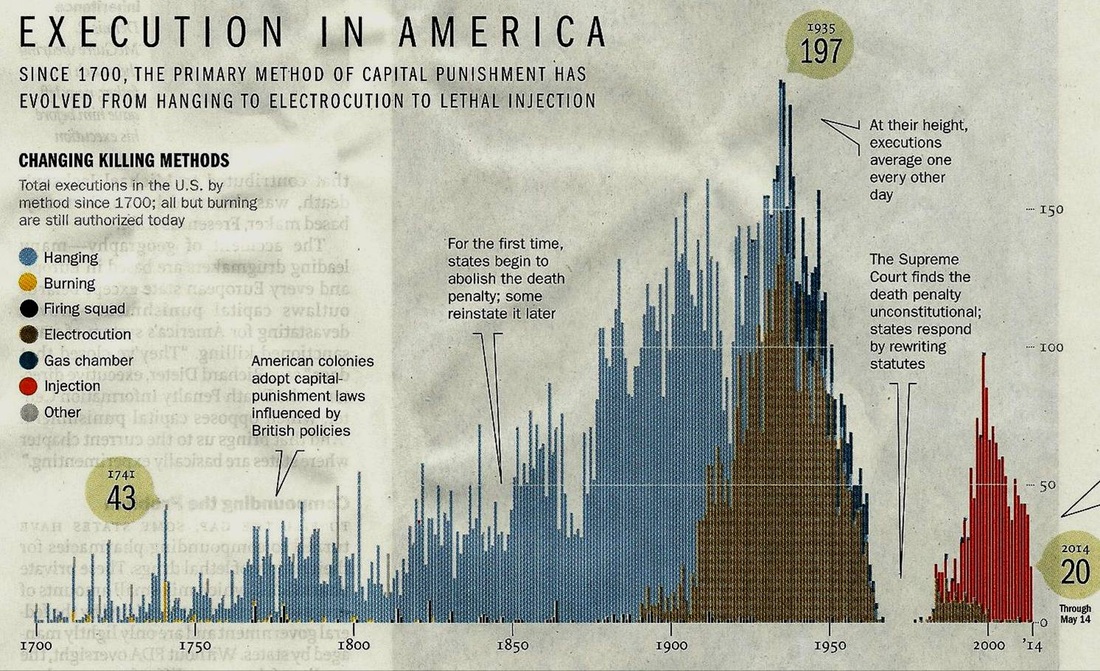 Lately, a rising number of states have outlawed execution completely. The states of Maryland and Connecticut just became the most recent states to do this. Why? It's been ruled that it's not cruel, right? So...then why are states making this move?

When reading the provided article, answer the questions below:

As a way of finalizing our activity and the day's content objectives, answer the following question: