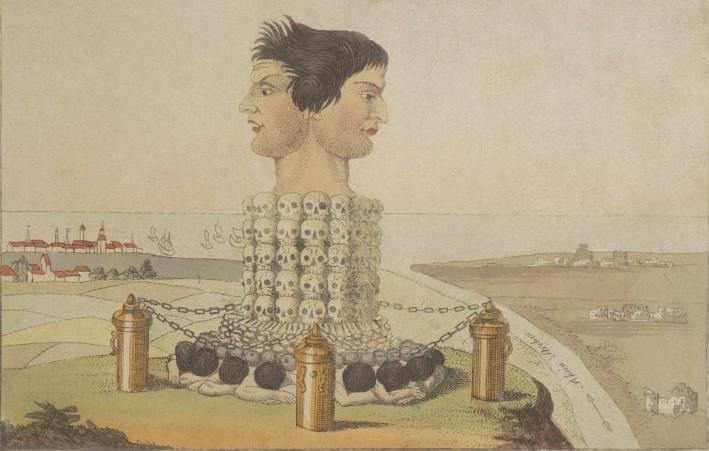 Part I: Napoleon, The Legislator

Book I: Of Persons

Chapter VI: Of the Respective Rights and Duties of Married Persons

215.     The wife cannot plead in her own name, without the authority of her husband, even though should be a public trader, or noncommunicant, or separate in property.

217.     A wife, although noncommunicant or separate in property, cannot give, pledge, or acquire by free or chargeable title, without the concurrence of her husband in the act, or his consent in writing.

226.     The wife may make a will without the authority of her husband.

Title VI: Of Divorce Section II: Of the Provisional Measures to Which the Petition for Cause Determinate May Give Rise

267.     The provisional management of the children shall rest with the husband, petitioner, or defendant, in the suit for divorce...

376.     If the child [is under sixteen years of age], the father may cause him to be confined for a period which shall not exceed one month...

Section II: Of the Administration of the Community, and of the Effect of the Acts of Either of the Married Parties Relating to the Conjugal Union

1421.     The husband alone administers the property of the community. He may sell it, alienate and pledge it without the concurrence of his wife.

1428.     The husband has the management of all the personal property of the wife. He may prosecute alone all possessory actions and those relating to movables, which belong to his wife. [But] he cannot alienate the personal immovables of his wife without her consent.

Part II: Napoleon At War,
The "Quotesman" and the "Quotable"

Perhaps the best way to immortalize an individual is through his words, and through the words said about him. What did Napoleon believe himself to be? And perhaps more importantly, how did his contemporaries view him? 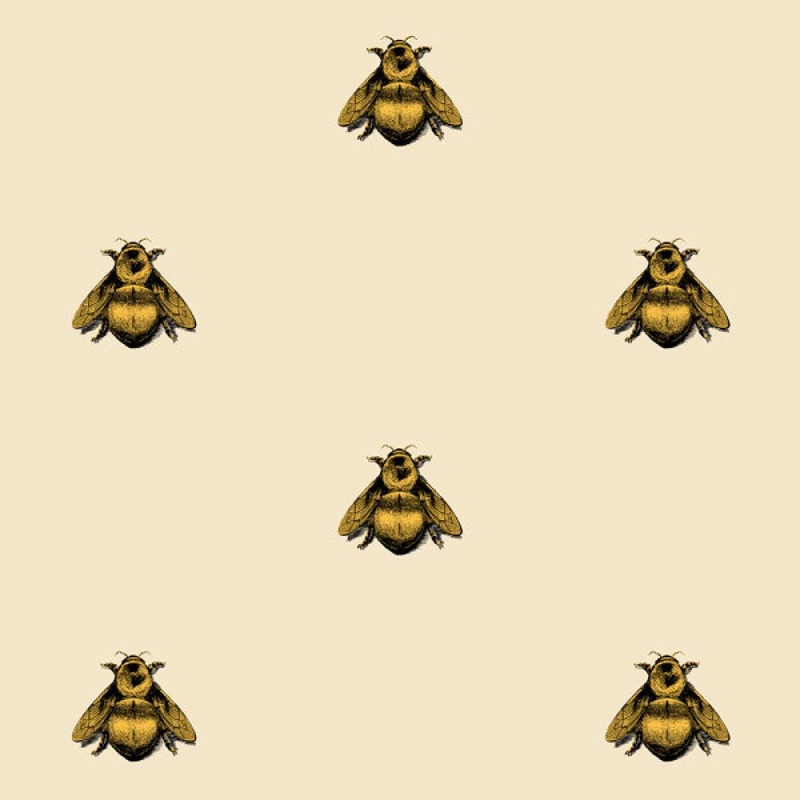 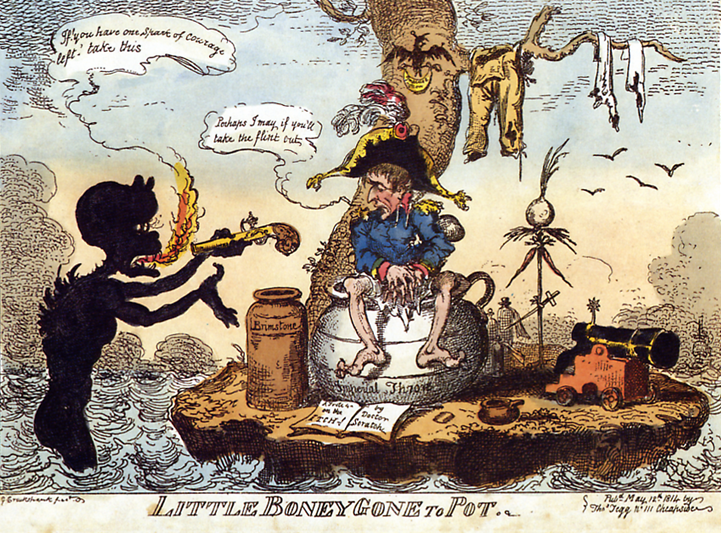 In his last will Napoleon wrote that he wanted his ashes to rest by the banks of the Seine in the midst of the French people whom he loved so dearly. So in 1840, King Louis Philippe decided to honor that wish and bring the emperor home. It was a move meant to both please the public and reconcile the French with their history. By then, Napoleon had evolved into a legend. So on December 15, 1840, in a grandiose ceremony, the king welcomed the remains of the emperor to the Hôtel des Invalides.

Nineteen years had passed since Napoleon’s coffin had been lowered into the earth on St. Helena. Sealed with bricks and cement, reversing that process proved challenging. But when the coffin was eventually opened, it was clear that the emperor remained true to form: The legs remained covered in white britches, the hat still resting beside him where it had been placed years before. The silver dish containing his heart lay between the thighs. His hands—white, hard, and perfect—showed long nails. Three teeth were visible where the lip had drawn back, the face gray from the stubble of a beard, the eyelids firmly closed. The body was in remarkable condition, as if he were sleeping rather than decomposing.

Napoleon's body continues to rest in the lower crypt of the Hôtel des Invalides. It remains one of the most popular tourist attractions in Paris. 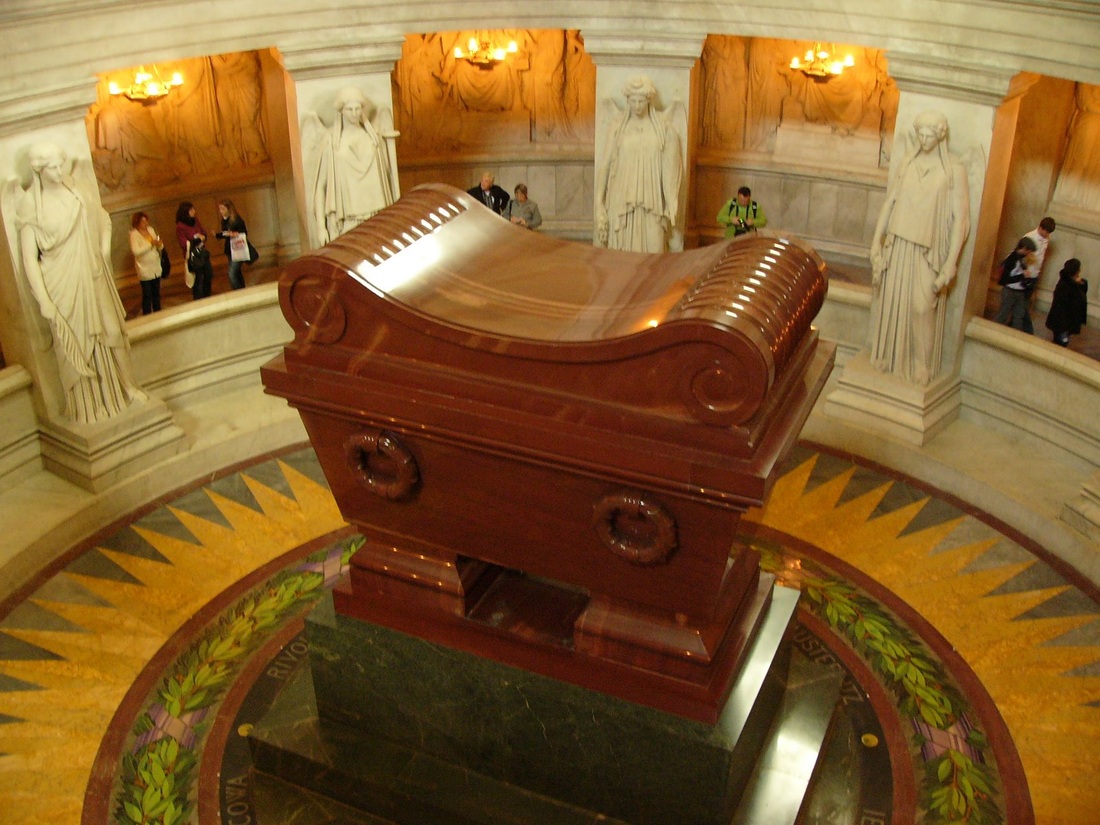