You will be reading first! Below, you'll find various chapters of the war, and coincidentally, from the stories of Heberle and the etchings of Callot. You'll be reading the first chapter, as your partner examines the accompanying image. Then, your partner will show you the image about which you just read, and then you'll switch roles: the reader becomes the "examiner"; the "examiner", the reader.

In 1618 a great comet appeared in the form of great and terrible rod, which was accorded us by and through God because of our sinful lives, which we have richly earned in the past and continue to earn daily. This comet was visible from autumn until the following spring. Its meaning and consequences should have been greeted with hot tears…as we experienced between 1620 and 1630.

In 1619, Ferdinand II became [king of the] Holy Roman [Empire], under whom began a great visitation of war, revolts, and the letting of much Christian blood, as many examples show. First of all, he began war in Bohemia [against the Protestants], which land he subjugated and forced into his religion [of Catholicism], and the same in the following years with the lands [throughout Germany]. 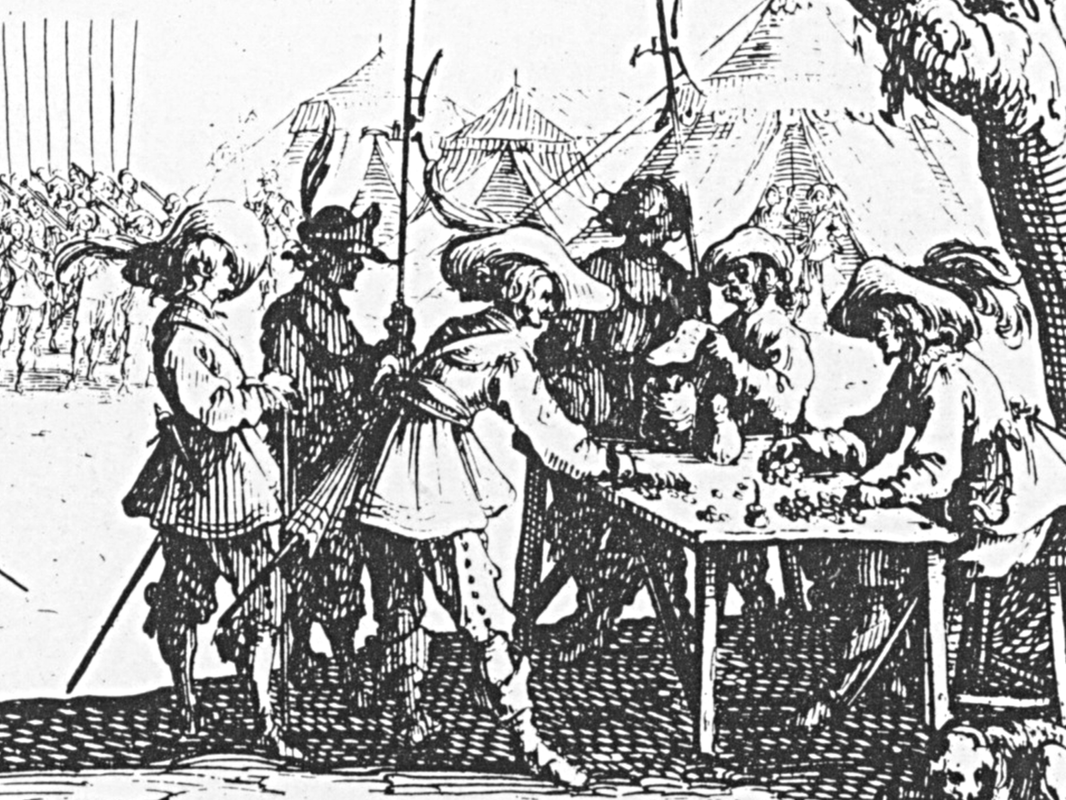 When the grain is cut, drops of blood have been found on the stalks; yes, even the heads themselves are full of blood, which, alas, refers to bloody war. [ . . . ] 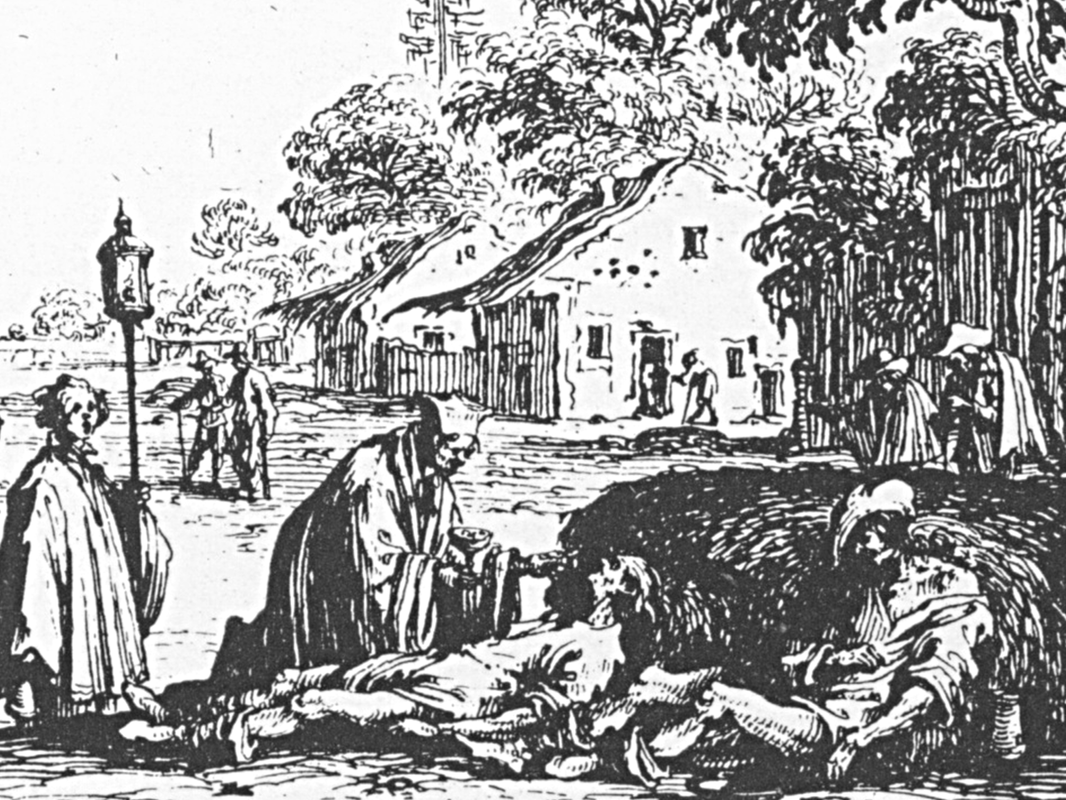 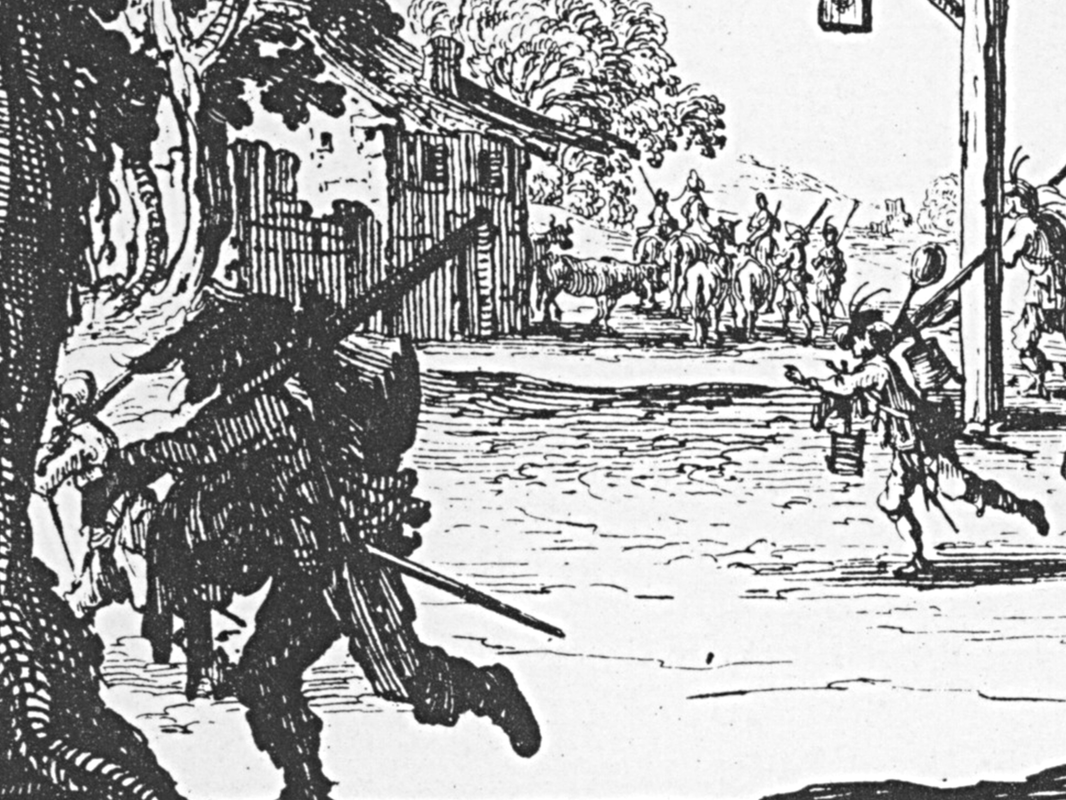 With [Edict of Restitution] which [Ferdinand II] issued in 1629…the emperor called the [Catholic] princes [of Greater Germany] to a meeting at Regensburg and told the Protestants to attend. While [discussing how to go about restoring of the principles of the Peace of Augsburg in 1555], the Swedes invaded Pomerania and took from the emperor almost everything, pushing his troops back in retreat. Then the Protestants [of Greater Germany] raised an army, though it did little, because they wanted to wait and see what the Swedes would do and how they would fare… This year [1630] was a bad one for the Protestant religion everywhere, and if the Swedish king had not opposed the emperor in the field, the German princes would have been finished.

As [Ferdinand II] was so demanding in point of religion, many, who had formerly been on his side, went over to the Swedes and supported them. The [Catholic armies], however, attacked several cities and took them, thinking the better to keep the Swedes from setting foot in them. One of them was the powerful, famous, and strong city of Magdeburg. [Ferdinand II] had it besieged, taken, ruined, and wiped out. Within a few hours it was laid in ashes, and many thousands of persons died of fire and sword… 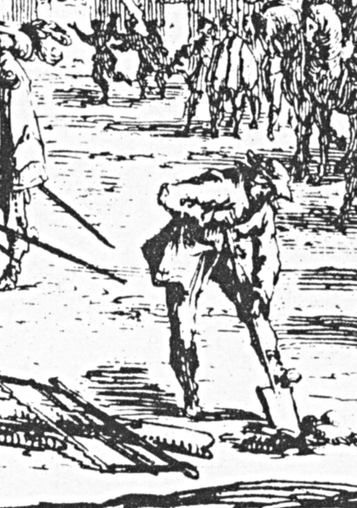 In 1635 the [Catholic forces] had beaten the Swedes fairly well and driven them back, so that they decided to leave the Empire altogether… [SIDE NOTE: By this time, in 1635, a temporary peace was struck, with the Protestant forces surrendering. But then the French entered the war on the side of the Protestants, and the fighting resumed for 13 more years…] Almost all the dogs and cats in the city were eaten, and some thousands of horses, cattle, oxen, calves, and sheep were also eaten. On November 24, [1638] a captured soldier died in the jail, and when the provost went to bury him, [he found that] the other prisoners had taken his body, cut it up, and eaten it… Two dead men in the burying ground were carved up, and the entrails were extracted and eaten. Three children were eaten in one day. The soldiers promised a pie-maker's son a piece of bread, if he would come into the barracks. When he entered, they butchered and ate him. On December 10, eight prominent citizens lost children, probably eaten, because nobody knew where they'd gone to. This doesn't count the strangers and beggars' children, of whom nobody knew anything. In the square alone ten deaths occurred, not counting those found in the manure piles or in the alleys. On December 12, another soldier died in the jail, and when the provost went to bury him, the others lying about fell upon the body, ripped it with their teeth, and ate the corpse raw. [ . . . ] 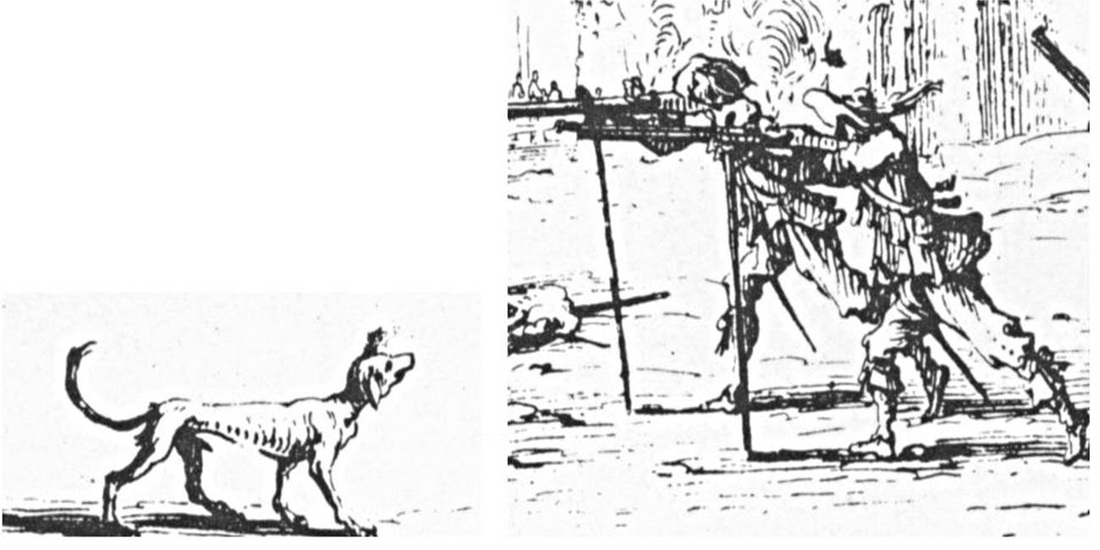