You will be "examining" first! Below, you'll find various chapters of the war, and coincidentally, from the stories of Heberle and the etchings of Callot. You'll be examining an image from the first chapter, as your partner reads about the accompanying image. Then, you will show your partner the image about which they just read, and then you'll switch roles: the reader becomes the "examiner"; the "examiner", the reader. 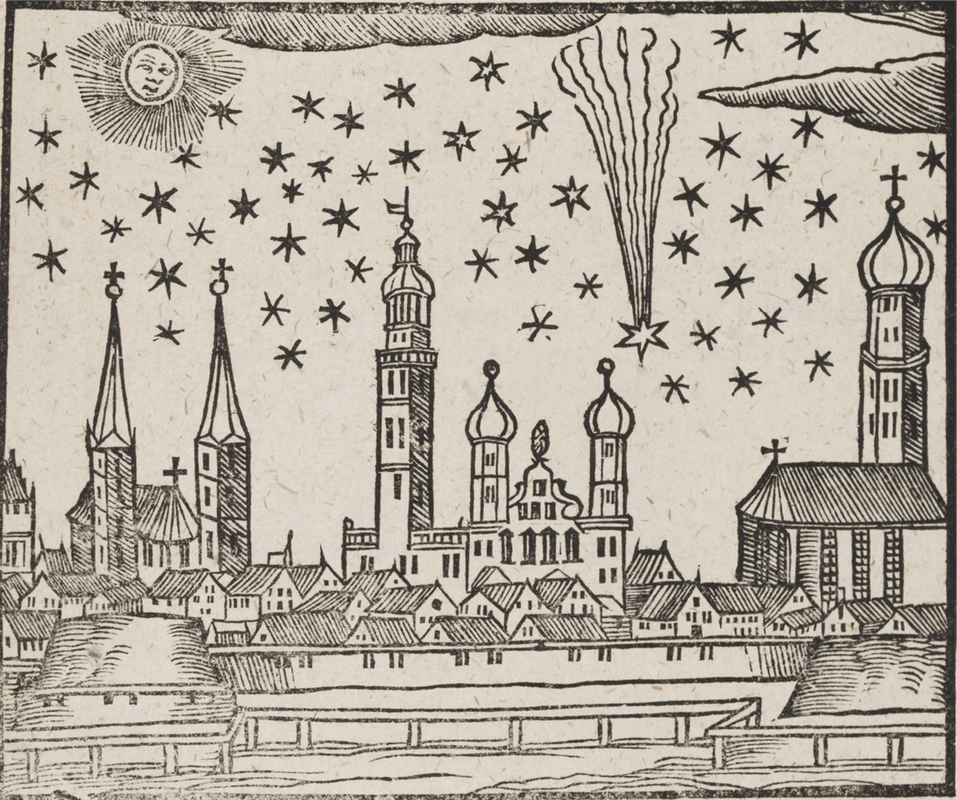 …[I am now starting to notice that] there are many coins which are counterfeit, which are not to be accepted. It was fine in the beginning, when the coins were all of pure silver, but later, within three, four, five, or perhaps eight weeks they declined and went red with copper...Since the money became bad and worth nothing, no one wanted to be paid off with such crappy coin, because it was worth nothing. This caused great complaint in every land. [ . . . ] 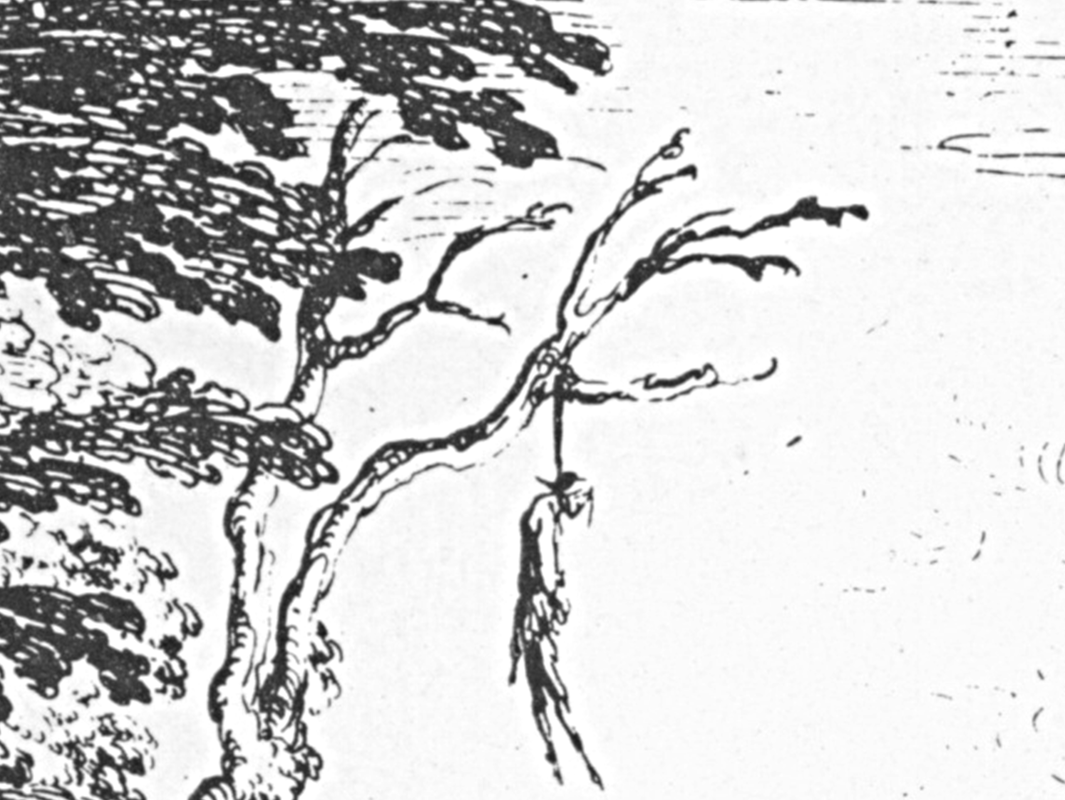 In the countryside during these times, because of the great war no funeral sermon was preached. For there were no pastors in the countryside for nearly a whole year. If a peasant died in the city of Ulm, for him, too, no funeral sermon was preached because of the great expense, which an ordinary man could not cover. Once again, the honorable council of the city of Ulm declared that no funeral should be preached for those who died of plague, whether in the city or on the land, whether rich or poor. During this year the plague raged unchecked. [ . . . ]

[When the Imperial army occupied the district, the people of Ulm fled into the forests.] But no one could stay in the forests and woods because of the great hunger, for we had no bread, salt, fat, or anything else with which to nourish ourselves, and I could get none of these things, of which we formerly had plenty, to guard my wife and children from dying of hunger. We sought only peace and quiet. 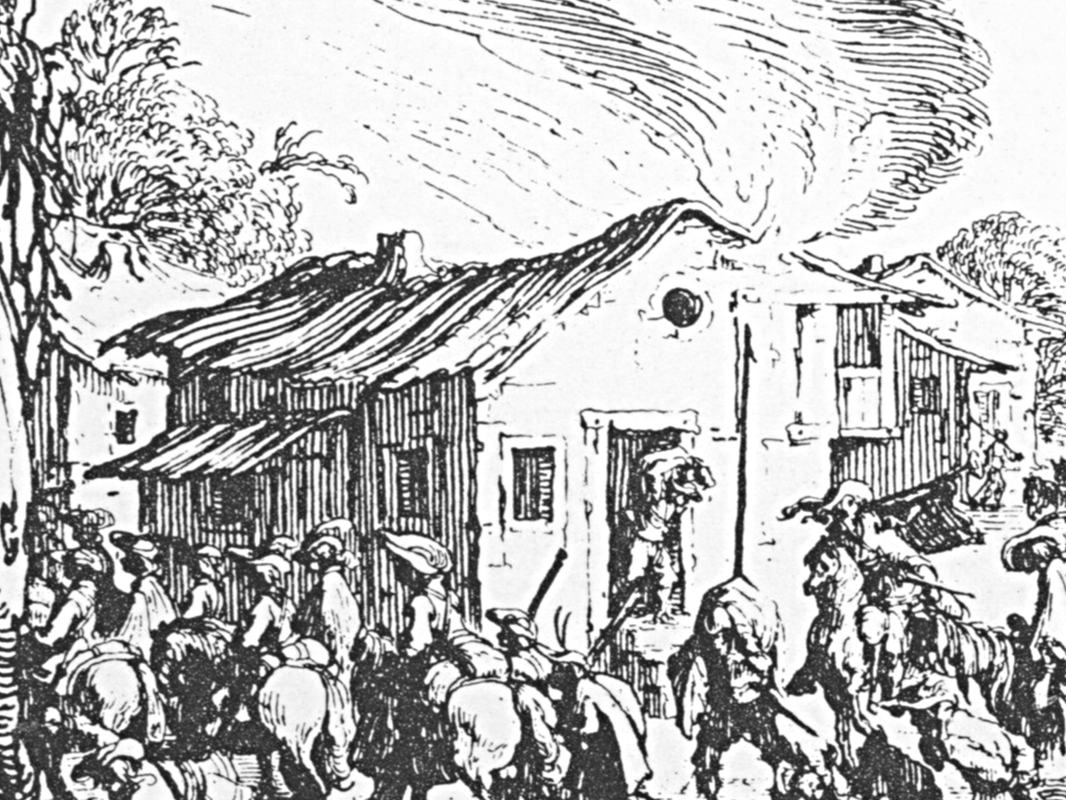 During this year, 1635, we experienced and endured a great deal of scarcity because of the war and plague, of which many thousands died and starved to death… Rye cost 12 florins ($312 today), peas 15 fIorins ($390 today), oats 8 fIorins ($208 today), fat and salt cost the same – between 9 and 12 batzen per pound and metzen – and a metzen of salt came very dear…There was such terrible suffering, so bad I cannot describe it.

From this death and starvation arose an evil worse than all other evils, namely, a pestilence, and many thousands of persons died of hunger, war, and plague. The hunger, you see, drove many poor folk to eat nasty and disgusting things, indeed, all sorts of improper things, such as dogs and cats, mice and dead cattle, and horseflesh. And the flesh from dead carcasses thrown away by the renderer – horse, dog, and other animals – was taken away. Indeed, people quarreled over it and thought it fine stuff.

People were also glad to eat all sorts of plants from the fields, such as thistles, nettles, and [other plants]. Every kind of plant was favored, for hunger is a fine cook, as the proverb says. From this hunger a great pestilence and mortality arose, killing many thousand persons….[By the end of 1635], more than 15,000 persons died and were carried out of the city, among them 5,672 poor folk and beggars, 4,033 peasants and strangers, and 168 foundlings [orphans]. On many days 150, 160, even 170 at most were carried out. Wasn't that terrible? Yes, I believe it was the evil of all evils, for I have not only heard about it but saw it and heard it with my own eyes and ears. 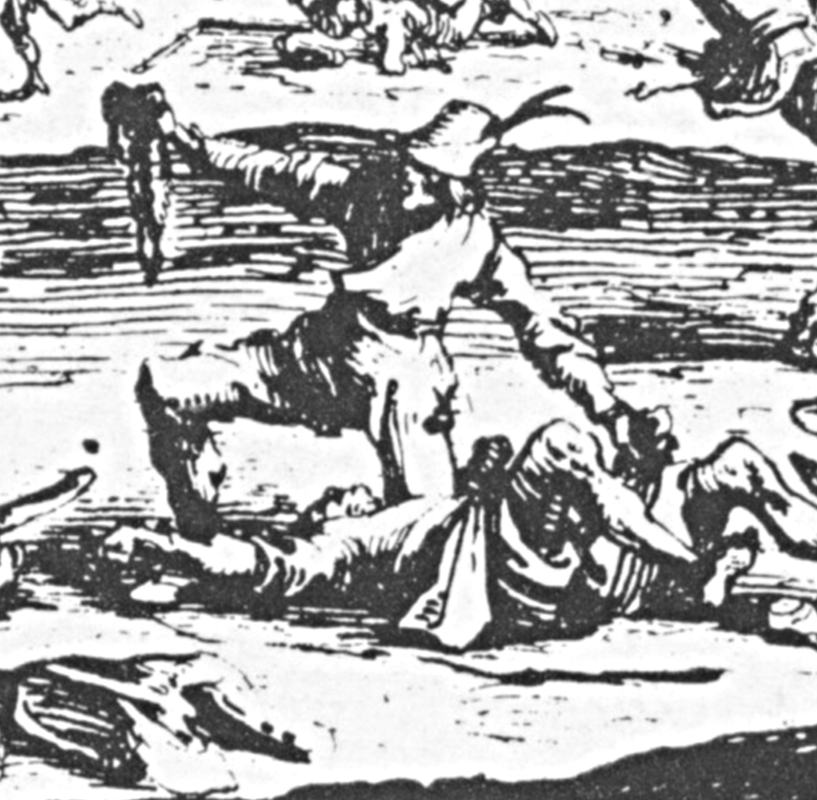 At the beginning of this year [1640], when we had a bit of peace and rest from the war, hunting wolves was just about our biggest task. Many wolves came into our area during the war, for God sends evil beasts into the land to punish us by eating our sheep and cattle…Why, [the wolves] even come into the villages and walk in front of the houses and take cats and dogs away, which is why for a long time no one has been able to keep dogs in the villages.