Is our President "Healthy"? 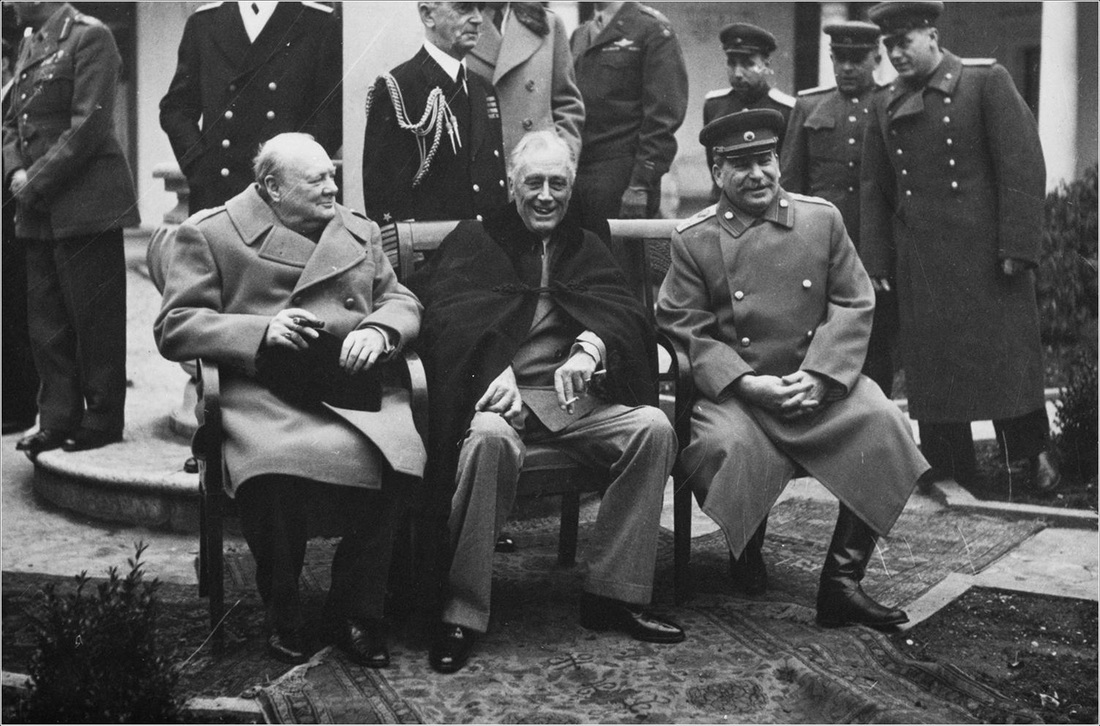 With all the talk about Hillary Clinton's pneumonia, it seems like so many Americans are "obsessed" with the health of our presidential candidates. But do you need to know? The picture, above, shows President Franklin Roosevelt in 1945. Roosevelt was seldomly shown "standing up" because he had polio! But the media wasn't allowed to take pictures of him...for national security. 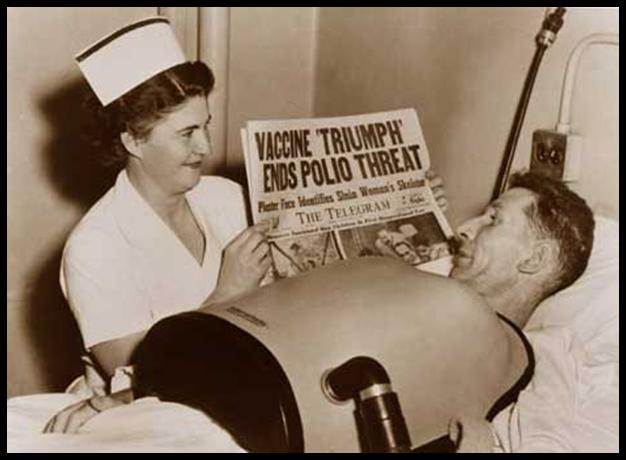 But perhaps the most unhealthy president in our recent history was John F. Kennedy. Kennedy suffered from Addison's disease in which one's adrenal glands malfunction,  leading to fatigue, stress, and eventually paralysis and death. But, for years, it was a well-kept secret. 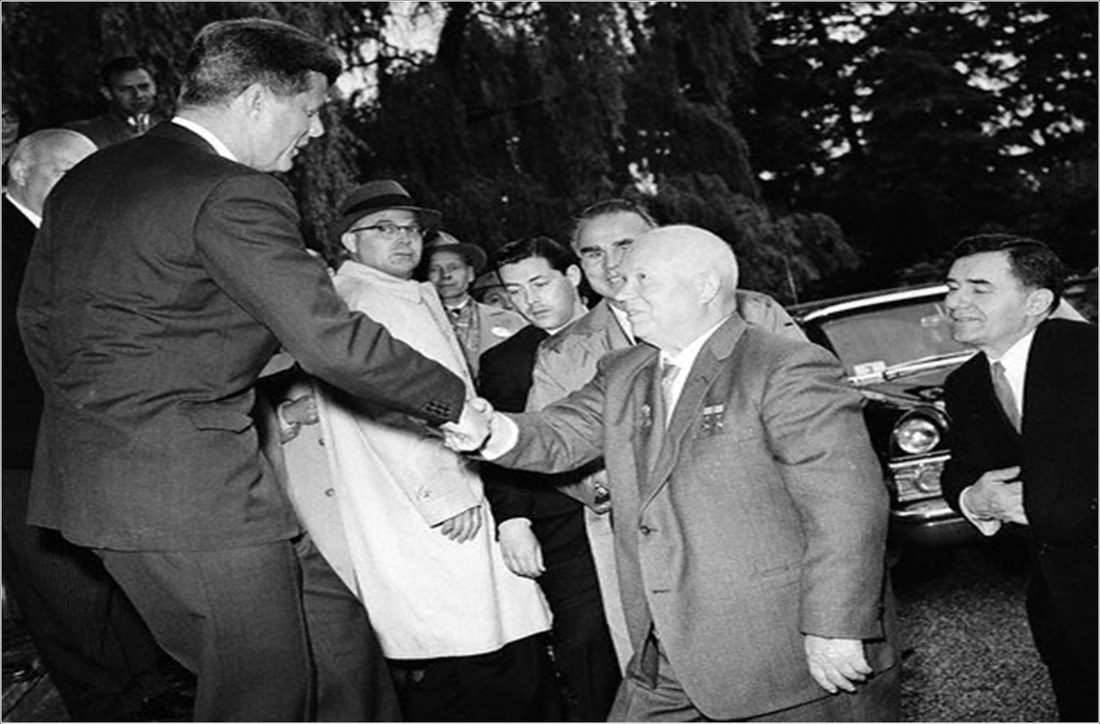 In the above picture, President Kennedy shakes hands with Soviet Leader Nikita Khrushchev. But the main in the middle, in the white jacket, is Dr. Max Jacobson, aka. "Dr. Feelgood". Throughout Kennedy's presidency, Jacobson never left the president's side...
Kennedy's wife, Jackie, also became "hooked" on the amphetamines. Between June 1961 and May 1962, White House files state that that Dr. Feelgood visited the White House 34 times and that Mrs. Kennedy's "drug use had escalated to the point where she wanted shots all the time, even when alone on a private trip that involved no official duties."

John Kennedy was shot and killed in November of 1963, but one has to wonder what might have happened as a result of Kennedy's drug indulgence had he "lived" and run for president, again, in 1964.
Are you glad you know that now? Imagine that you were a citizen in 1964...Does that make you a better American citizen? Or, are you just gonna forget it about it tomorrow