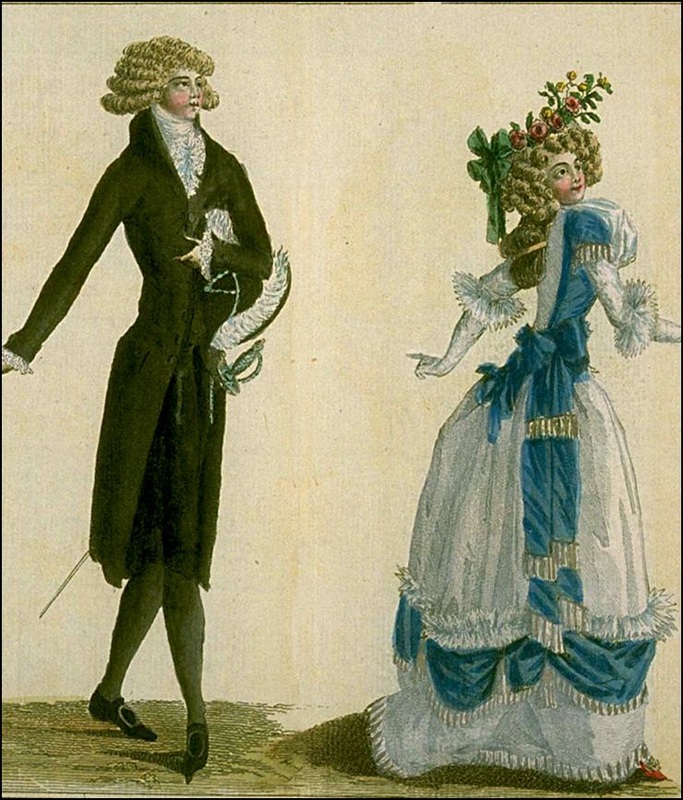 For the first time, the "female" became the "prettier sex" during the Industrial Revolution. Previously, it was the "male" (like the peacock) who was the prettier one, save for the obvious upper-class
How did Industry affect the genders? As a group? Individually? Creation? Amending? Let's see.
It's fun to start with the bicycle first. 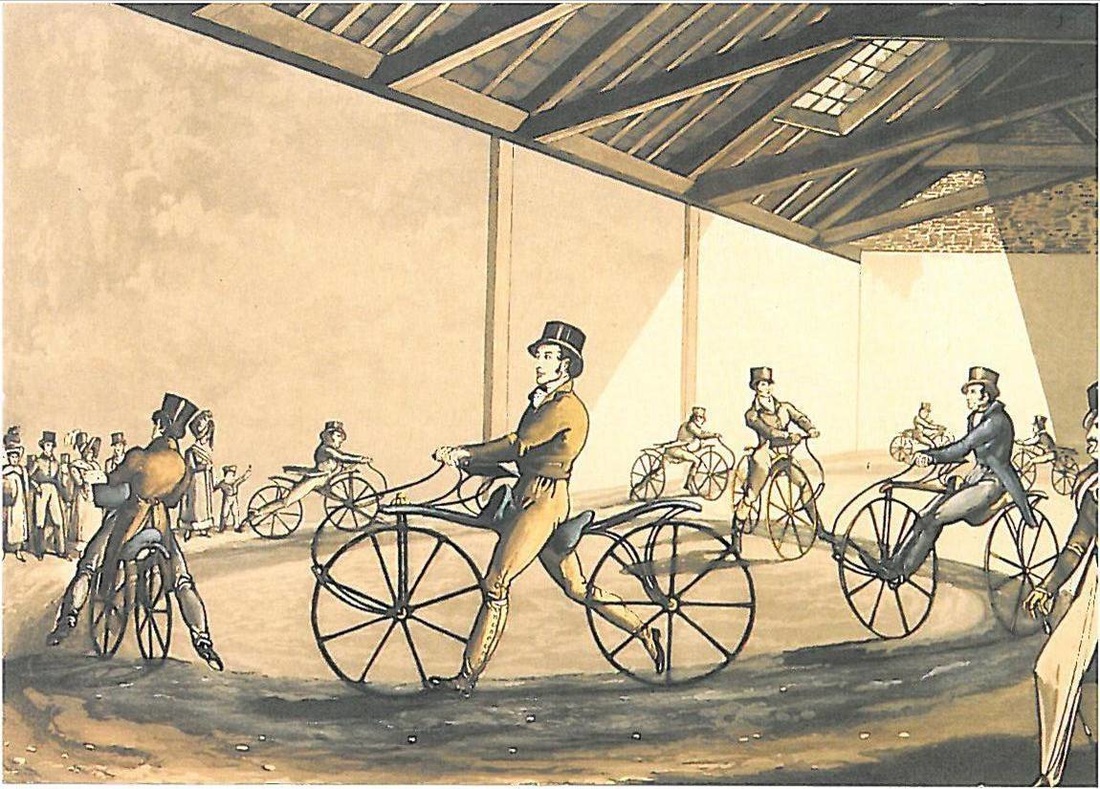 The bicycle, called "velocipedes" at first, provided literal social mobility: people could display their wealth, enjoy their leisure time, and get some exercise at the same time! But what about "women" and their usage of bicycles? 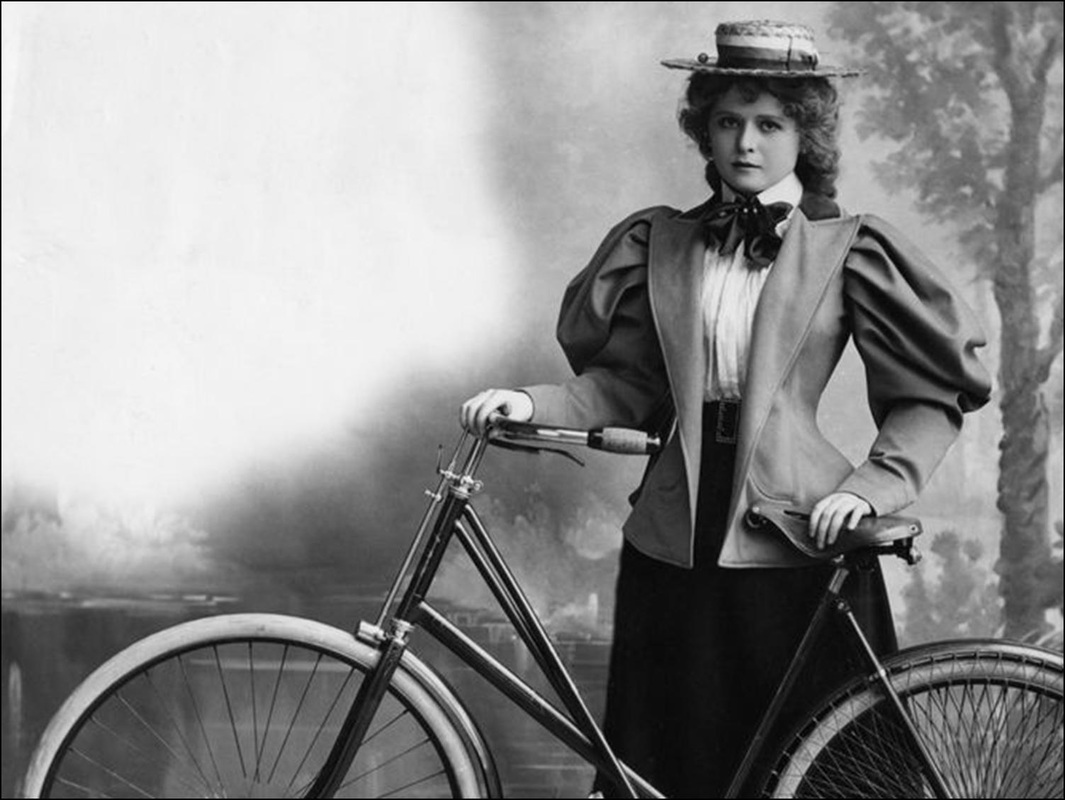 Pure and simply, in regards to women and bicycles, doctors warned of "bicycle face". Yes. Honestly. In 1895, the Literary Digest warned of this newfound ailment: Doctors feared, also, that the "jostling" incurred by a bicycle ride, could lead to uterine injury and/or retardation of children. So, if women must ride, and they cautioned that they didn't, they provided a list of "do's and don'ts" for women on bicycles:​​
Obviously, certain feminists were outraged at such pretentious (...and silly) limitations! The Industrial period also brought with it female independence, of sorts, that started with the factories and expanded to the social spheres. Feminists like Flora Tristan and Barbara Bodichon, both of French origin, believed that society progressed as females progressed. Others begged to differ...

So, you could say that Industry (the same industry that changed society, "created the bicycle", and brought "female freedoms" as well) attempted to provide and explain certain gender roles. What other changes did Industry "bring to the genders"?
Industry brought a change to marriage. Yes, people still married for money and status, but with more money available (or at least the opportunities to "make" it) people began marrying more for love​. Regardless, it was still a patriarchal marriage, seen in the above, right cartoon about the "rule of thumb", which allowed a man to beat his wife with a stick the "width of his thumb"​.
Industry created a population growth in the city: more births, more migrants, and more ways to keep people living longer. In many ways, sex and reproduction changed ​as well. Abstinence was not as common as thought; people engaged in just as much premarital sex as they do today! Prostitutes, particularly in France, remained a source of "playboy pleasure", though it was still looked down upon. However, early forms of birth control, like a sheepskin condom or even a potpourri of various herbs and spices "placed inside" the woman, proved to be effective.

Industry brought an increase in fertility rates as well. With more food, and with fewer infant-related deaths, population boomed from an average of 4.5 children per mother in the 1750s to over 6 children per mother half a century later. This "overpopulation" of sorts inspired certain nursery rhymes like the Pied Piper who led orphan or truant children away from their homes and encouraged children to keep a watchful eye. Eventually, birth rates dropped to "healthier levels" ​by the start of the 1900s.
Even with Industry, however, infant mortality was still high. At its worst, 1 in 3 children died at, or shortly after, childbirth. Others were given to "foundling homes" (orphanages) because families simply couldn't handle them. Though most were well-intended, most foundlings died due to malnutrition, neglect, or abuse​. 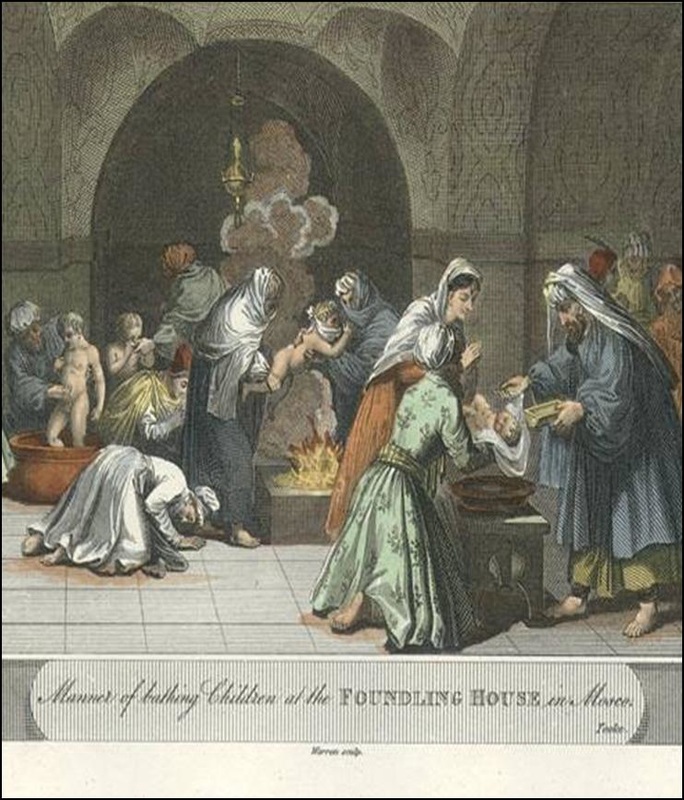 Lastly, Industry affected the idea of "motherhood". Perhaps it was an attempt to keep traditional gender roles in the wake of social change, but Industry actually made better mothers​!
The concept of breastfeeding had been a debate for centuries with most middle- to upper-middle-class mothers opting for "wet nurses" to feed their babies. Breastfeeding was looked upon as barbaric, savage, and animalistic. But during the Industrial age, with new theories abounding, many began viewing breastfeeding as an important connection between mother and child.