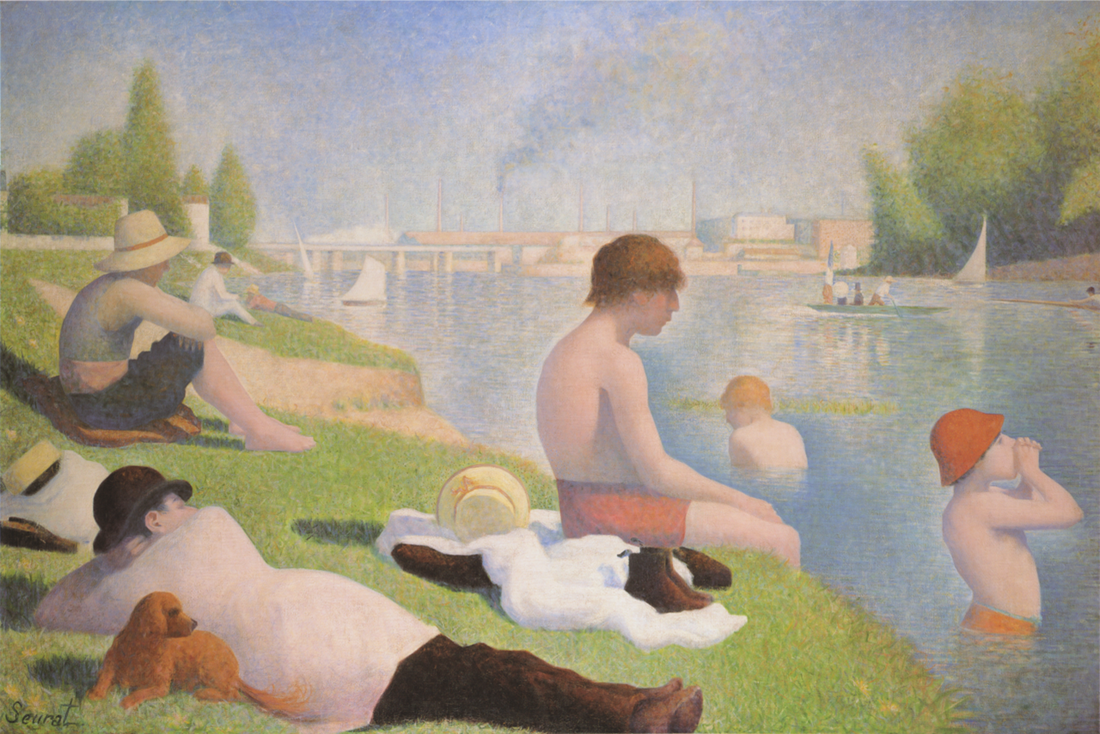 How did Industry affect the masses? As a group? Individually? Socially and culturally? Let's see.
Firstly, let's remember the thesis question. How did Industry affect the "masses"? Yes, there are just some "happenings" and "coincidences" that happened during the same time as Industry, but we want to know how Industry changed the masses? Let's start with a few short videos. Yes, they're old, and yes, the narrator is kinda funny and stuff, but the information is sound! Click below:
So...we see that there's a bit of a mathematical calculation here: Industry, leads to the 5.5 day work week, which leads to the "holiday", which leads to "leisure time", which leads to the debate of "how to fill that time"? The video discusses the importance of sports, but let's see how the mass "filled their time" ​elsewhere...
Aside from “drinking” (yes…it provide social connectivity…) industry brought with it extra money, and with that, additional leisure activities. Blood sports (cockfighting and bull baiting, among others) remained passionate pastimes for the "underclass" especially, as they could experience violence and​ the possibility of money at the same time! There were a few conservative groups who tried to combat alcohol as a social illness, but the "temperance movement"​, as it's called, often fell on deaf ears.
Leisure time, brought with industry, was enjoyed differently, depending on class. The middle- to upper-classes chose to pass the time at ​dance halls where they enjoyed Vaudeville shows, perhaps at the world-famous Moulin Rouge ​in Paris.
But what did the masses do on Sunday? From the very first images of this page, we know that they spend Sunday afternoons at the pubs (...and still do, by the way!), but what about Sunday mornings? It's true that from the 1650s to the 1850s, religious attendance at churches declined; churches were too “conservative” and/or corrupt. See the picture at the middle of the page where the individuals are gambling on a dug-up coffin? They're doing that in an unpoliced church yard!
​Yet, there was a small resurgence in religious fervency. In the United States, it was called the "Great Awakening". In Europe, the German principles of "pietism" ("pious" meaning "holy") called for a  “warm, emotional religion”. You could say that this progression was the beginning of the "reborn" or "born again" Christian. And it was Englishman John Wesley who pioneered the Methodist faith who were “methodical in their devotion to God, and found fault in the "coldness" of the Anglican Church. The Methodists were even responsible for the creation of "Sunday Schools" that attempted to indoctrinate early Christians at a young age.

How does Industry relate to "religion"? People either thought that religion was "outdated" (like an archaic machine), while others thought that with the change in society, religion, and its fundamentals, was all the more important. It depends on which side of the coin one's conscious was found...