Assessing the Power of the Congress
to "Declare War", why it's Divisive 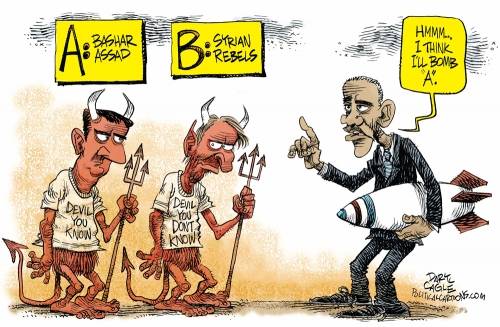 It's expressed clearly in the Constitution: "Congress shall have power to ... declare War". It's pure, simple, and direct: there's no "stickiness" about it.

Why, then, is it still divisive? Let's investigate...

Part I: Declarations of War

Over the course of its existence, the United States has fought thirteen (13) wars, starting with the War of Independence and continuing into the War in Afghanistan.

But...are these wars? If I'm asking this question, they obviously aren't :-) Some are, and some aren't. Below is a list of all of the "wars" in which the United States has fought. Using whatever background knowledge you have, answer: Was this a war? Why or why not? Again...using whatever background knowledge you have! If you think a "war" is where "people die", then use that information! (NOTE: The "Civil War" is not included in this list because it wasn't an international war...) 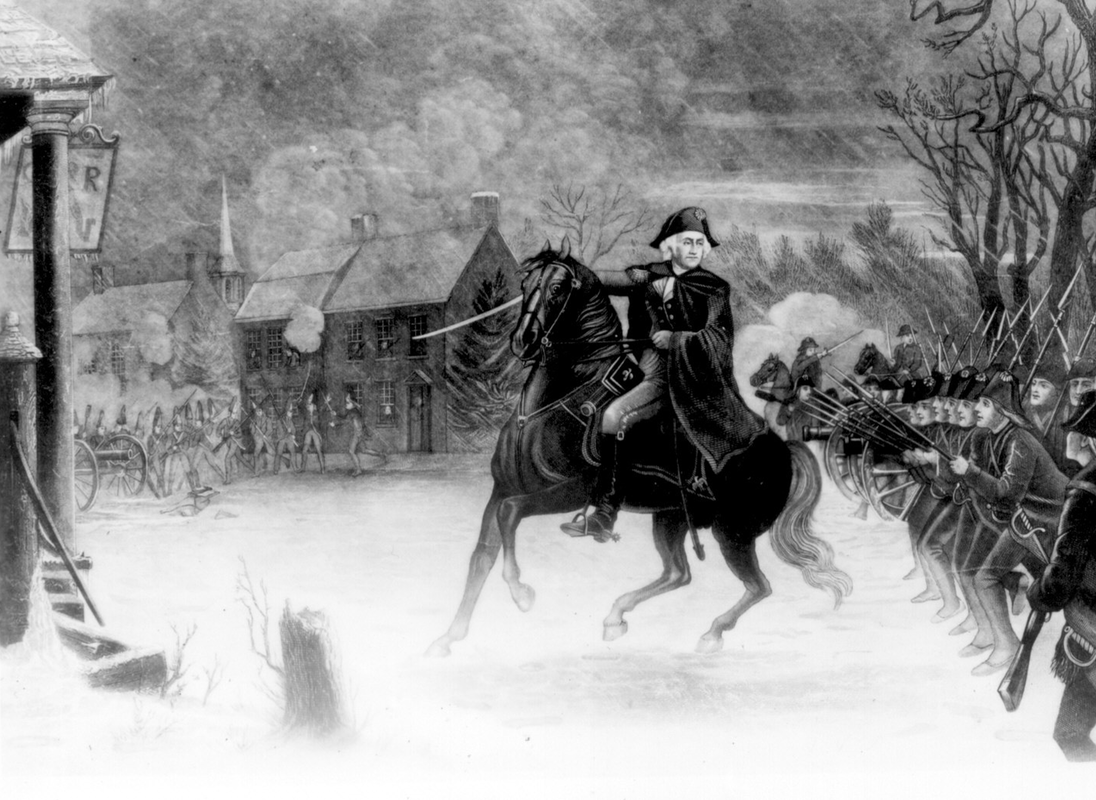 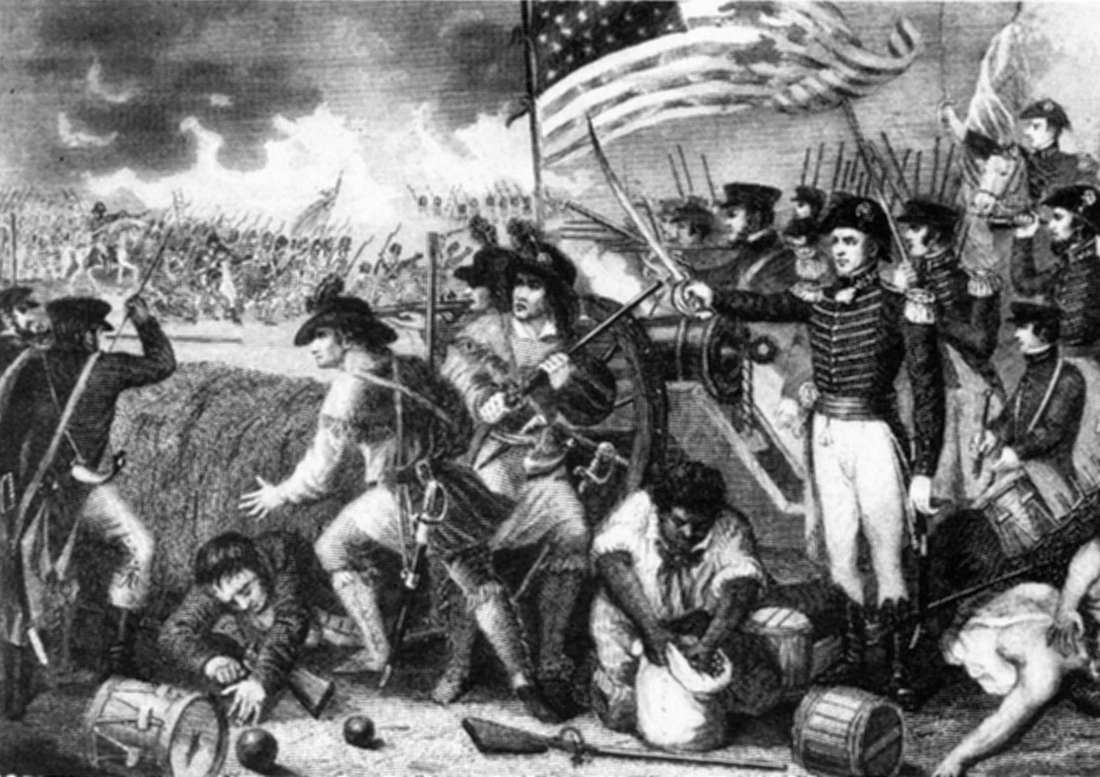 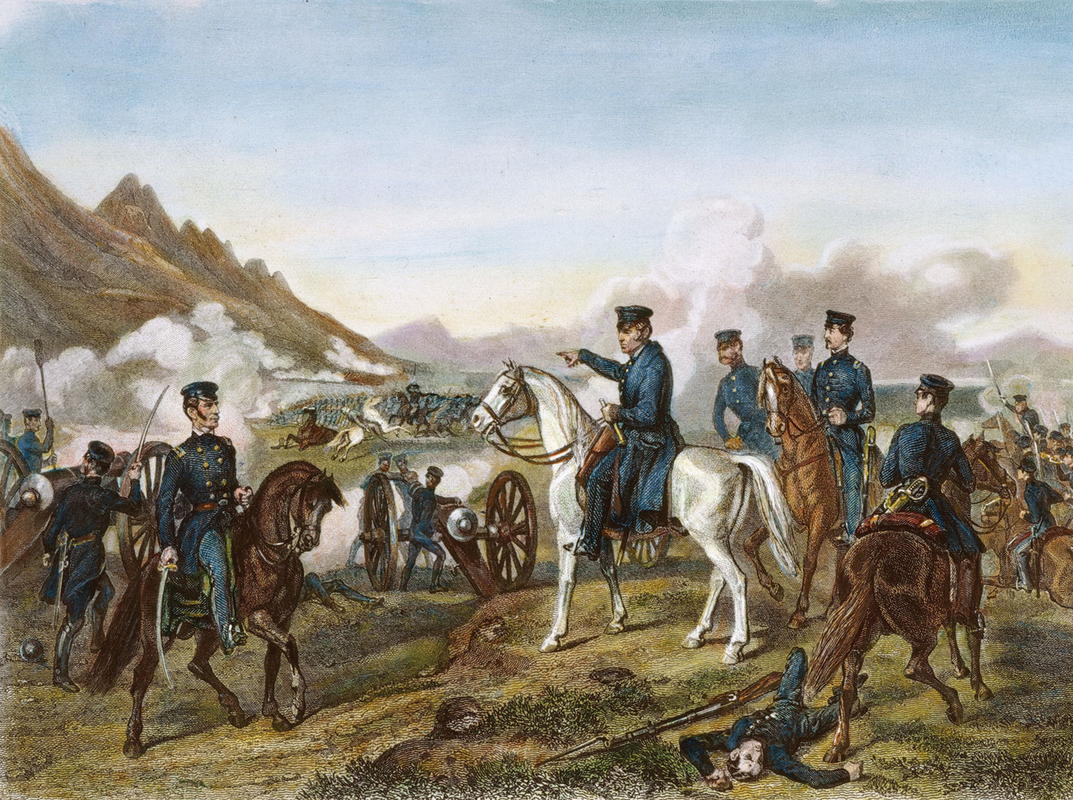 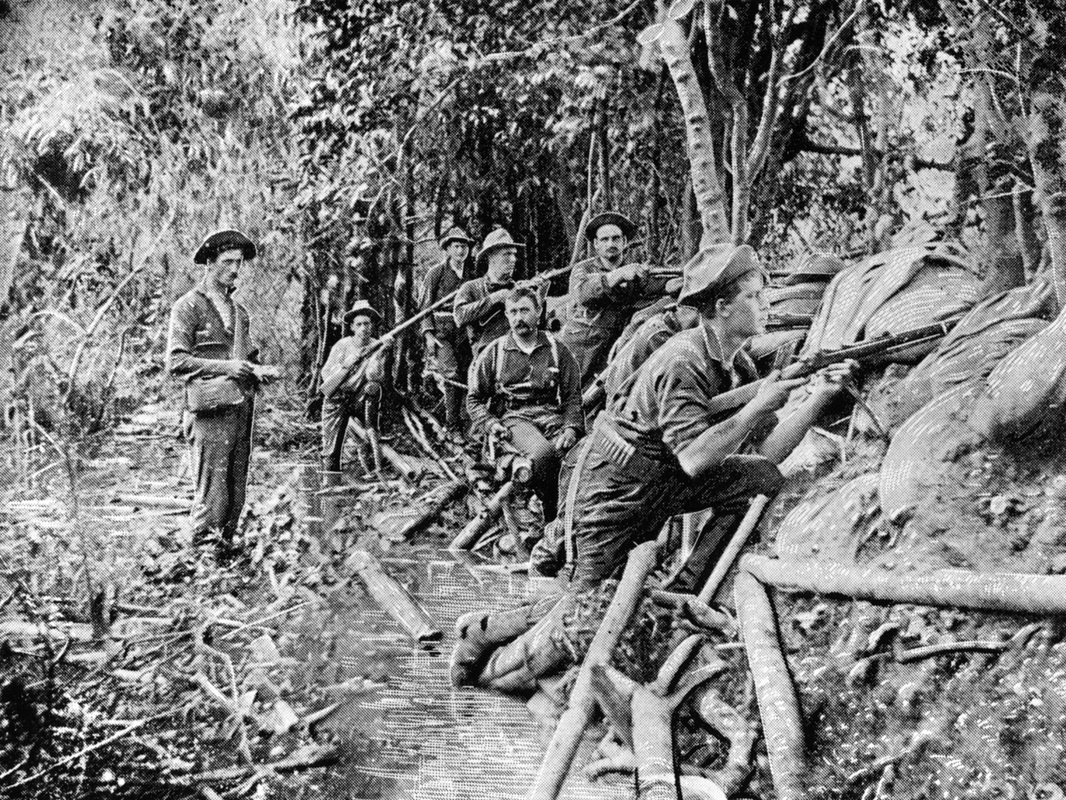 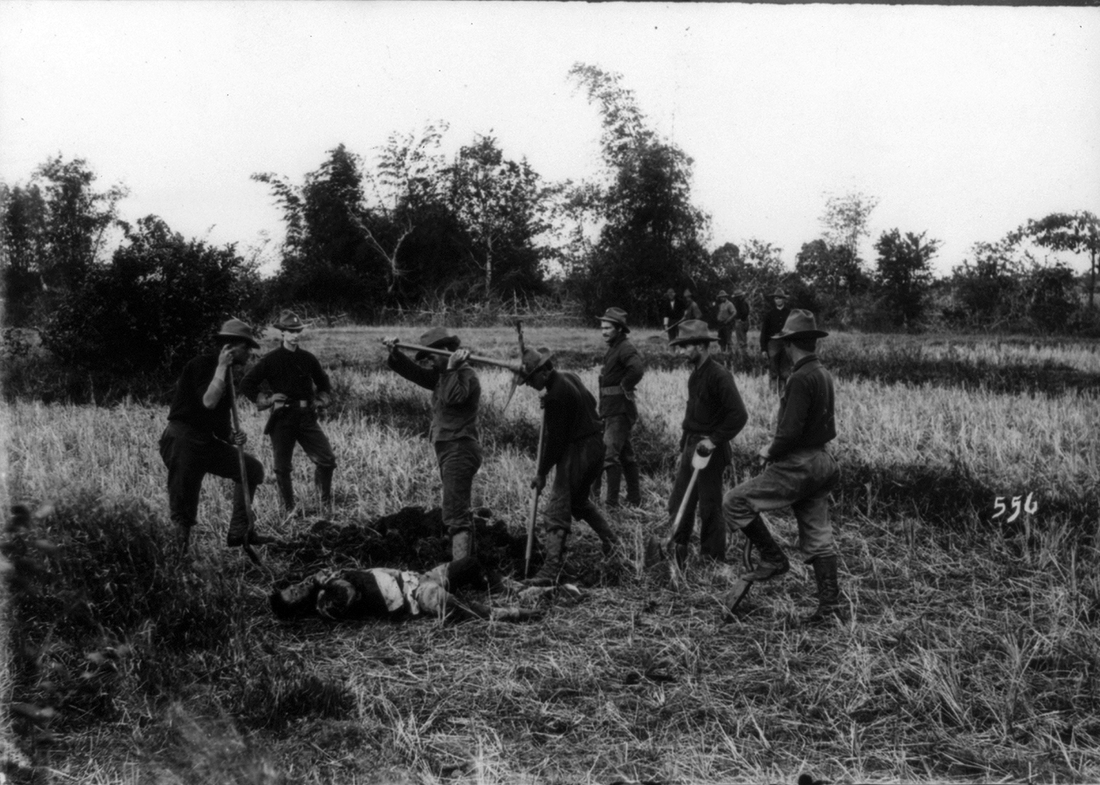 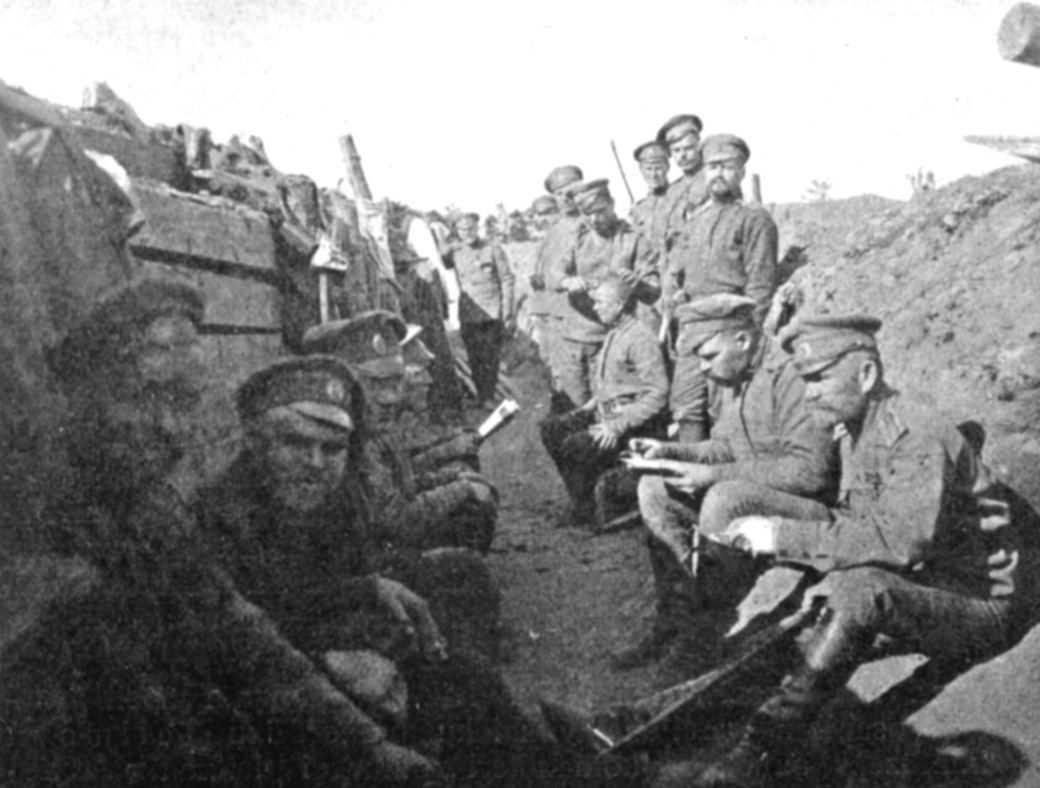 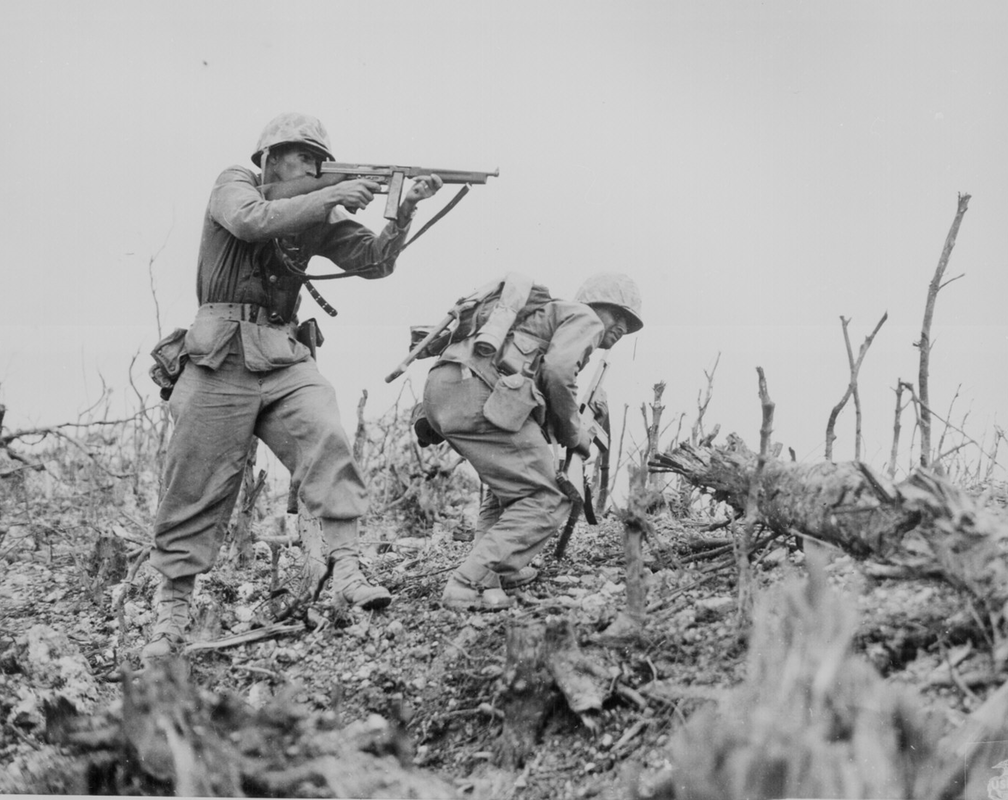 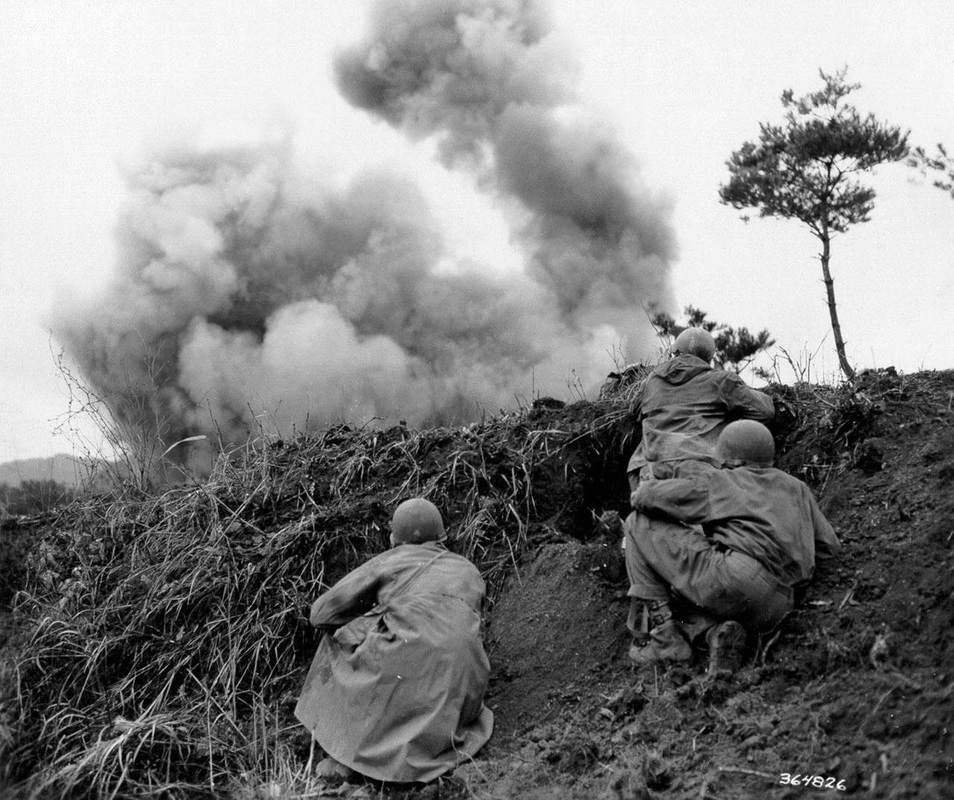 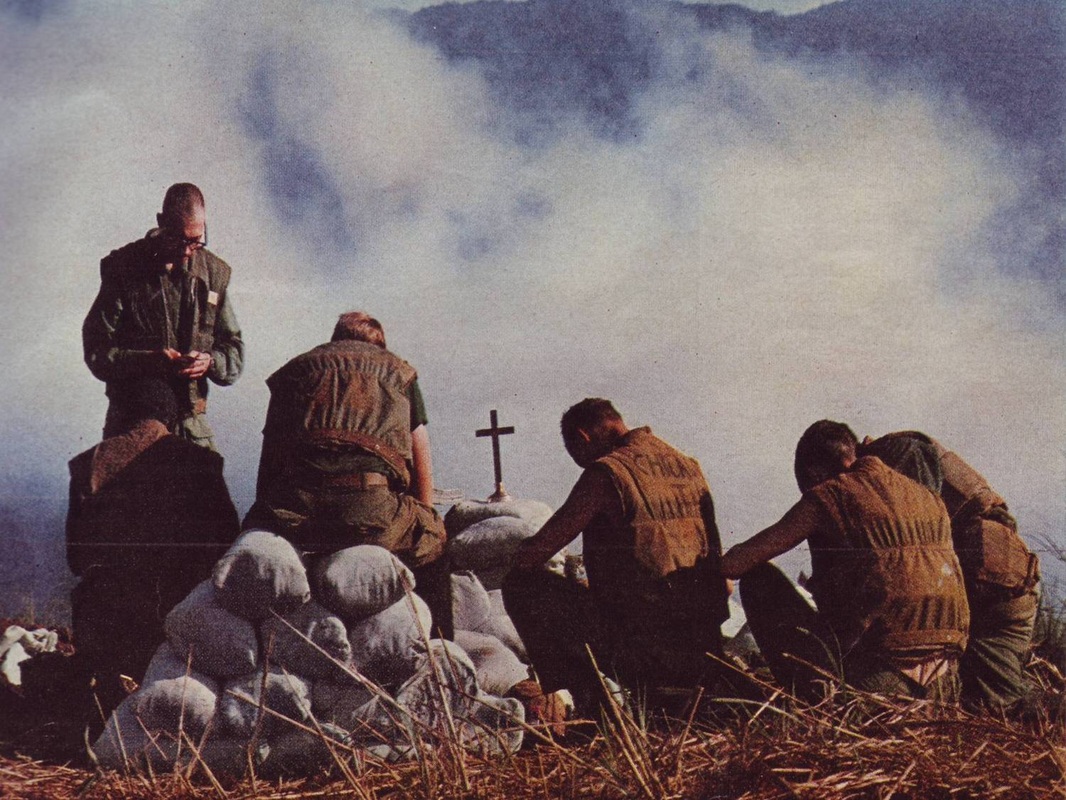 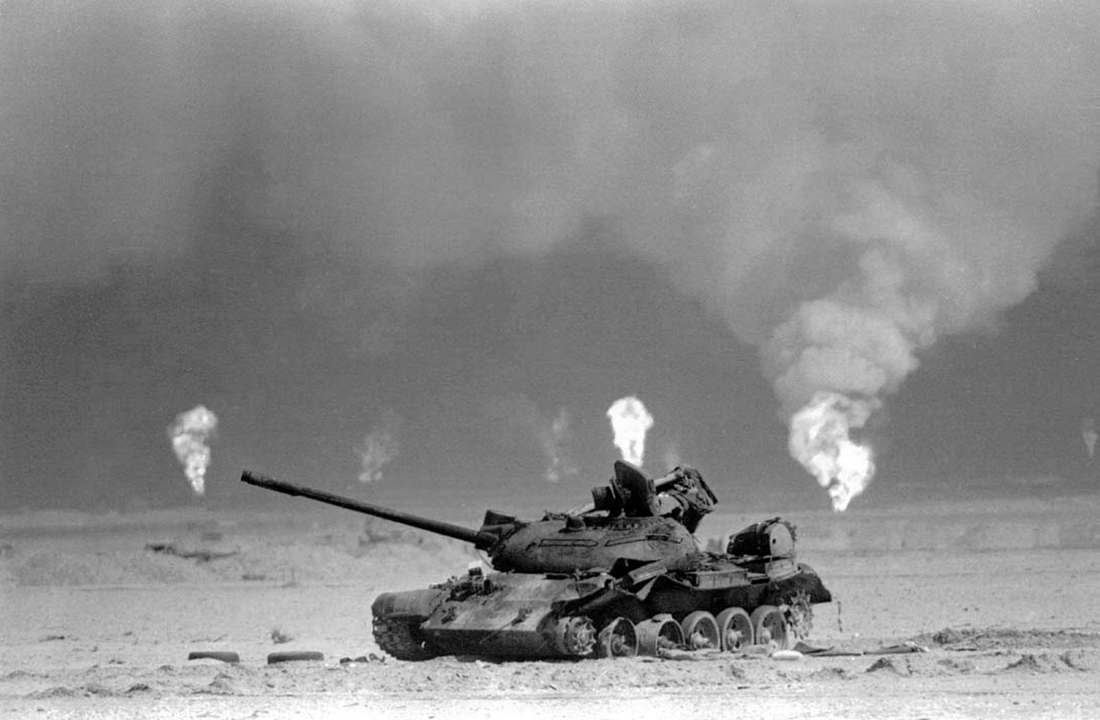 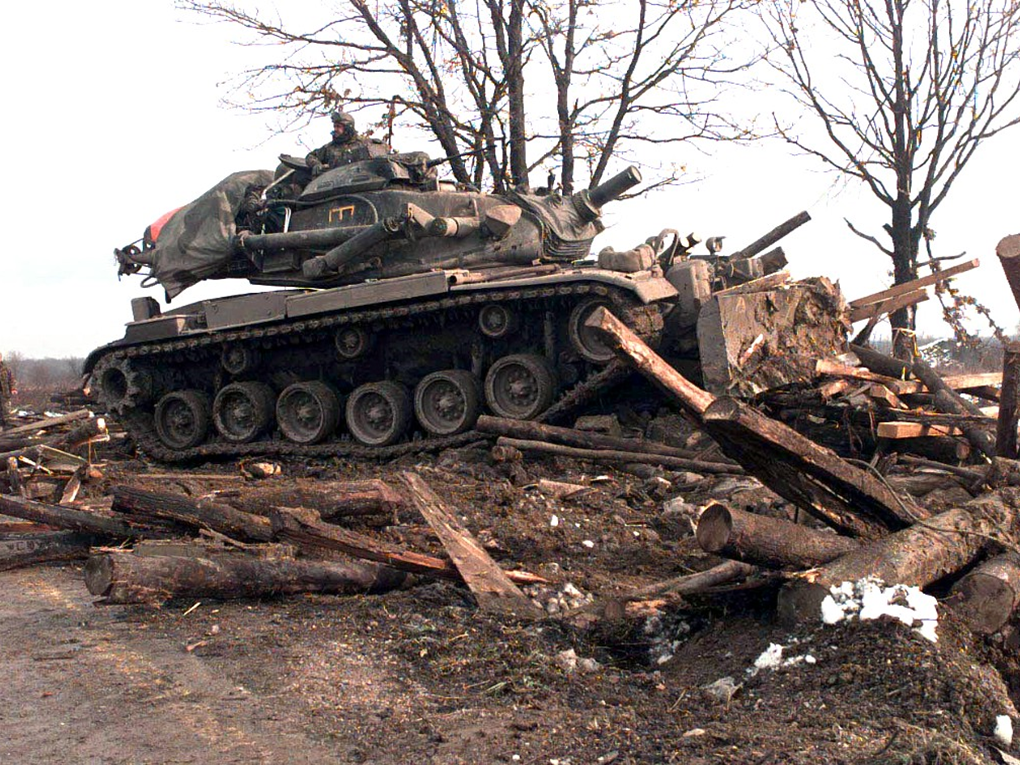 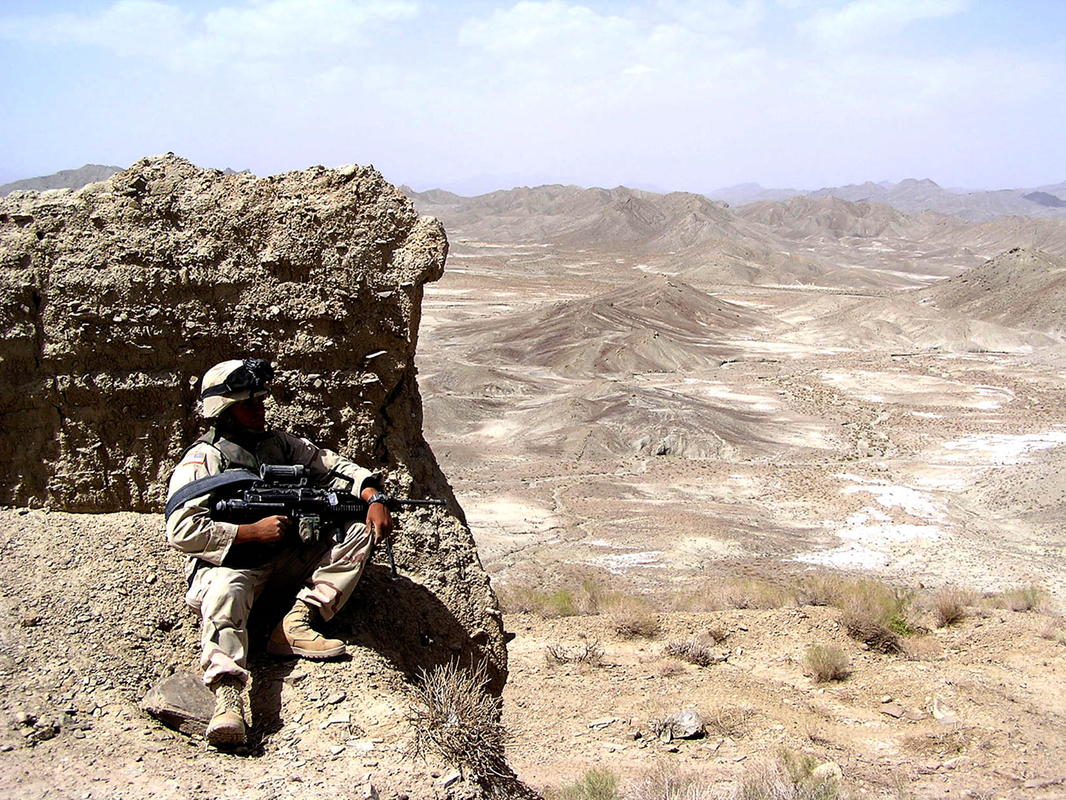 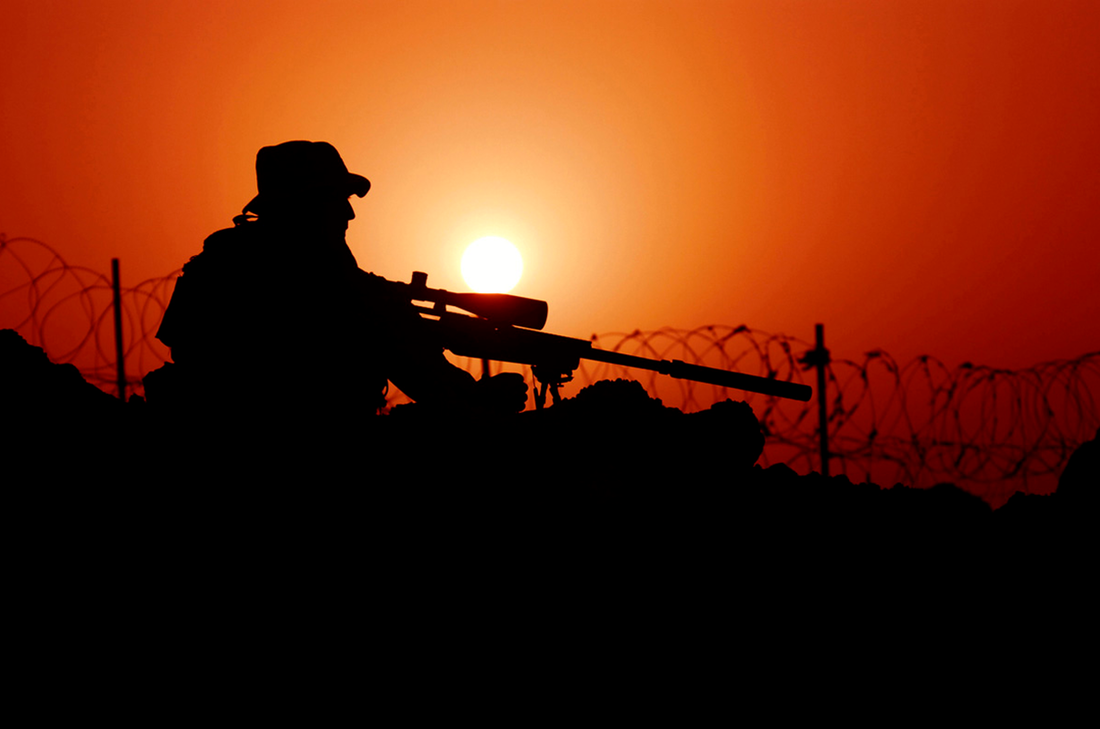 Part II: The Problem with Declarations 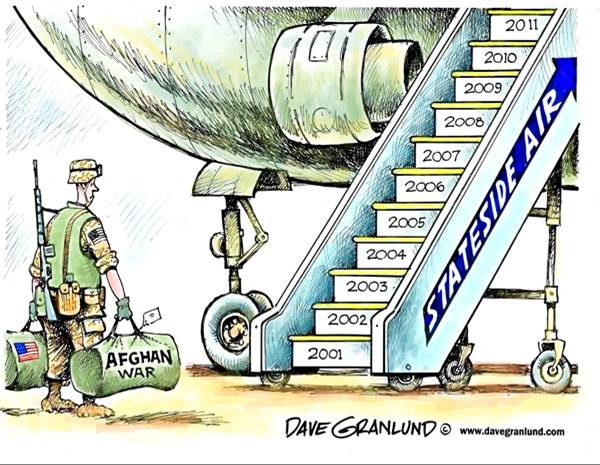 In 2011, the United States honored the 10th Anniversary of the War in Afghanistan. That was three years ago, and the escalator keeps rising.

Why hasn't the United States declared "war" on Afghanistan. Let's examine. Says one war historian:
So, we call them "military operations". And that's true! Technically, the past wars we've fought were never declared wars; the public calls them wars. They were technically called...

Making light of the situation, VOX.com recently "released" their "rankings" of the 17 stupidest "military operations" names from around the world According them, here's the list:
Silly names, silly interventions. But in all honesty, real wars, with real deaths. So, up to this point, we know the following:

So...is that the only reason we don't declare war? Because it's supposed to be "short and sweet"? Well, Vietnam and Afghanistan lasted over a decade, and throughout all of these "operations", hundreds of thousands of real military troops have died. So...what's the problem? 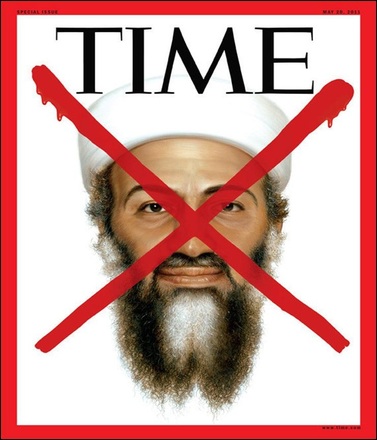 We now know that the United States has not technically declared war since the Second World War (WWII) in 1941. So, what then are the other “wars” usually called the “Korean War”, “Vietnam War”, and the wars in Iraq and Afghanistan? Perhaps the United States struggles with the concept of jus ad bellum, tentatively translated from Latin to mean “a just (or righteous) war”. In examining this concept, let’s review excerpts from 2 peer-reviewed articles.

He goes on to say that,

QUESTION: Consider the recent “operations” in which the United States has engaged: “Operation Iraqi Freedom” (Iraq), "Operation Restore / Enduring Freedom" (Afghanistan), "Operation Just Cause" (Panama), and "Operation Restore Hope" (Somalia). “Rhetoric”, as mentioned in the first quote above, is the usage of words to convey emotion. What emotions are conveyed in these titles? In other words, in examining just these titles, what is the United States hoping to convey to the world?

Laurie Calhoun, in her Metaethical Paradox paper, adds to the “just war” theory with the discussion of “realists” and “idealists” in regard to war and its declaration:

QUESTION: In reviewing her “realists vs. idealists” argument, today, are most Americans “realists” or “idealists” in regard to war? Give evidence for your example.

Jus ad bellum is a fine theory, but does the United States actually engage in this principle? Or is it nothing more than “lip service”? Let’s examine the reality of the American practice of jus ad bellum. Laurie Calhoun says:
meaning that if two sides are at war, then they both can’t be fighting for “just causes” because an “enemy” must have misstepped, requiring a “just war” response.

The author goes on to say that,

QUESTION: Using the above “requirements” for “just war”, were the wars in Afghanistan and Iraq “just wars”? Why or why not? If not, which above number(s) do you think most Americans will use as evidence that these wars cannot be “just wars”? Give support to your answer.

CONCLUSION: Now, offer your conclusion. Examine all you’ve learned and answer: Since World War II, has the United States engaged in “just war”? Why or why not?