Does the United States use, and Encourage, Torture?

In a word, yes, the United States does use torture. After World War II, the world agreed to follow the Geneva Convention to prevent other tragedies like those committed against the Jews. According to the agreement, Articles 3 and 75:So, yes, torture is prohibited. But we still do it! 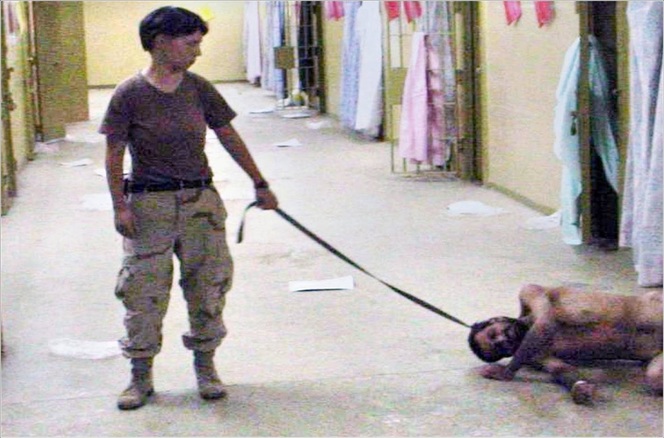 ​In 2004, stories surfaced of prisoner abuse in Abu Ghraib Prison in Baghdad, Iraq. Lynndie England was at the center of the controversy, as she appeared in most pictures. 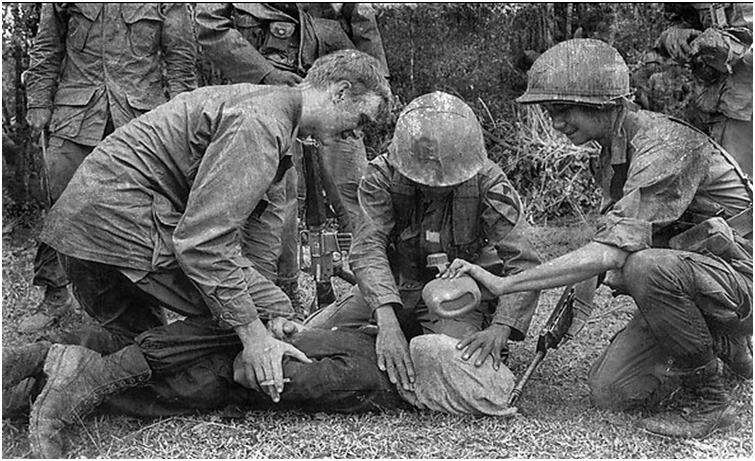 Waterboarding, shown during the Vietnam War, above, is a torturous method where an individual is held down, a rag is placed over his face and mouth, and water is poured on their face to trick the brain into panic mode, thinking that its drowning. Usually, people "confess" to whatever information necessary to avoid being waterboarded routinely. 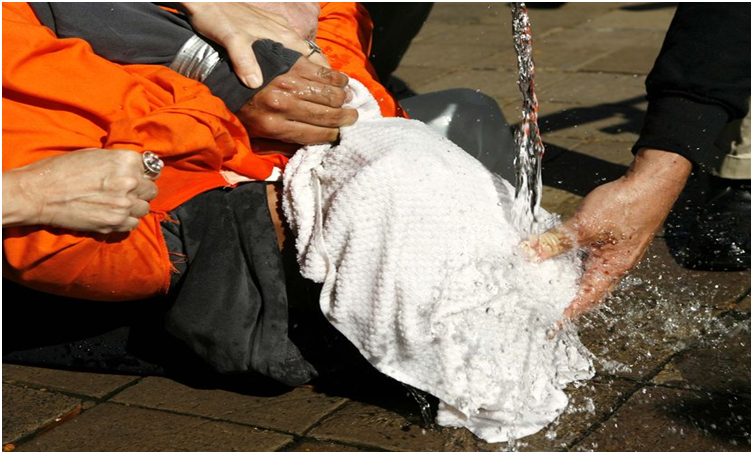 Yes, Mohammad was waterboarded. And yes, Iraqi prisoners were put on dog leases.

Are you glad you know that now? Does that make you a better American citizen? Or, are you just gonna forget it about it tomorrow?