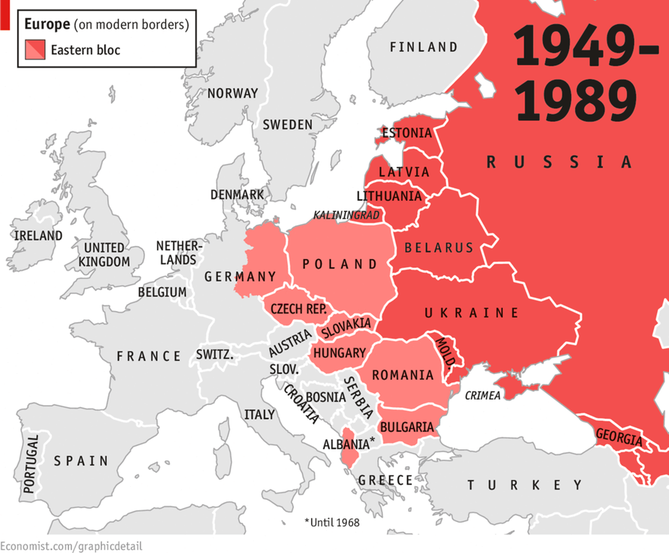 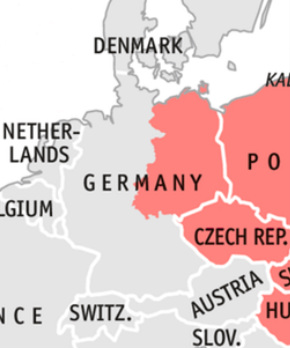 But communism was more of a "terror" than any kind of blessing. If you examine the country of Germany, it was actually "divided" in two: democratic, American-sponsored "West Germany" and communist, Soviet-sponsored "East Germany". The capital city of Berlin was located in the East, and therefore, was mostly under Soviet control... 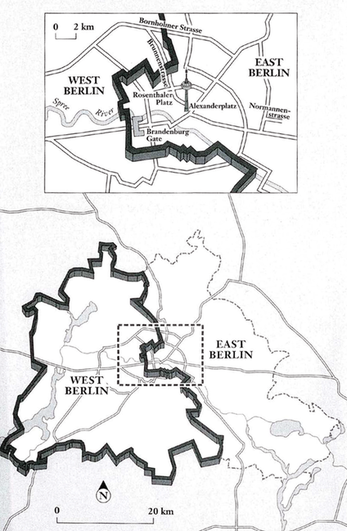 As mentioned above, Berlin, the capital city, was inside of East Germany, the Soviet part, but was divided into four (4) sectors. Each was "owned" by either the Americans, the French, the British, or the Soviets.


West Berliners lived inside of the Berlin Wall, but ironically, life "inside" was better than life "outside". Life "outside" was under communism, and here's where we pick up the story...


In East Germany, a "secret police" of sorts, known as the Stasi, kept order in the State. So, just think: all citizens of Berlin have been subject to a police state since 1933...first with the Strumabteilung (SA), the "Brown Shirts", and the Schutzstaffel (SS), the "secret police", and then with the Stasis in the 1950s. This "police state" would last for about 60 years! First, Nazism, and then, militant Communism. Wow...

According to primary source reports:East Germany would become known as "the most perfected surveillance state of all time". There were 97,000 employees and 173,000 informers. That works out to one Stasi operative for every 63 people. 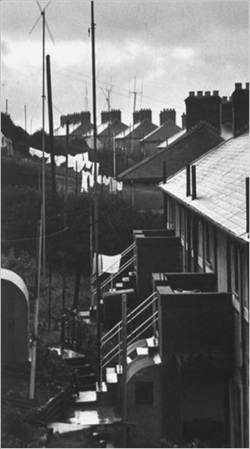 In East Germany, information ran in a closed circuit between the government and its press outlets.

Censorship was a constant pressure on writers, and a given for readers, who learned to read between the lines. The only mass medium the government couldn't control was thesignal from western television stations,

Until the early 1970s the Stasi used to monitor the angle of people’s antennae hanging out of their apartments, punishing them if they were turned to the west. 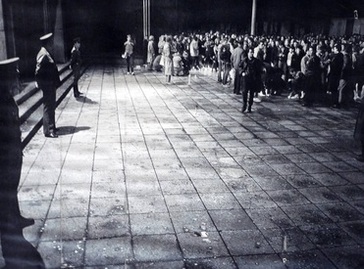 The Stasi had used radiation to mark people and objects it wanted to track:


To detect the marked person or object, the Stasi developed personal geiger counters that could be strapped to the body, and would silently vibrate if the officer got a reading.
To this day, you will find that most Stasi members defend their actions. It was a police state. It was communism. It was always close to World War III. They did what was necessary. In regards to the Berlin Wall itself, said one former Stasi official: "It was absolutely necessary! It was an historical necessity. It was the most useful construction in all of Germany’s history!"

For almost 45 years, East Berliners and citizens of other Eastern European states lived under the veil of communism. But in 1989, that all changed...
Communism's Fall and the Rise of the "Cool" War