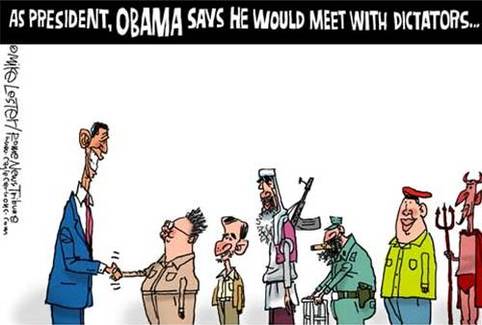 One of the criticisms of the Obama foreign policy is that he's too nice and too congenial with "enemy dictators" (from left to right North Korea, Iran, the Taliban, Cuba, Venezuela, and Hell!) Even The ECONOMIST magazine, one of the most important international political magazines today, agrees. Their recent article, entitled "Time to Engage" seems to prompt the president toward a more stern resolve: "Barack Obama's first-term caution was understandable, but he must now show greater resolve." Using this article as a guide, explore the data below: 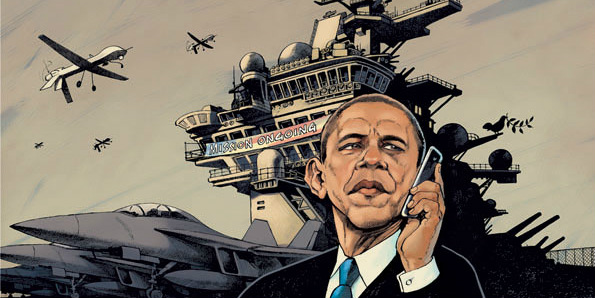 The article starts by stating:

Take the case of Syria. To date, President Bashar Al-Assad has killed over 100,000 of his own people, but why hasn't the president acted? According to the article, Obama talked "of a global order in which America offered “tough love” while pressing rising powers to share the burden." 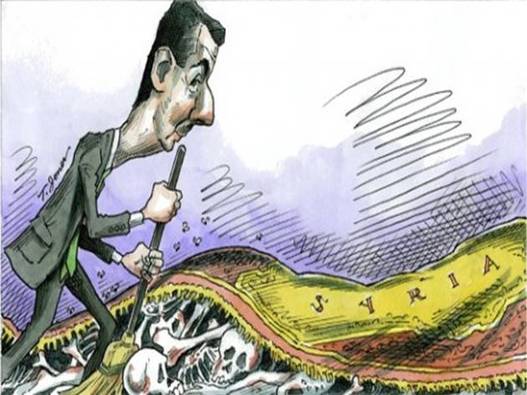 The article states that:
1.     In examining the case of Syria, how is Obama now choosing to react to international conflict...a way that might be different from the past? 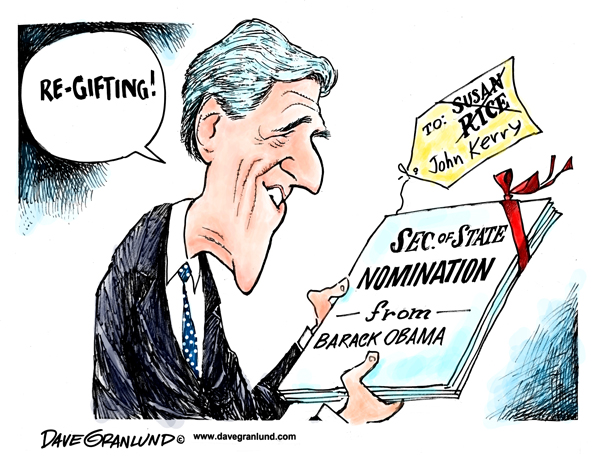 Obama appointed John Kerry as Secretary of State for his second term. Remember that the "Secretary of State" is in charge of American diplomacy and foreign relations. His original choice, United Nations Ambassador Susan Rice, was passed over as it was believed the Kerry could better deal with global explosivity and tensions in the Middle East. In the words of The ECONOMIST, John Kerry's nomination "underscores Mr. Obama’s belief that America must pursue diplomacy to the bitter end, and be seen to do so."


So, what of the current state of Afghanistan, an issue of importance of the last 13 years? The article continues:

3.    ANALYSIS and EVALUATION: Obama says, "Probably not," in regards to whether or not Afghanistan was "truly accomplished." If it wasn't, "accomplished", why pull out and end the involvement?

And lastly, we must talk of China. The article states that, "the keystone of the president’s diplomacy was and is the 'pivot' to Asia. The challenge is to steer a course between engagement with a rising China and demands from China’s neighbors for America to play a balancing role in the region. This is made trickier because American relations with China are saddled with a split personality." Furthermore:

4.     ANALYSIS and ARGUMENT: China might well become the world's largest economy someday, but even then, according to the article, they will still need the U.S. Why?

The reality is that China still needs American ingenuity. There's no ability to make money when the United States still leads the world in technology invention and innovation. You INVEST in that technology and THEN you make money! Is it no wonder that they stole trade and technology secrets in February 2013 by hacking into government computers? Yeah. Scary... 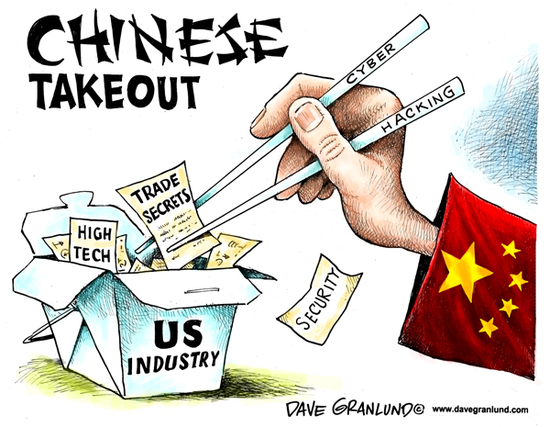 The article concludes with the following:

5.     CONCLUSION: In examining everything you learned in this section (Syria, John Kerry, the Iraq and Afghan Wars), do you think Obama has done a good job? Why or why not?


Click the button to continue on to the next part of the activity, or click "HOME" if you're finished.
War and Conflict
HOME