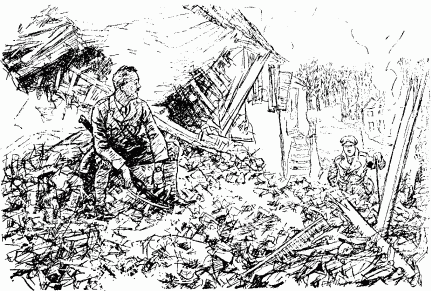 THE NEW-COMER: "My village, I think?" THE ONE IN POSSESSION: "Sorry, old thing; I took it half-an-hour ago."
The home front changed. Pure and simple. Whether it changed physically due to death and destruction, or whether it was the people on the "(home) front lines" that changed, regardless, change was everywhere and it was drastic.

Let's continue to use some of the sections of Mr. Punch's History of the Great War. Ironically, the information in the chapters and sections directly related to the home front need no propaganda or exaggeration, as it was the people themselves that lived it every day. In fact, these parts of the book might be the most real one might ever find. Read through the sections below, examine the pictures, and answer the questions. 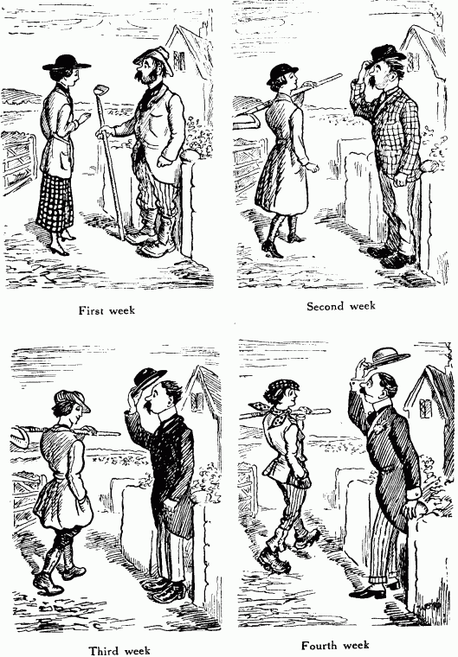 Often times, the changes were subtle and out of view.

Perhaps the greatest change exhibited is the change in gender roles during the War. As you see in the poem, the need for more "sweetness and light" (money for sugar and money for electricity  necessitated a woman's entry into the labor forces. It only would last, "till we break the brutal foe" and after the war, many women were "pushed out" of jobs and back into the homes, but for now, as the cartoon above illustrates, women started wearing the metaphorical "clothes of the man". Said Punch, "It is quite impossible to keep pace with all the new incarnations of women in war-time--'bus-conductress, ticket-collector, lift-girl, club waitress, post-woman, bank clerk, motor-driver, farm-laborer, guide, munition maker."

But the "role of the man" would change a bit as well! Examine this piece of the text:

2.     In what ways has the "male gender role", or at least how he's perceived in the "husband and wife couple" changed since the war's onset? 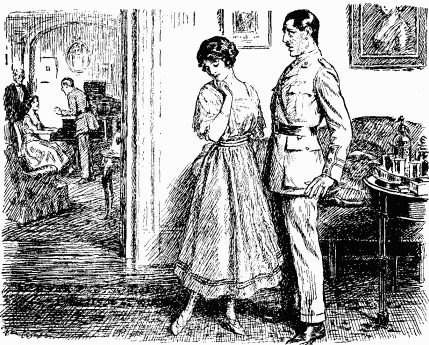 Mr. Punch says that, "Four years of war have brought curious changes to 'our village':
Our baker's in the Flying Corps,
Our butcher's in the Buffs,
Our one policeman cares no more
For running in the roughs,
But carves a pathway to the stars
As trooper in the Tenth Hussars.

The Mayor's a Dublin Fusilier,
The clerk's a Royal Scot,
The bellman is a brigadier
And something of a pot;
The barber, though at large, is spurned;
The Blue Boar's waiter is interned.

The postman, now in Egypt, wears
A medal on his coat;
The vet. is breeding Belgian hares,
The vicar keeps a goat;
The schoolma'am knits upon her stool;
The village idiot gathers wool.
3     What other "societal changes" has war brought?
Finally, "scrimping and saving" seemed to be the name of the game. Observe the text below: 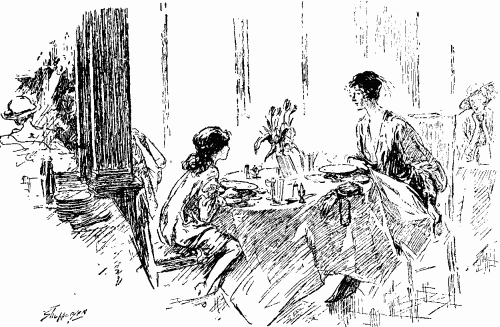 SCENE: HOTEL. LITTLE GIRL: "Oh, Mummy! They've given me a dirty plate." MOTHER: "Hush, darling. That's the soup."
4.     CONCLUSION: Of all the changes brought during wartime, which ones were the most dramatic and broadest reaching?
HOME
Poison Gas